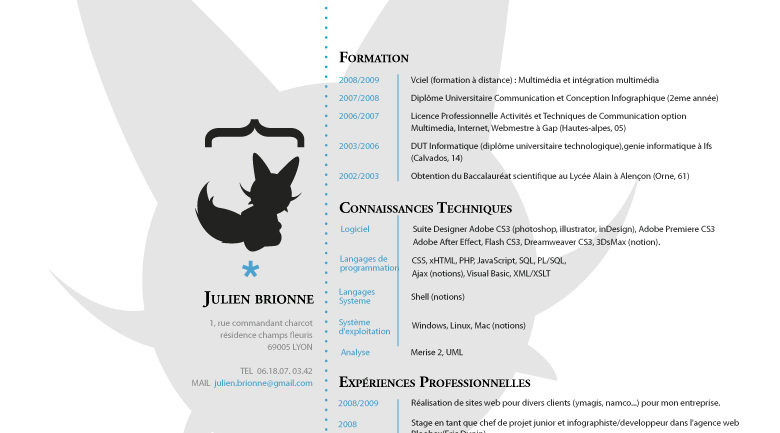 The split between tradition and innovation

Let’s face it, the traditional HR department is relatively predictable, no matter the industry. People wishing to be employed submit a cover letter with generic buzzwords, a clean resume that looks like every other Microsoft Word resume since 1987 (as depicted below), the HR gatekeeper decides whether the pieces of paper shuffles down the line or not, and the predictable interviews begin, and so goes the assembly line of the hiring process which usually ends in dozens of candidates throwing their resume into a black hole and never hearing anything. 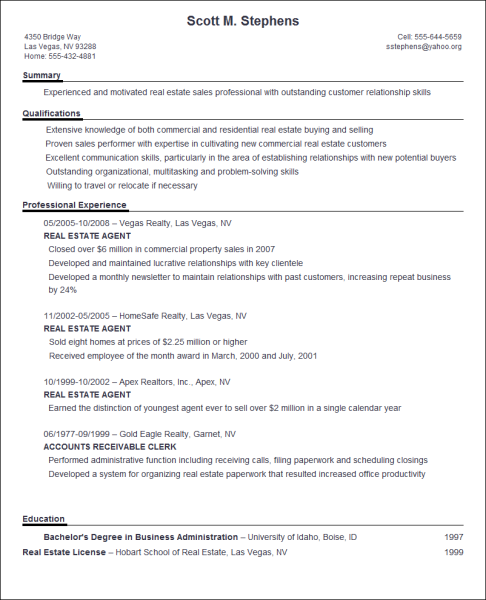 Despite this outdated assembly line still existing today, some companies, especially startups and small businesses, feel differently about the hiring process and seek to improve the process to match the rest of their company’s culture. In that vein, digital creatives have taken to (duh) getting creative and making infographics out of their resumes, which the traditional assembly line typically ignores, but companies with more innovative hiring practices are responding well to. This movement has spawned dozens of websites that are visual resume builders or virtual business cards like Kinzaa or Flavors.me.

The next generation of creativity

Candidates are getting creative and using social media to stand out, like Austinite Stacey Knupple who is using Pinterest as her creative resume, and entrepreneur Aaron Brazell, author of The WordPress Bible, who asserts that resumes should be turned on their heads, as the traditional format of chronological listing of jobs is insufficient.

Brazell writes, “The traditional way of building a resumé is to provide a chronological context of every school and degree you’ve received along with every professional role over the last 7-10 years, give or take. What do you do when you’re in the tech space and the requisite skills are constantly changing? What do you do when your role at the last 3 companies were essentially the same with little deviance in the job description? Do as I do… flip your resumé on it’s face.”

“If a company is going to hire you into a role,” Brazell adds, “they want to know that you’re going to be innovative in your approach to the job and that you’re willing to think outside the box to do the best job you can. If they don’t, you probably don’t want to work for them anyway as they are plainly hiring you to just follow marching orders and that, let’s face it, sucks ass. There’s no place to achieve and rise to the top because you’re just doing things the way you’re told, by the book, all day every day. Sounds like a reason to drive off a cliff, if you ask me.”

Unlike some infographic formats, Brazell keeps with the tradition of giving any HR wonk the exact information they need, and even chronology, but suggests flipping the resume to begin with achievements and relevant skills as he has done with his resume.

Resumes can be boring, and the assembly line is nowhere near dead, so finding ways to get attention of employers can be done through creative measures that still fit within the boundaries an HR person needs so they don’t immediately throw it away. The problem in this era is that creativity stands out, but many people (not all, of course) behind that HR desk are not creative, and they are not looking for something that stands out, rather must stick to the data points their boss is looking for.

While the assembly line is outdated, promoting your assets like Brazell suggests can set you miles ahead, while still showing that you can follow instructions. On the flip side, when you’re applying as a graphic designer for a design job, an infographic is likely the way to go, so context matters a great deal.

When hiring, consider the state of resumes in this era, and be open to creative means people are using to get in front of you, because that attention to detail is far superior to a generated resume from Microsoft Word that is crammed full of corporate, meaningless buzzwords.