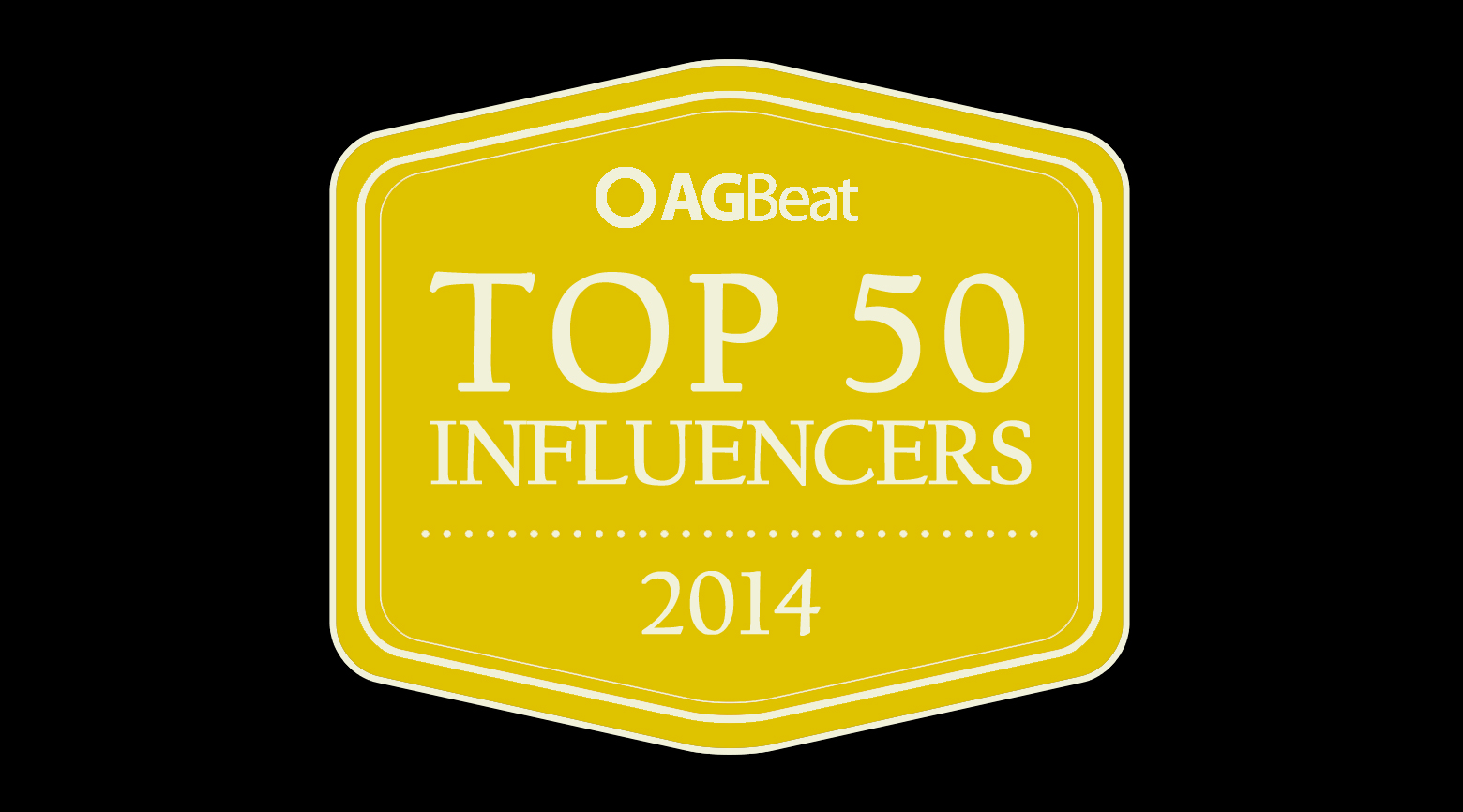 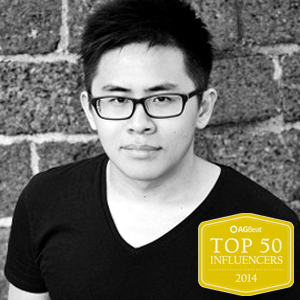 [dropcap style=”style1″]M[/dropcap]alaysian talent, Aaron Lee is an extremely interesting figure who has become well known for his social media advice, which he gives freely not only on Twitter as @AskAaronLee, but his blog which is updated frequently.

Lee gained notoriety as the social media talent behind Binkd (Facebook promotions platform), and has even created an online women’s clothing retail company with his girlfriend. He’s very much a generous renaissance man, which is why we forgive him for calling himself a ninja! 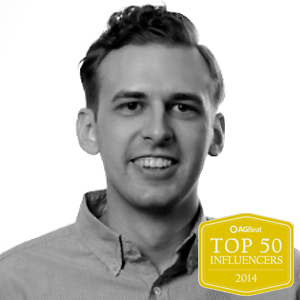 [dropcap style=”style1″]W[/dropcap]ell known for his blog, ASmithBlog which showcases Adam Smith’s advice on living a purposeful life. Smith is a public speaker who teaches people about leadership, communication, creativity, and time management through discipline, and of course, using social media to better connect with others, but Smith has most influenced us with his advice on relationships. Smith speaks openly about his own family and shares his personal life in an effort to help others to improve their relationships, both personal and professional, as part of a purposeful life. He is the host of the popular Purpose Podcast and tweets daily from his @asmithblog handle. 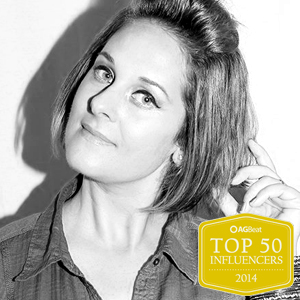 [dropcap style=”style1″]A[/dropcap]manda Quraishi is one of the most selfless people you’ll meet in a lifetime, and she has worked hard at every step to give back to her community. Quraishi is the web administrator for Mobile Loaves and Fishes, which takes catering trucks filled with food and clothes directly to the homeless in the city to afford them basic dignities. Trust us, she goes above and beyond in her role at MLF and is becoming one of the most recognized voices on homelessness in her city.

She is involved at InterfaithActivism.org, blogs at muslimahMERICAN, is the Principal Web Strategist at BlogathonATX, and founded Central Texas Muslimaat which is designed to help Muslim women make a difference. She is a brash cusser, a non-profit queen, a web strategist like no other, and one of the most fun people you’ll ever tweet with (find her at imtheq). 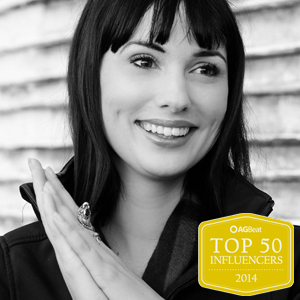 [dropcap style=”style1″]D[/dropcap]igital media strategist, Amber Osborne, has worked with startups and international brands alike and is admired for her marketing skills and magnetic personality. She’s known as MissDestructo on Twitter, proof that she doesn’t take herself too seriously (a rare trait in the social media world).

You’ve probably seen her on stage at tech and PR conferences, or in major news outlets, and you’ll be hearing about Meshfire (where she is the CMO), a social media management tool designed for collaboration, ensuring your team is always in sync, in real-time, as events happen. 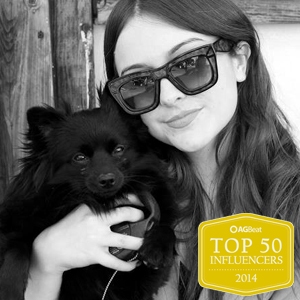 [dropcap style=”style1″]W[/dropcap]e knew we would be Amy Lombard fans forever when she posted online that she nearly ruined a photoshoot with real life models because she wanted to photograph a fountain, “because art,” she said. Awesome.

Five years ago she up and moved to New York to pursue her BFA in Photography from the Fashion Institute of Technology, and she is already exhibiting her work around the globe.

She captured our attention when she published Happy Inside, a glossy book featuring photos of people in IKEA, writing that as a photographer, she is “not necessarily interested in staging reality so to speak. Instead, what I am interested in is someone else’s idea of a staged reality.” Genius.

Keep clicking for other influencers you must meet:

How agents can stay busy in the slow season