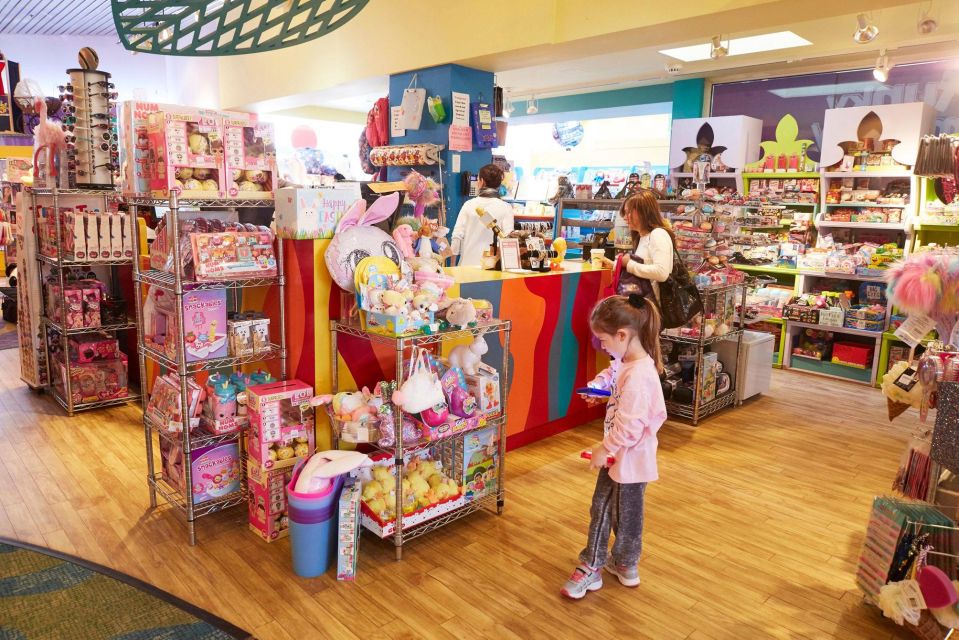 I used to love Toys “R” Us as a kid. Not because i went there often but mostly because the idea of a store that carried all the great toys (I was an avid trading card game player) was so awesome as a kid. Going was a real treat. Now, in the post Toys “R” Us world, you may be asking – where are people buying toys.

Unsurprisingly, there are retailers all over the place jumping to fill formerly Giraffe territory. Finimize did a little year to year comparison, and based on their poll, it looks like everyone’s favorite online retailer Amazon has taken a good 4% increase.

This follows the trend of Americans taking shopping online over brick-and-mortar retailers. (Also, Amazon was the king of toy sales in 2017, anyway) Both Wal-Mart and Target of course picked up new customers – and given that both are using in-store pickup and online ordering more and more, I suspect that will continue to grow. What may be surprising is the increase in toy purchases at Kohl’s and Macy’s.

Kohl’s selling toys is probably a great way to indulge parents who procrastinate in buying toys, given that Toys “R” Us wont’ be open late and last-minute. Macy’s has always been a popular place to buy everything, although department stores have their own set of troubles to deal with going forward in the future. (FYI – Macy’s and JCPenny are the two major competitors given that Sears is mostly out of the picture)

What’s missing from this poll, interestingly, was Party City’s attempt to open ToyCity after Halloween. The Party City Holding Co. didn’t report favorable results for the temporary ToyCity stores, but seems to suggest some positive possibility for the selling of toys.

If you are thinking about holiday Toy shopping already (even though it’s Febuary) – you will likely see similar retailers for the next year. My predictions? Amazon will continue to dominate, and department stores will be mid-level, I’m not super optimistic given current projections about JC Penny and Macy’s – even with some optimism. Target and Wal-Mart are huge retailers, but if they expand their online offerings and some good price differentiation, they may perform more strongly.

An alternative place to buy also exists in local toy shops. There is something to be said about a more interactive and welcoming setting where people can look and feel toys before purchasing.

Also, TToys “R” Usmay be looking at coming back – and although toy makers are skeptical, keep your eyes on this comeback. 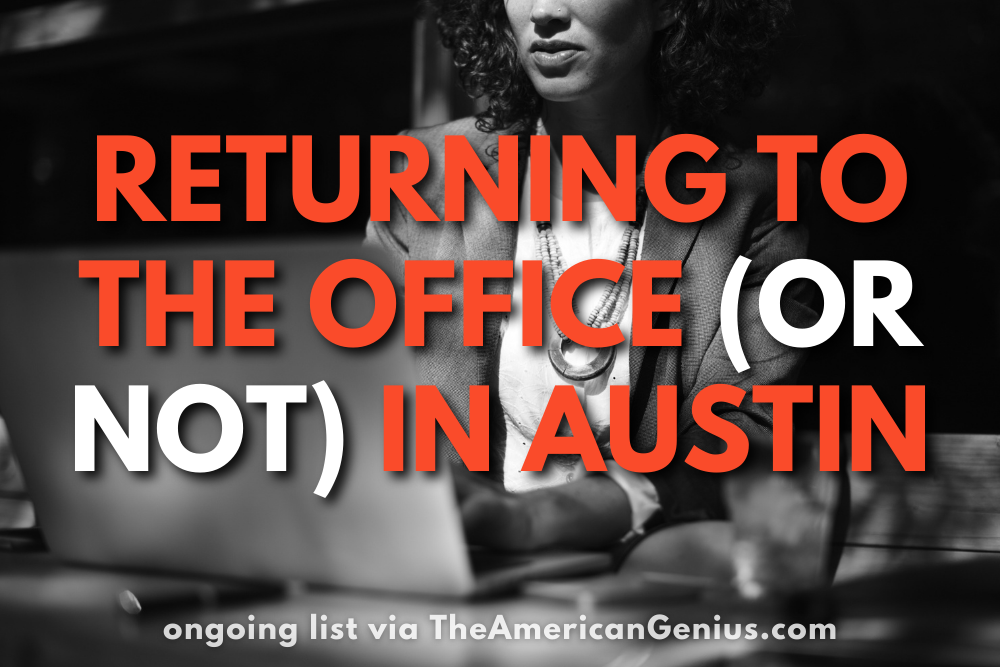