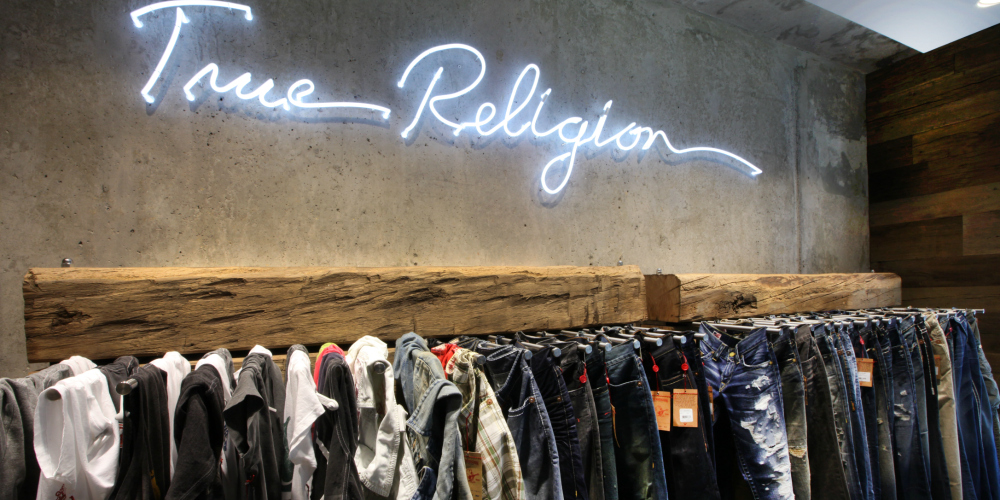 Another one bites the dust

By this time, it is an old but unfortunate tale. It is the trend of physical retailers in the age of online shopping. They are closing their doors at a faster rate than ever and no one is immune. True Religion has followed in the footsteps of dozens of other retailers and officially filed for bankruptcy.

Read also: Online clothes shopping is snagging more sales than all of retail

The popular jeans and apparel store plans on closing 27 of their 140 stores in the US.

This week they filed for a Chapter 11 bankruptcy and requested permission to cancel 29 leases. It’s a slow death unless their plan of restructuring their business works out.

Like many other apparel stores, True Religion did not quite jump on board with the age of online shopping. They instead relied on their previously consistent fan base to continue shopping there.

By not adjusting to the online market, they may have closed themselves off to the method of shopping that most consumers prefer: ordering everything they need from the convenience of their computer.

Malls becoming a thing of the past

Though they might be kicking themselves now, True Religion is not the only store to have to close up shop. Many retailers that seem secure have also either filed for bankruptcy or closed some or all of their locations. These include Sears, Macy’s, Bebe, Payless, Radioshack, and JCPenney.

We’re seeing brick and mortar retailers disappear in this domino effect and the trend is likely to continue that way.

Apparel stores seem to be hit the hardest since malls themselves now find themselves abandoned. The markets aimed at teens are falling fast as True Religion joins American Apparel, Aeropostale, and Pacific Sun which have all experienced low sales. This demographic in particular does not have the same nostalgia for malls as older generations do. They were born in the age of the internet, so that is what they know best.

Hopefully, True Religion will be able to keep their remaining stores open. They plan on changing their business operations, which may include a bigger push for online sales. It will be their last life raft because the internet has no plans of slowing down.

In this article:bankruptcy, The News, True Religion