There is no denying that the face of retail has changed drastically in the last few years. For the better part of a year we have been writing about how brick and mortar stores have been losing the sales battle to their online counterparts and thus filing for bankruptcy.

With the holidays right around the corner — I know it isn’t even Halloween yet– you might go to do some shopping and be flabbergasted by what you don’t find.

The list of companies that have filed is loooooong (extra o’s for emphasis) and by no means is this a comprehensive list, but it is a topic we’ve stayed on top of. So here are a few stores to not look for when you (maybe, probably not) go to the mall for your annual holiday shopping spree.

Toys “R” Us – Toys “R” Us has been racking up a sizable debt of more than $5 billion dollars. The company made the Chapter 11 bankruptcy filing in September in federal court in Richmond, Virginia.

True Religion – True Religion didn’t file but, rather, sought out a second chance by adjusting their business model, but the jury is still out on if it happened in time.

Gymboree – Back in June, the San Francisco-based company filed for Chapter 11 bankruptcy protection. That was supposed to reduce the company’s debts by $900 million, but they were forced to close 375 of its 1,300 stores.

Rue 21 – Bloomberg Markets reported that the company, which operates over 1,000 stores prepared bankruptcy filings back in April.

Perfumania – In August, Perfumania Holdings filed for Chapter 11 bankruptcy, announcing it would close 64 of its 226 stores. Although Perfumania had already closed 103 stores in the past three years, the company was still losing money.

Abercrombie – The super ripped “teens” at Abercrombie are surviving the retail cull (barely) but in attempt to thrive in it, they decided to revamping their marketing.

Joe’s Crab Shack – In a $57M corporate shuffle Joe and his Crab Shacks got the axe. Around the same time, Dine Equity, owner of Applebee’s and IHOP, announced that they intend to close 160 restaurants, far more than previously estimated. They plan to shut down between 105 and 135 Applebee’s locations and 20 to 25 IHOPs.

Radio Shack – The once electronic great was purchased quietly in 2015 and there was a plan set in place to quietly shut down 200 stores on top of the other stores that had already shut down. Then five months ago, 1000 more stores were shuttered. If you’re keeping track of numbers that leaves only 72 company-owned stores remaining in seven states, including its native Texas. The About 500 dealer-owned store are sticking around for the time as well.

Payless – Payless finally admitted defeat and filed in April 2017. The initial filing estimates that the company owes between $1 and $10 billion in debt

Bebe – After four straight years of losses amounting to $200 million Bebe had to shut doors and file.

Family Christian – In 2015, Family Christian filed for Chapter 11 bankruptcy. Surprisingly, the move came with a wave of optimism as company leaders believed it was a good opportunity to reorganize but it didn’t work and Family Christian wound up closing all 240 locations.

Wet Seal – In 2015, 3,700 employees were let go after the company filed for bankruptcy. It was acquired in April of 2015 by Versa Capital for $7.5 million; however, Versa could not raise funding or find a buyer for Wet Seal to continue and in January of 2017 all stores were closed.

By no stretch of the imagination is this every single company that filed in the last year.

Delia’s, Sears, Banana Republic were all on the chopping block at some point as were The Limited, BCBG Max Azria, Gander Mountain, Alfred Angelo, and Aerosoles. Also worth mentioning is that THE CITY OF DETROIT declared bankruptcy four years ago — how even?

In this day and age bankruptcy doesn’t mean what it used to, but it still isn’t anything to get excited about. 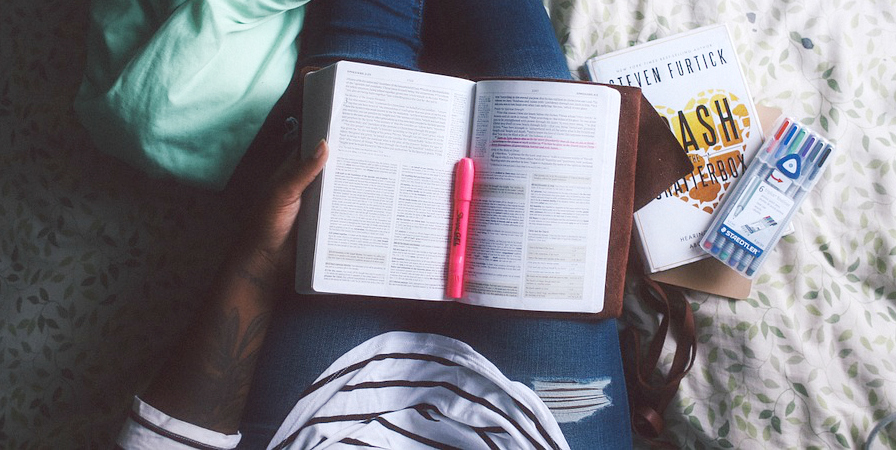 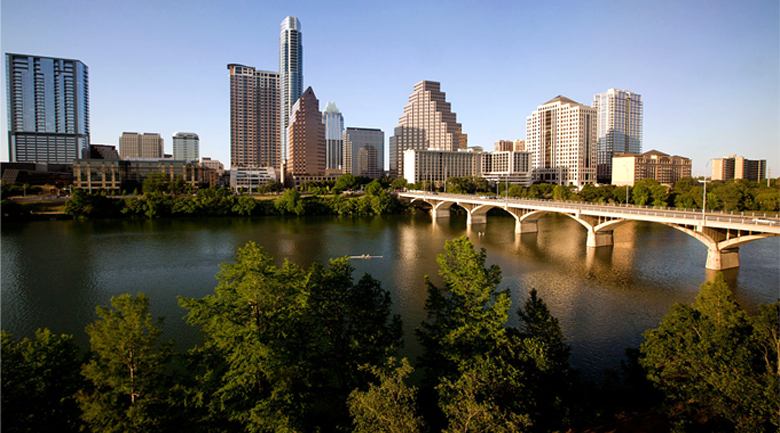 The top 10 startup cities in America

(ENTREPRENEUR NEWS) If you're thinking about launching a startup anytime soon you may want to check out this list on the top 10 cities...