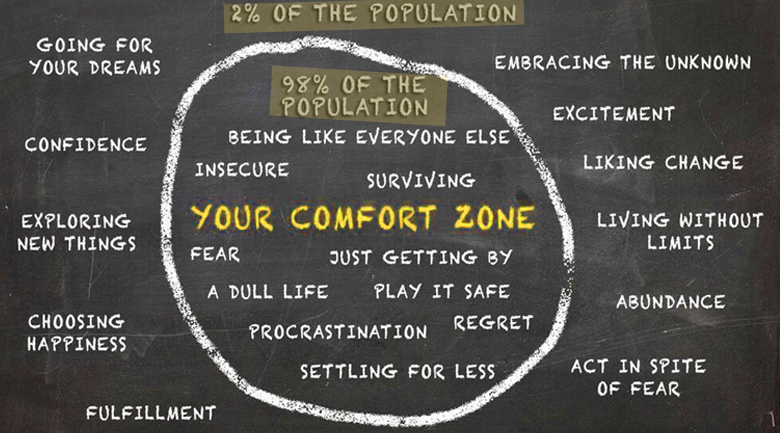 We live in a world built on consistency and routine

Bus routes, train schedules, traffic lights—the slightest deviation from one’s daily constants tends to throw the rest of the day into a sort of social chaos. Like any natural equivalent to a flat tire on a taxi or a wet pair of socks mere seconds after leaving one’s house, the difference between those who crash and those who flourish is the ability to adapt.

Change is daunting, regardless of how profound it may be (I recently switched from half and half to two percent milk in my morning coffee – the doctors tell me that I may never make a full recovery). So is the prospect of leaving one’s comfort zone in order to pursue disequilibrium; however, progress is rarely made from the cushy bubble of security to which we acclimate.

Read also: Complacency kills – how businesses can avoid self destructing

The two percent mindset pictured above is built on this concept of adaptation in the face of uncertainty. As asserted in the image, 98 percent of the population is comprised of people who are content with being “just good enough.” This demographic relies on routine, and often struggles with change, be it positive or negative. Additionally, fear of the unknown, procrastination, and general settling is inherent in the 98 percent.

How to become a member of the 2% mindset

In order to break free of this complacent mold, it is important to be flexible. Where one might be resigned to sacrificing revenue in order to avoid heavy paperwork (i.e., taxes, health insurance), a member of the two percent will hunker down, bite the bullet, and get it done. In the interest of success, standing out, and ultimately rising above the madding crowd, there is little forward progress that cannot be accomplished with good, old-fashioned aspiration.

Aspire, then. Dare to dream. See yourself as more than just another gray face stuck in the monotony of a daily commute, and then make that vision a reality. Not one member of the two percent saw fit to hold themselves back – why should you?

In this article:2% Mindset, ambition, productivity 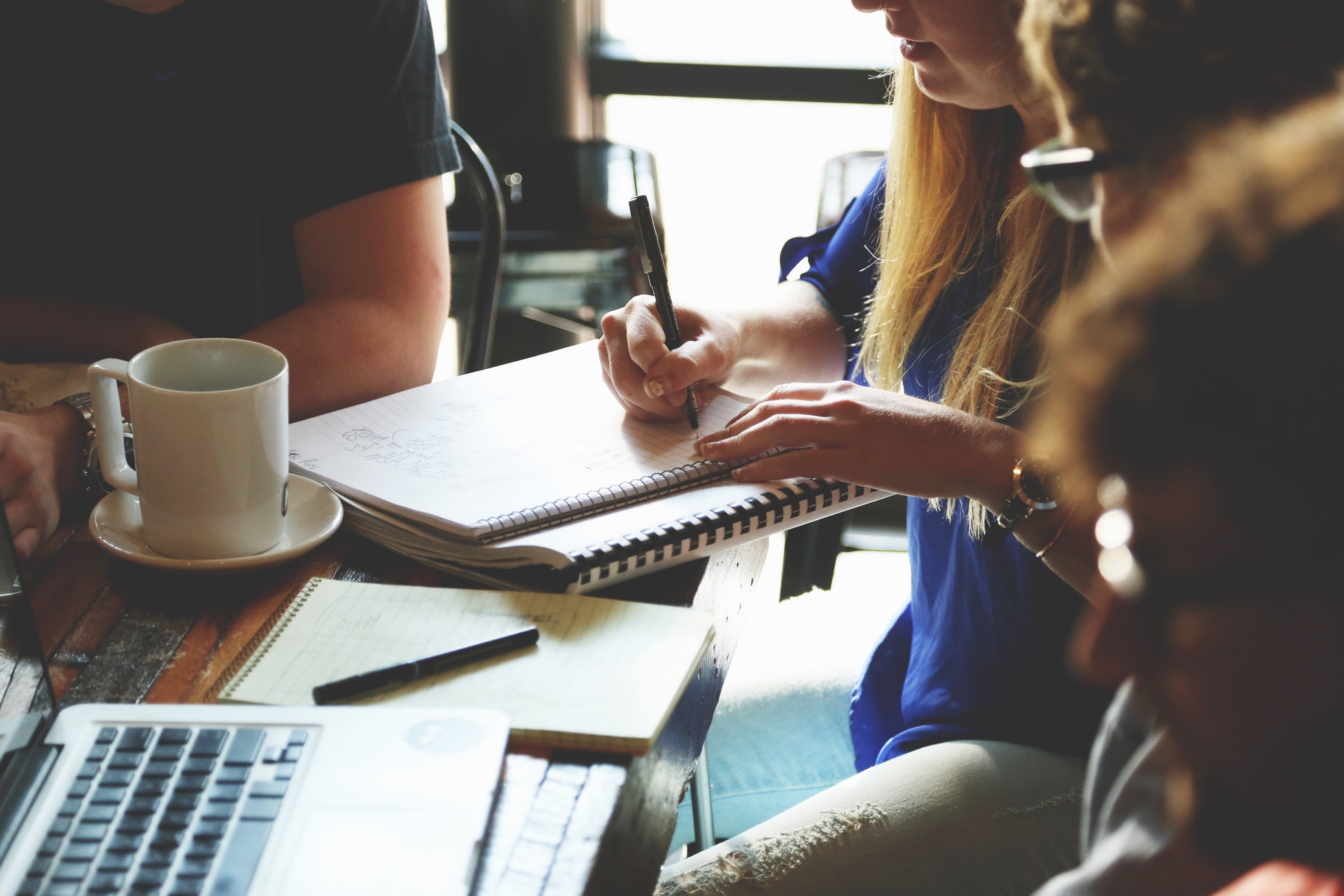 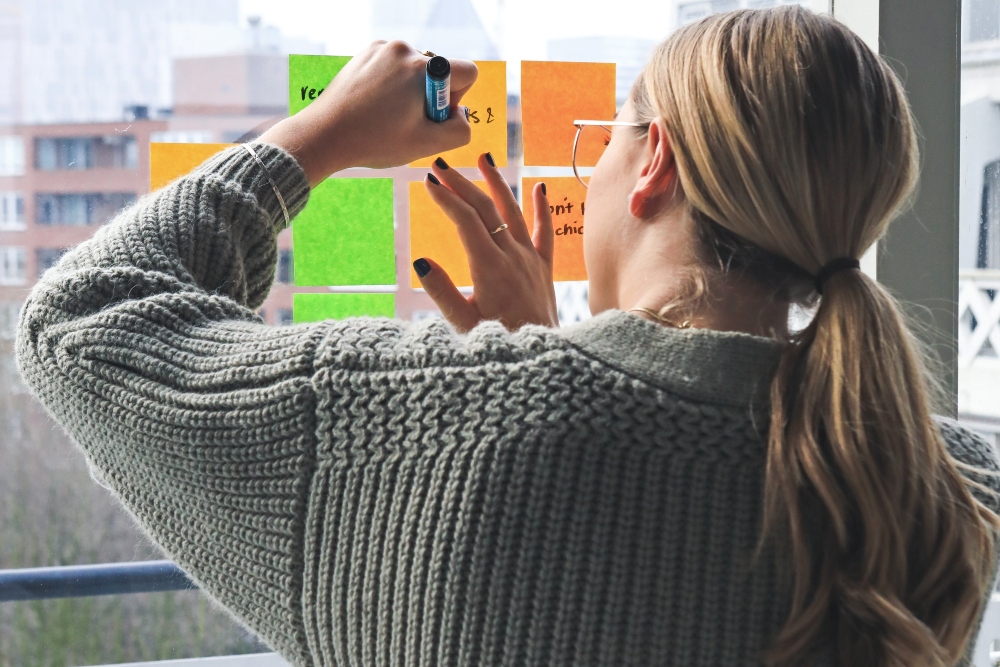 (BUSINESS) Brainstorming is a powerful business tool, but most sessions are a waste of time due to being poorly planned.