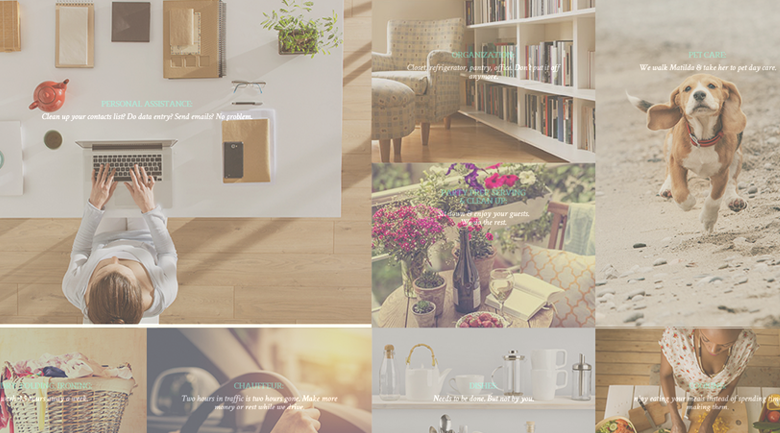 Over the past half century, women have made enormous strides into the workplace, including previously male-dominated professions. More than ever, women are serving as executives for major organizations and are starting their own businesses.

On an average day, half of all women are completing chores and errands, while only 19 percent of men are contributing to running the household. Even when men do pitch in, they tend to spend less hours on housework, while women often cut into their work time or overbook and overstress themselves to manage both their careers and their households.

According to the Working Woman’s Wife, women complete an average of 18 hours per week of unpleasant and unpaid work, which means they have less time to advance their careers or spend quality time with their families. When you hire a “wife,” she will complete many of these tasks for you, including office task such as emails and data entry, organization of your personal spaces or office, pet care, party planning and cleanup, cooking, laundry, running errands, personal shopping, and chauffeuring. They can even hang out at your place until the repairman shows up, so you don’t have to waste half a day of work taking care of a household problem.

Hiring a “wife” seems like a great way for career women to save themselves some time and stress. However, I can’t help but wonder who will be helping your “wife” run her own household while she is busily tending to yours. It’s great to see women wanting to help out other women, but maybe it would be better if men would step up to the plate. In lieu of $900 per month, perhaps you can convince your hubby to pick up some of the slack instead.

In this article:austin startup, productivity