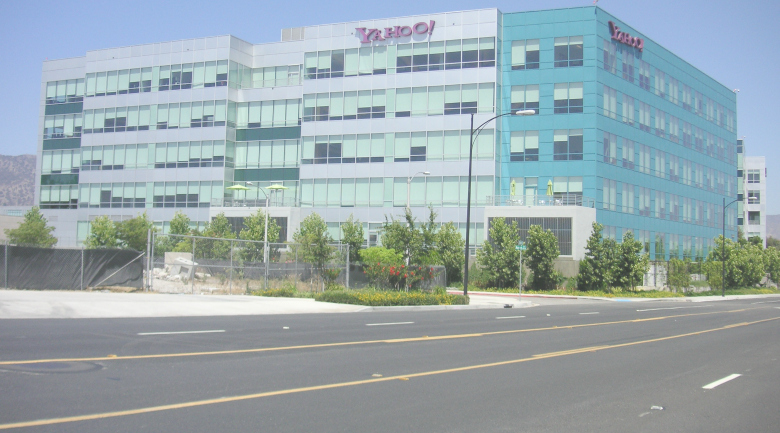 Nowhere to go but up

The fact that a year ago, Yahoo bought a mysterious company for $23 million, didn’t go public with it and then wrote it down as a loss is just symptomatic of Yahoo’s overall fortunes which for quite some time have been pretty much slim-to-none.

The truth is, according to a recent article on CNN Money, Yahoo itself has essentially no market value. It currently has a market cap of $35 billion, which is approximately the value of its holdings in Alibaba and Yahoo Japan. In other words, the stock market thinks that Yahoo’s core Internet business is worth about $0.

Yahoo’s value is closer to $0 than anything else

Yahoo is also in the process of offloading its massive stakes in Chinese e-commerce giant Alibaba and Yahoo Japan, which constitute virtually the entire value of Yahoo. Effectively, that means the stock market has valued Yahoo’s core Internet business as worthless.

Shedding Yahoo’s Asian holdings and giving the company’s turnaround plan time to succeed may give Yahoo the boost it needs to compete for the future. But we’ll likely never know. Yahoo lost $99 million as its legacy search business declined 15% and the share of search sales that Yahoo pays to its partners increased by 44%.

CNN Money points out that “Yahoo has been spending a lot of money in an effort to accelerate the growth of its core businesses.” For its part, Yahoo said its mobile, video, native ads and social grew by just 7% this quarter, far slower than last year’s growth.

It’s no secret that Yahoo is putting itself on the auction block. Verizon has already shown a willingness to acquire Internet companies, plunking down $4.4 billion last year to buy AOL. Verizon also scooped up ad tech firm Millennial Media last year for about $250 million.

The big players, Google and Facebook, dominate the online ad business now. But Verizon could become an even more significant player if it scooped up Yahoo and combined assets like AOL’s Huffington Post and TechCrunch with Yahoo Finance and Yahoo Sports.

Many industry analysts feel that Yahoo may find itself with no choice but to pick up the phone if Verizon calls with a takeover offer. Yahoo is running out of options. And time.

Still, according to CNN Money, that loss looks pretty good compared to the $4.4 billion loss Yahoo posted in the fourth quarter of 2015.

In this article:Acquisition, Verizon, yahoo 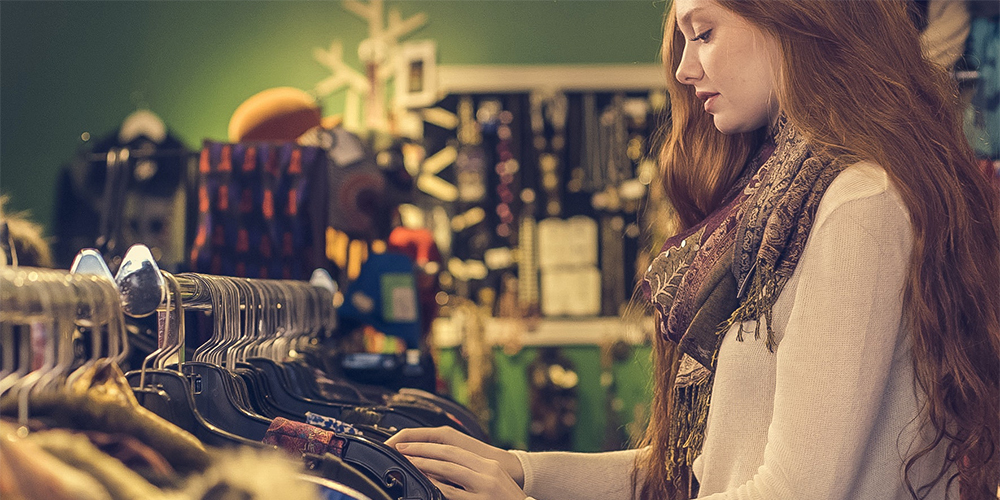 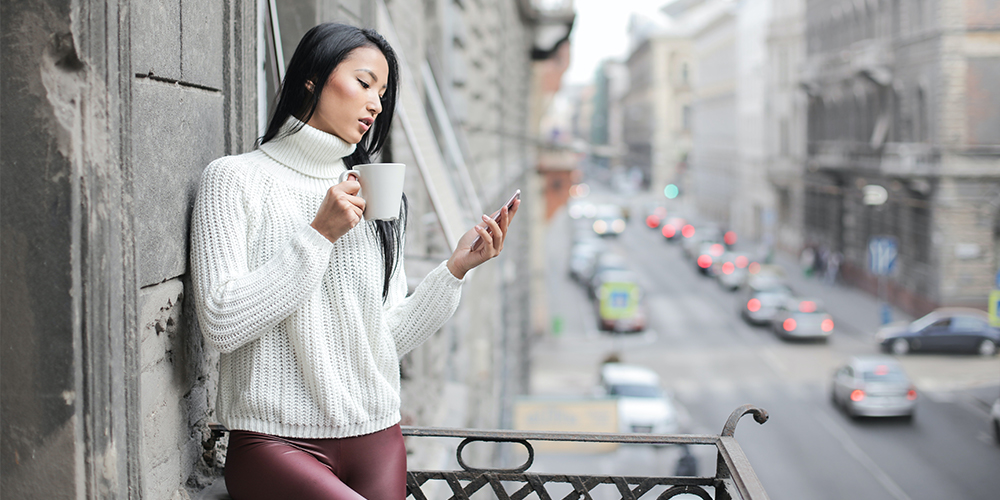 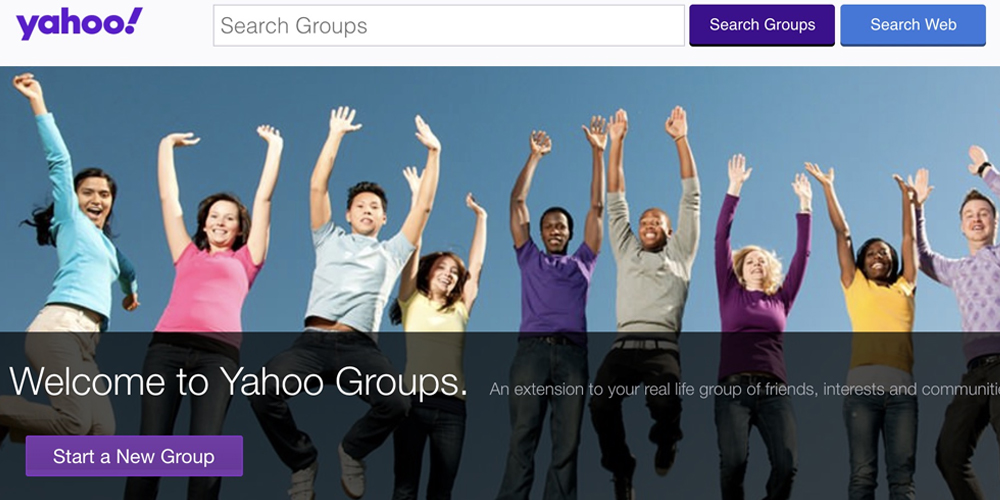