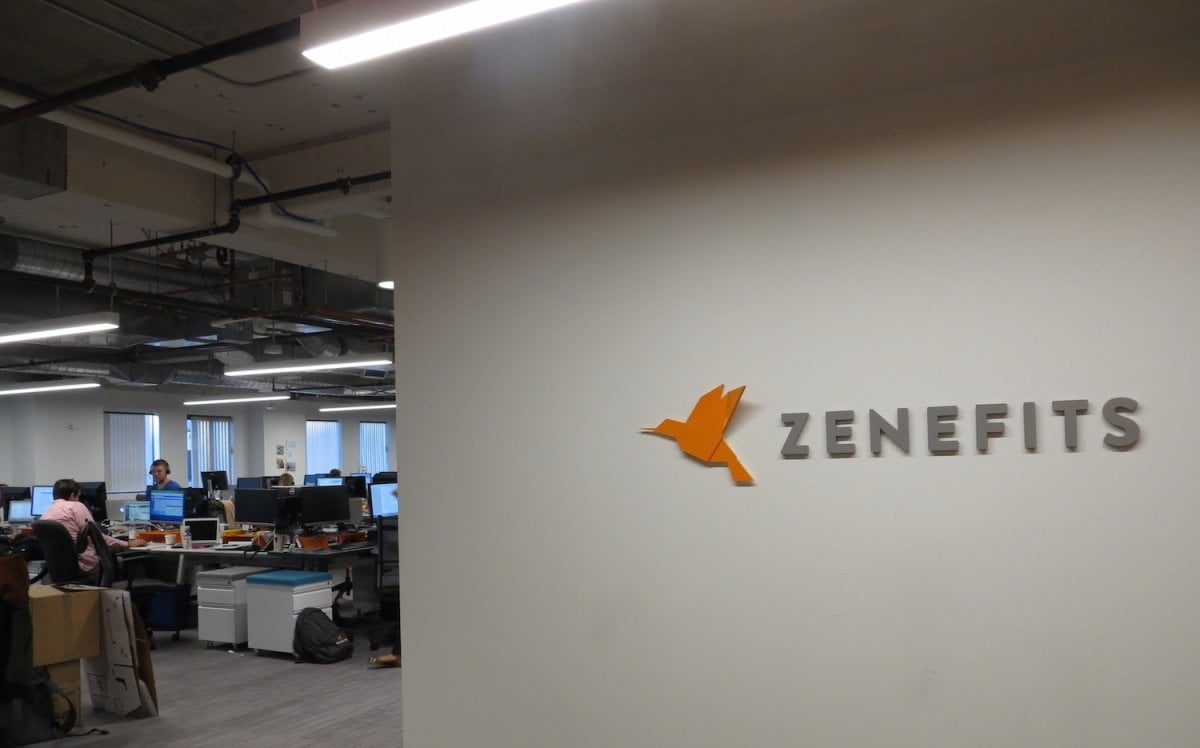 For the first time, Silicon Valley is holding CEOs accountable. HR management company Zenefits and their former CEO Parker Conrad have settled for almost $1 million for fraud accusations made by the SEC.

The highly profiled case that has been overshadowing Zenefits for the past two years can finally be put to rest. Last year Conrad stepped down as CEO after the SEC found the company had inadequate compliance procedures.

According to their press release, the SEC found that Zenefits “did not take sufficient steps to ensure its growing workforce was properly licensed to sell insurance.” Most members of the sales team did not have proper licensing as health insurance brokers.

Specifically, employees would be allowed to sell insurance before passing their exams and in states where they were not licensed.

The SEC believes that Conrad intentionally misled investors by holding back information. If you visit the Zenefits website, they boast about their unique HR management services.

They market themselves as selling HR cloud services to small businesses, which is true, though most of their revenue comes from insurance sales. When we say “most” we mean 90% of their revenue.

Zenefits have since booted Conrad and is now led by new CEO Jay Fulcher. They have fully complied with the SEC and hope to move on with “new values and leadership,” according to Josh Stein, General Counsel at Zenefits.

Stein also mentioned that Zenefits will get back on track through “helping companies thrive by taking better care of their employees.”

This is one of the first major cases against a unicorn startup – which does not refer to the mythical creature but instead is a startup that is valued over $1 billion. With all of the money in Silicon Valley, it most likely won’t be the last.

The SEC plans to enforce their regulation policies in order to keep investors, companies, and the customers they serve on the same page.

In this article:accountability, The News, zenefits

Cowrkr gives you accountability while you work solo

(ENTREPRENEUR NEWS) Being accountable for your own accountability is a tall order. Join Cowrkr and let someone else do it for you. 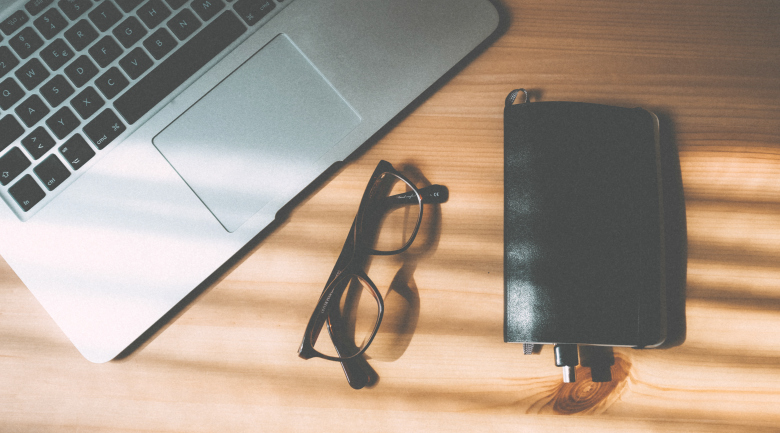 Zenefits competitor has thrown the gauntlet

(BUSINESS NEWS) Zenefits is currently under fire after a competitor has accused the HR company of bad business practices. 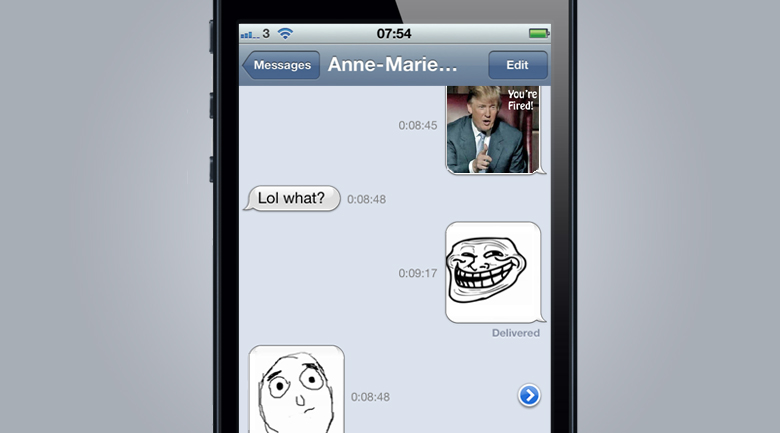 (BUSINESS NEWS) New CEO Fulcher said that, “This isn’t how any CEO would choose to spend his first week on the job. But I... 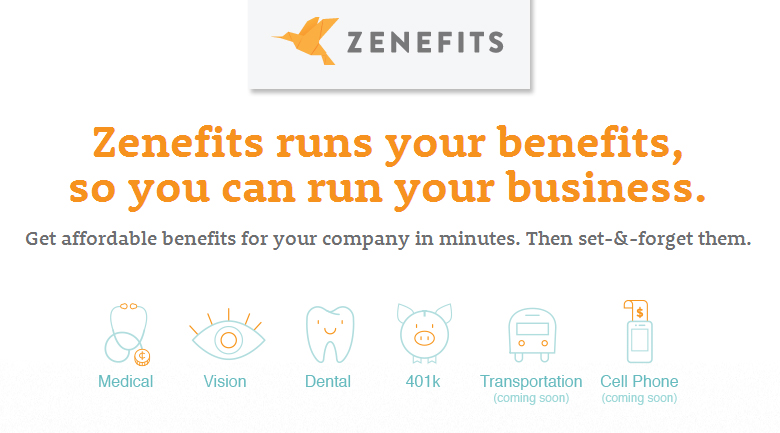 Zenefits: benefits startup takes the pain out of the process

Selecting, securing, and managing benefits for employees can be a daunting, confusing, outdated process, but a young startup seeks to change all of that,...