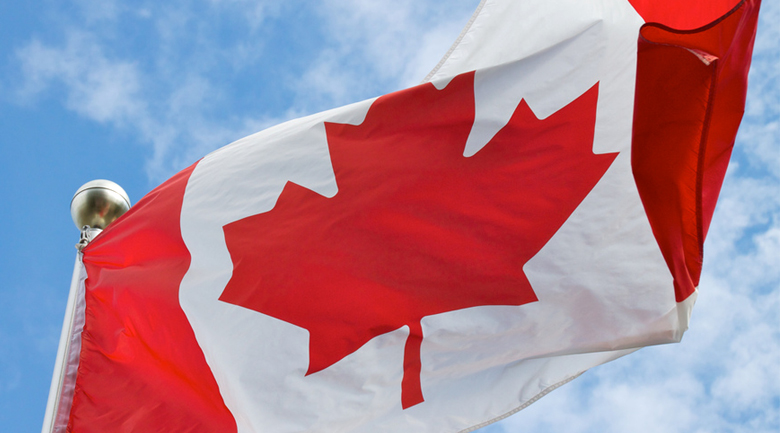 The US housing crisis that occurred a few years ago will be a data point that analysts, economists and the public will remember for decades as it serves as a reminder of how precipitous the market can get when we sign up for more than we can actually afford. Other countries experienced this same economic downfall as well, but a study published by Bank Credit Analyst (BCA) Research shows that Canada did not fall victim to the housing bust that affected the U.S. While the US debt to income ratio fell as much as 30 percent beginning around 2006 until now, Canada’s has been on the rise since 1990 and has already hit more than 160 percent. 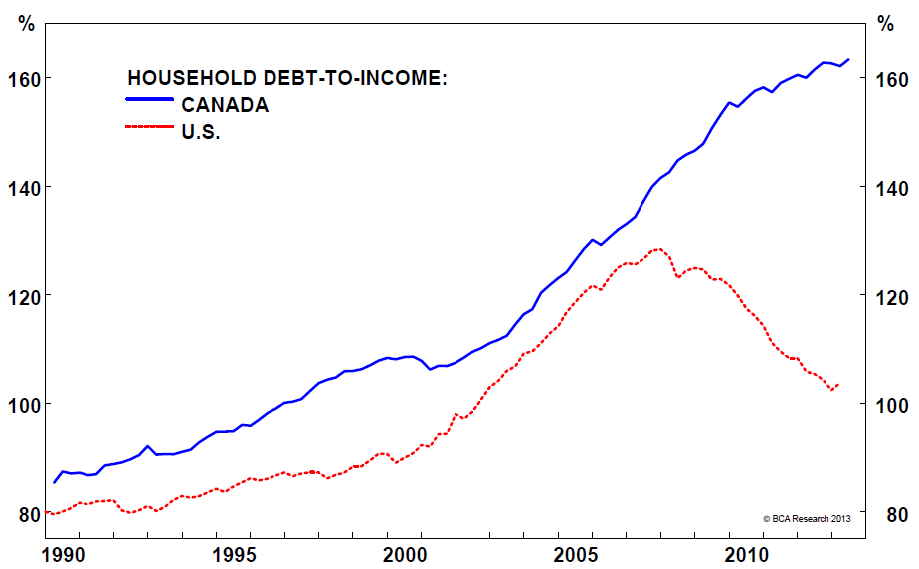 Why the disparity in income to debt between the two countries? Canada has safeguards against some of the factors that fueled the flames of the US housing market crash, such as its government requiring mortgage insurance when home owners are being considered for a loan. There are also requirements for credit checks and a minimum down payment in order to ensure that interested home owners have a proven history of handling and paying down debt, as well as that they have enough cash flow to handle the responsibilities of paying a mortgage. The US has these forms of checks and balances as well, but in past years, mortgages were being approved at a far less stringent rate and often to people who could not reasonably take on that amount of debt.

When the US market burst, home buying slowed as banks and consumers revisited their finances to make amends; many eventually lost their homes and these factors contributed to a lower debt to income ratio overall. Canada’s housing market, however, is becoming increasingly more and more popular as the mineral and energy markets there surge and buyers from China enter the market for vacant properties. The cost of living is higher there and the prices for homes are at a premium there, therefore consumers will likely go into more debt in order to obtain a property.

With the regulations that Canada has in place, it appears that the market can remain in balance and that the consumers who are taking out these mortgages are being thoroughly screened regarding their ability to maintain financial responsibility throughout the life of the loan. As seen on the graph, the comparison between the US and Canadian household debt to income ratio serves as a stark reminder of what can happen should the housing market take a turn for the worse.