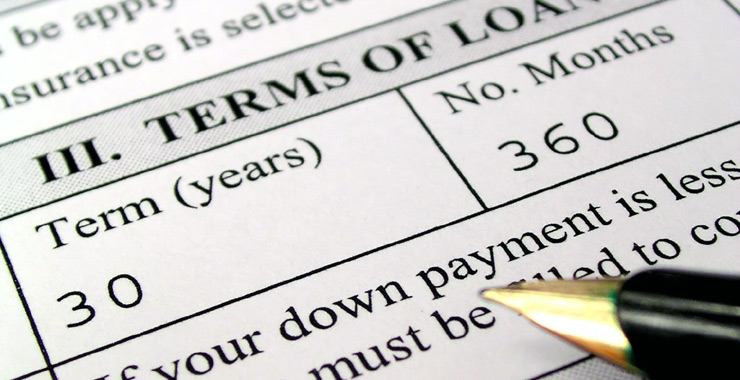 According to Lender Processing Services’ (LPS’) new First Look report for March, although the percent of loans in the foreclosure process remain at a very high level, the percentage declined in March from February, dropping 6.3 percent, marking an 8.8 percent drop from March 2011. The number of properties that are 30 or more days delinquent or in foreclosure hit 5,591,000 in March.

LPS reported that the U.S. mortgage delinquency rate (loans 30 or more days past due, but not in foreclosure) fell to 7.09% from 7.57% in February, which is the lowest delinquency rate since August 2008. This is a marked improvement, as the percent of delinquent loans remains high above the normal rate between 4.5 percent to 5.0 percent and delinquencies peaked at 10.97 percent, so the volume is slowly getting back to what is considered normal.

The total U.S. foreclosure pre-sale inventory rate is 4.14 percent, increasing only 0.1 percent from the month prior and dropping 1.6 percent from March 2011.

Florida and Wyoming stand out, but for opposite reasons

LPS’ report is based on their March 2012 month-end mortgage performance statistics derived from its loan-level database of nearly 40 million mortgage loans.

As banks reshuffle the decks after settling a historic the way forward, the foreclosure backlog will continue clearing up which will put more foreclosures on the books, but give a more realistic depiction of the housing market.