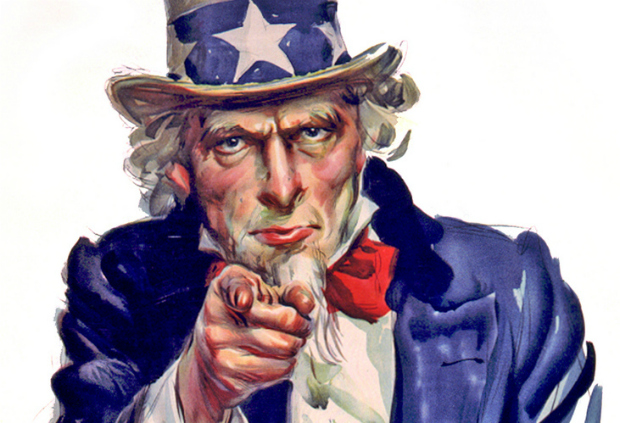 Uncle Sam wants YOU (to refinance… if you can)

If there is one thing that our government officials are not, it is quitters. After a disastrous failed effort to help struggling homeowners modify their mortgages in the form of HAMP and the catch-all emergency loan effort to help the homeowners that fell through the HAMP cracks, Uncle Sam is taking another whack at the housing crisis.

U.S. Treasury Secretary Timothy Geithner announced this week that he had high hopes for the federal housing regulator to sign on to the administration’s newest plan to help homeowners take advantage of low interest rates which have fallen this week to below 4.0 percent for the first time ever. We anticipated the administration’s next step would be a plan to help homeowners refinance based on President Obama’s jobs speech which mentioned housing only in the form of this potential plan.

Regulatory changes to pave the way

Additionally, lawmakers are saying the regulator is considering rule changes that have the potential to make refinancing mortgages more accessible for 600,000 to one million struggling homeowners, but Reuters says the agency would not confirm that target number. Geithner said, “We are very supportive of those reforms. We think that will make a big difference. They are like a tax cut.”

Shouldn’t the federal government stop trying these various aide programs given the current administration’s embarrassing track record of helping homeowners? Geithner directly addressed this issue before a congressional committee this week. “It is true that we have spent a very small fraction of the money authorized under the housing programs and that is because the number of people that are eligible for those programs are a fraction of those that we thought would be eligible. We have tried to reach as many as we can and we’re going keep doing it.”