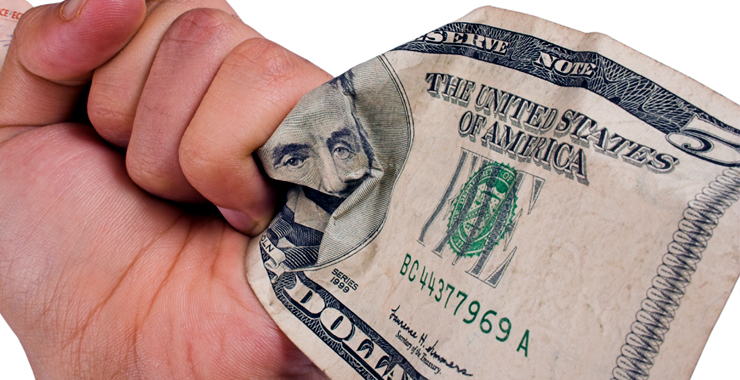 According to the National Association of Realtors’ (NAR) annual Commercial Real Estate Lending Survey, commercial markets showed signs of recovery in 2011, but commercial lending standards have tightened in the past year for small businesses, which NAR has said “scuttled a major portion of contracted transactions for smaller properties.”

Tight lending conditions have been pointed to as the culprit of a stalled commercial real estate sector, as the National Association of Home Builders has been carrying this banner for several years.

Dr. Lawrence Yun, NAR chief economist, said there is a significant split in commercial lending depending on value. “This is very much a tale of two markets. There have been notable improvements in capital for large commercial transactions valued at $2.5 million or higher, but there remain significant challenges for small business,” he said.

“Our Realtor members typically are involved in helping commercial clients with purchases under $2 million, where a lack of capital has caused two out of three respondents to report deals have fallen through. Given that most jobs are created through small business, the lack of capital is hurting small businesses and the overall economic recovery.”

According to Real Capital Analytics, more than 13,000 major properties valued at $2.5 million or higher traded hands in 2011. Sales volume increased 51 percent over 2010 to $205.8 billion, with the lion’s share of lending funds coming from big banks. Other funding sources include insurance companies and institutional investors.

Survey respondents indicate that nearly one in three smaller commercial properties are purchased with cash, and many are seller financed, which NAR says reflects the tight lending environment. “When credit is tight, cash is king,” Dr. Yun added.

NAR members report that the system is clogged with property that must be sold or refinanced, which is hindering the recovery. Investors with a long track record are finding even their loan applications declined.

According to the NAR Commercial Real Estate Lending Survey, over half of all respondents say lending is just as stringent as a year ago, 23 percent say it has become more stringent, and 20 percent say it is less stringent, but not near historic averages. Respondents opined that bans are over-regulated and refinancing is being denied because of strict underwriting internally or low appraisal valuations.