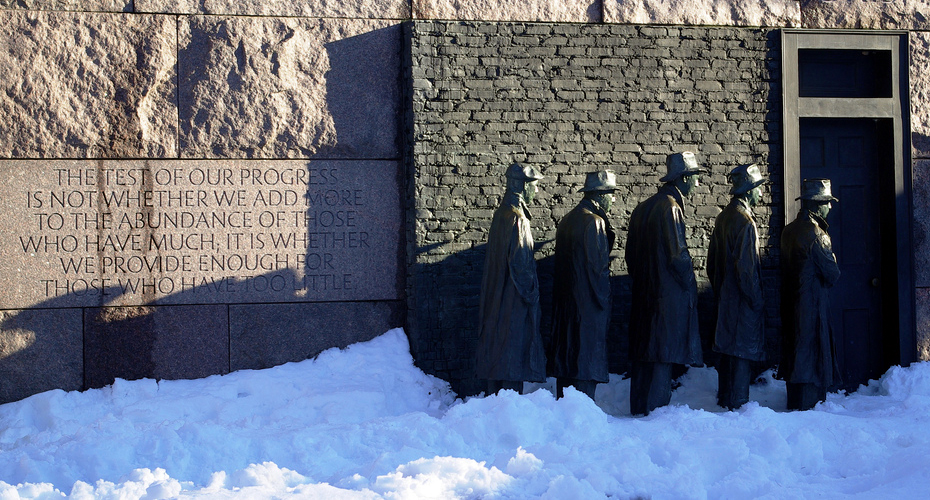 According to the U.S. Labor Department, the number of Americans filing new claims for unemployment benefits fell to a five-year low last week, a positive sign for a workforce that is still hurting as a whole. Initial claims for state unemployment benefits fell 37,000 to a seasonally adjusted 335,000, the lowest level since January 2008, marking the largest weekly drop since February 2010.

A dip last week put an end to four consecutive weeks of improvement, but most forecast unemployment claims to trend positively this year, noting that January is often a volatile period for employment as seasonal fluctuations alter the workforce, a fact that the Labor Department’s data model attempts to adjust for, which is why the Department had forecast a big increase in claims last week, but the actual filings rose only slightly, leading to a substantial dip in the seasonally adjusted number.

Many economists argue that the four-week moving average for new unemployment claims paints a more accurate portrait of employment in America, and with that average falling 6,750 to 359,250, market conditions are looking better, marking its lowest point since July 2008. Meanwhile, the Labor Department reports that the number of people still receiving benefits under regular state programs rose 87,000 to 3.21 million last week.

The last unemployment rate was reported at 7.8 percent (last month), with employers having added only 155,000 new positions in December and an average jobs gain of 153,000 per month in 2012. The reason many analysts are not doing cartwheels over this data is that the average jobs gain data looks very similar to 2011, revealing that no major shift has taken place yet.

Below are three charts outlining a more complete, detailed picture of the current Labor Department data. Note that the prior week’s claims figure was revised to show 1,000 more applications than previously reported. 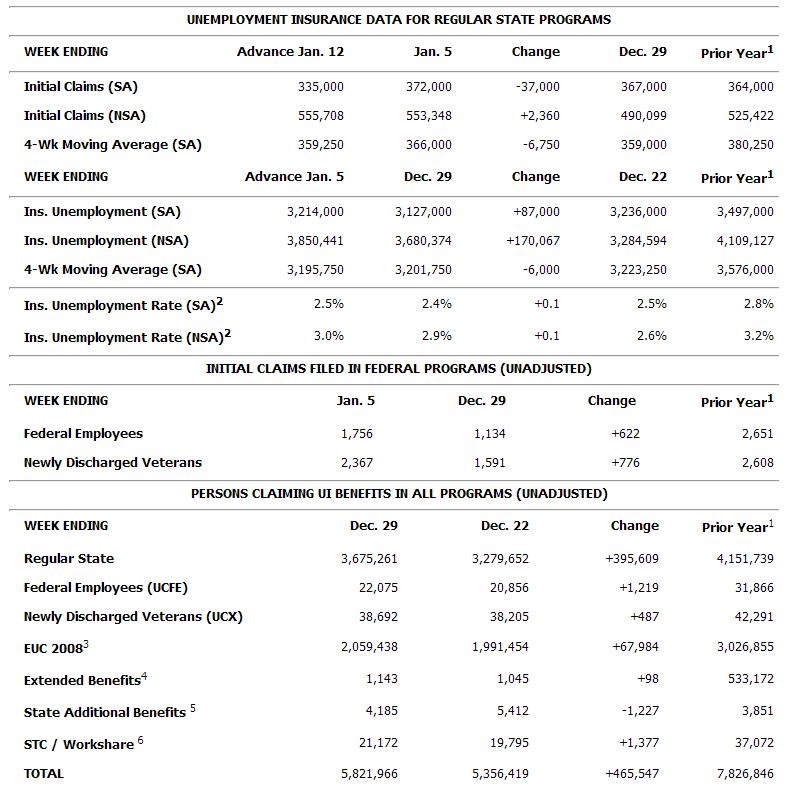 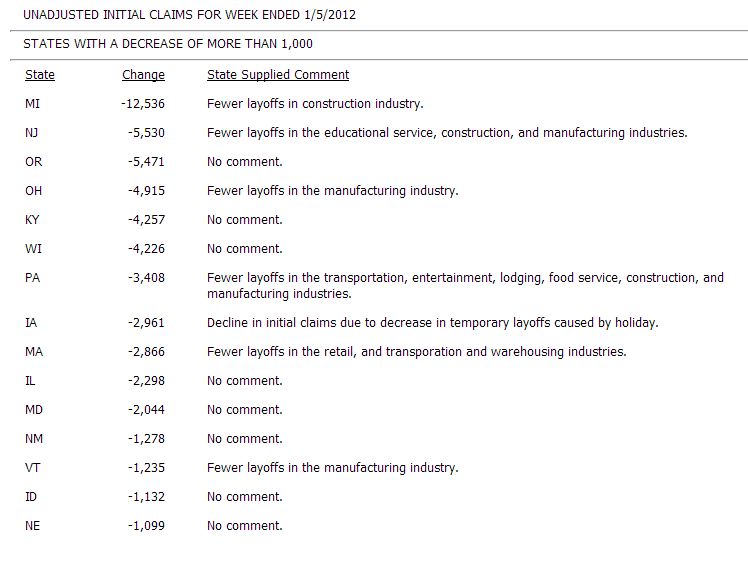 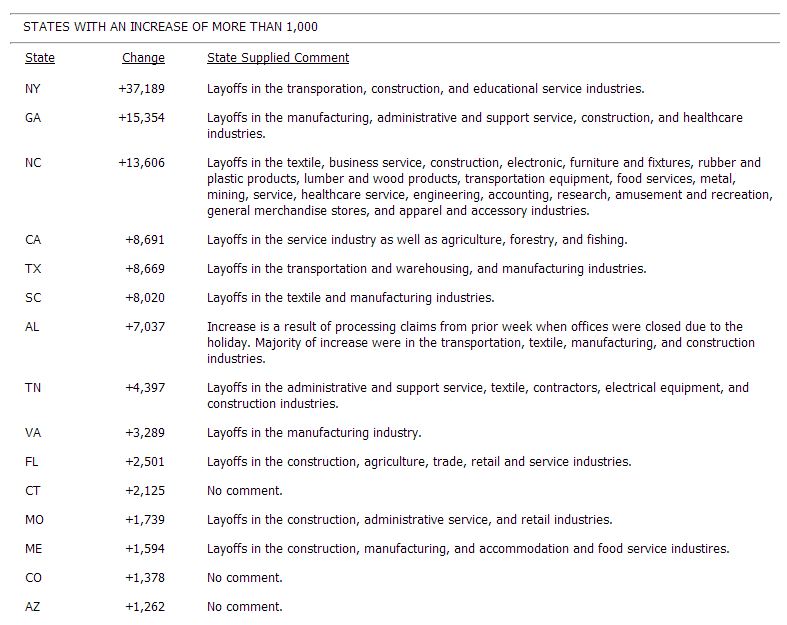 In this article:business news, unemployment