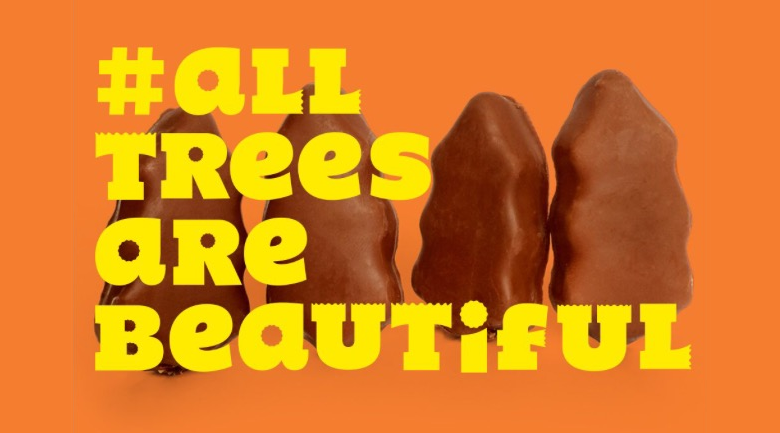 No such thing as bad press

What is more amazing than a wrapper-less Reese’s? PR that’s on point! These last few days social media has been abuzz with drama over Reese’s Peanut Butter Trees. This is a prime example of making controversy out of nothing, and how brands can use any opportunity to turn around “bad press”. We can safely say that none of this had a negative impact on Hershey’s or their Reese’s brands. How silly would that have been?

Sure, it’s a tree

First, I would like to mention that Reese’s Peanut Butter Trees have been around for quite a long time. Over 10 years in fact. I remember eating them as a child and how amazing it was to finally have a wrapper-less Reese’s. The ability to open that piece of chocolate peanut buttery goodness and pop in my mouth spoke to my need for instant gratification. I’ve always felt those dang wrappers on the regular ones were there to steal the bottom pieces of my candy – and get in my way of happiness.

It never occurred to me to care about what it actually looked like. They told me it was a tree and I just accepted it.

I can’t put my finger on what happened that finally made this into a controversy. I will always remember the response that Hershey’s made to the criticisms, because it spoke to me as a human being.

Haven’t you ever been unnecessarily criticized for your appearance? Do you remember how that felt? I have, it made me feel kinda horrible. And, much like in this incidence, it was typically coming from those claiming to love me. My responses to criticisms were never as visceral as Hershey’s response to this controversy. For that I applaud them.

Not only for their delicious candy trees, but for the extremely body positive message they have imparted on their critics. I hope they take it to heart.

In this article:beauty, Marketing, Reese's 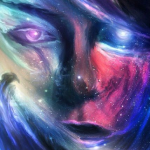 Hannah-Jaye has been in the business of helping people achieve their goals for over 14 years. In her earlier years, she was described as a radical activist. After realizing that there was more to a cause than just marching in the streets, she became a professional organizing and movement-building strategist. These skills have translated well in her private sector work in business strategy and marketing development across wildly diverse niches.