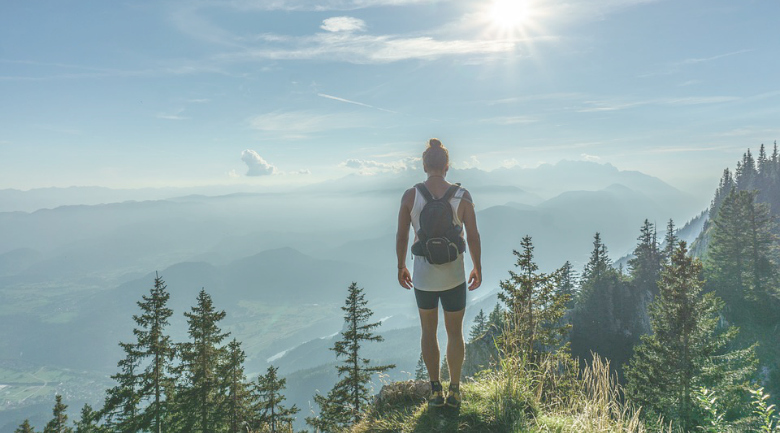 Falling down, dusting yourself off

Let’s establish something right off the bat: it’s pretty clear that a whole lot of people fear failure. You know what? Shit happens. The trick is (and anyone who has been up and down and up the entrepreneurial or corporate ladder knows this) that when failure comes, you need to pick yourself up, dust yourself off, realize you’ll be okay, and bounce back stronger than before.

Read also: Why stress stands in the way of your success

The key to success (is failure)

I once knew a guy (actually an old boss) who used to brag that he never failed. I was too far down the food chain to dispute it or even care but deep down I knew that this guy probably hadn’t taken many risks.

Lots of famous people have failed and bounced back. Athletes, business men and women, even students and teachers. Let’s take a look at a few that too me are particularly memorable:

J.K. Rowling: At one point in her life, Rowling was nearly penniless, depressed, divorced and had to raise her child on her own. While writing the manuscript of Harry Potter, she was on welfare. Adding to that, 12 publishers rejected the manuscript. Rowling then created Harry Potter, a global brand estimated to be worth $15 billion today.

Walt Disney: It’s easy to forget that the brand behind Frozen and The Little Mermaid was actually a person. Walt Disney started his own business from his home garage and his very first cartoon production went bankrupt.

During his first press conference, a newspaper editor ridiculed Walt Disney because he had no good ideas for film production.

Disney was an American film producer, director, screenwriter, voice actor, and animator. One of the most well-known motion picture producers in the world, Disney founded a production company. The corporation, now known as “The Walt Disney Company”, makes average revenue of US $30 billion annually.

Henry Ford: Ford’s first two automobile companies failed. That did not stop him from incorporating Ford Motor Company and being the first to apply assembly line manufacturing to the production of affordable automobiles in the world. He not only revolutionized the industrial production in the United States and Europe, but also had such influence over the 20th century economy and society. His combination of mass production, high wages and low prices to consumers has initiated a management school known as “Fordism”.

He became one of the three most famous and richest men in the world during his time.

Failure is not fun

Hey, make no mistake, failing sucks. There’s shame involved, hurt, emotional and financial pain and anyone who tells you different is in denial. But as the above mentioned individuals and countless others have proven time and time again, it WILL be okay.

In this article:bounce back, failure, pick yourself up, success 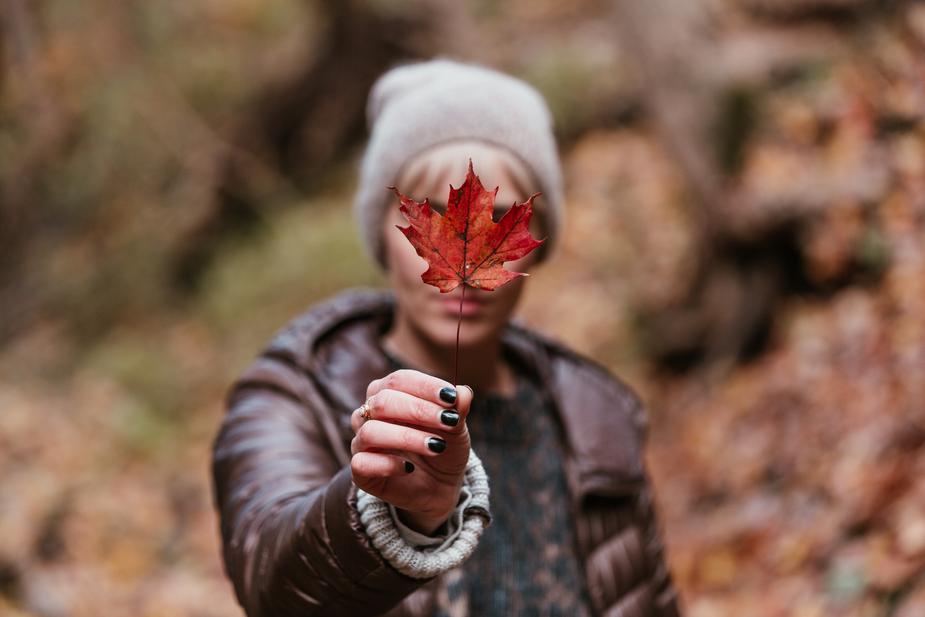 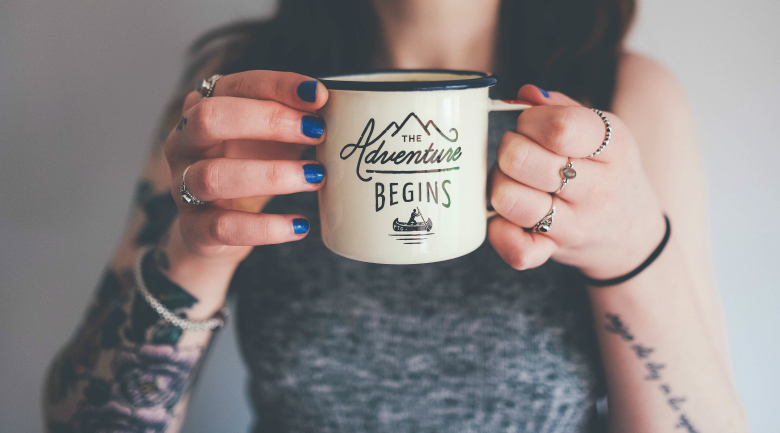 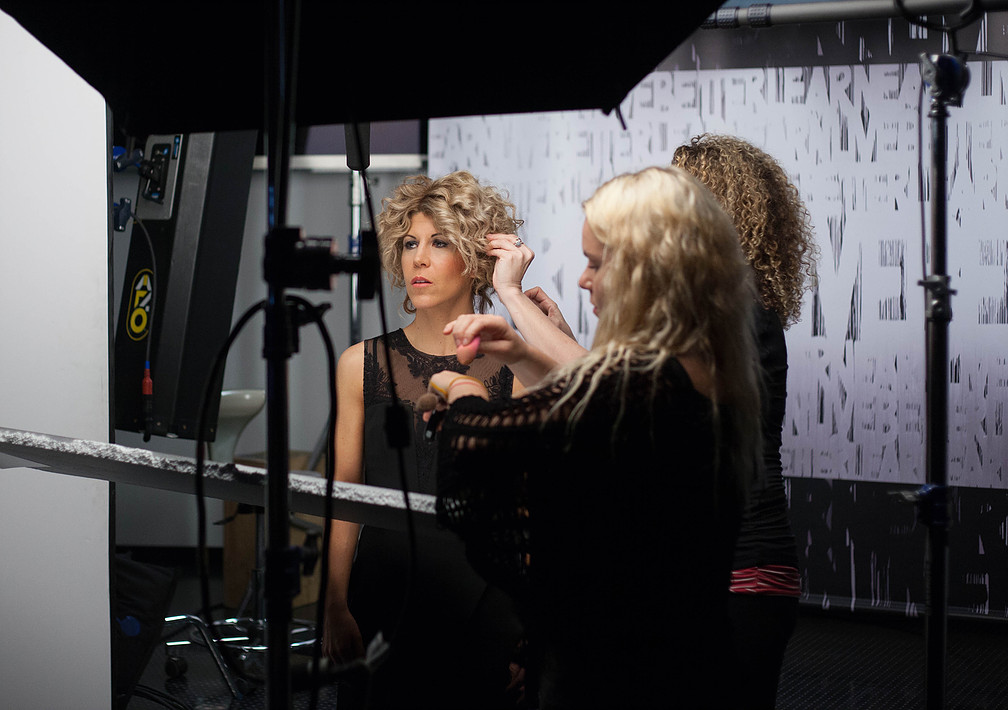