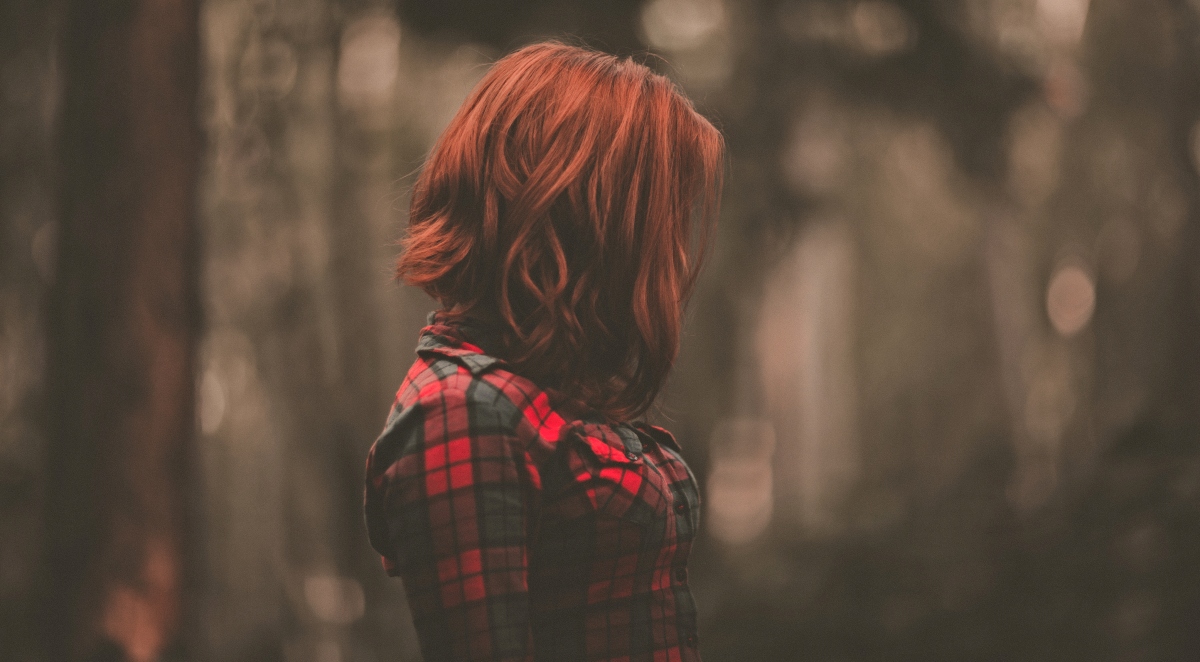 When tragedy strikes, it is so hard to navigate your personal life, let alone your professional life.

But the world doesn’t stop, even when your world feels like it ended.

I want to share my story with you, and how I recovered in my professional life after devastation in my personal life – what boundaries I set, how I reacted to others, and what I did poorly that I wish I had done better.

In 2005, a little over a year after marrying my beloved, we found out we were pregnant for the first time, and we were so enthusiastic that we called everyone we knew before leaving the gynecologist’s office. At our next visit, however, we were referred to a perinatal specialist and told we were already in the second trimester, but I wasn’t even showing yet.

We learned right away that Kennedy had so many things wrong with him that there was literally no chance he would survive during birth or after birth, and we were faced with being urged to abort for my personal health, but we felt compelled to keep him safe for as long as we could in the comfort of the womb for his short life.

So for almost two months, we lived with the “is today the day his heart will stop?” fear. When the day came, we delivered our son stillborn. Even though we knew it was coming, it was the most crushing silence you can imagine – a silent sonogram, and then child born through traditional delivery that never cries.

Aaron, my younger brother, my Irish twin, my best friend outside of my marriage, sent a teddy bear and chocolates, not knowing what to say, and experiencing his own fear as he found out after we did that his wife was also expecting. We named the bear K-Bear for Kennedy, and I still sleep with in my arms to this day.

Fast forward almost two years, and we were still not completely put back together – not me, not my husband, not my family.

At the time, my brother has two babies, one just four weeks old, and we relish in how amazing they are, and what a miracle babies really are. He failed to show up to make silly internet videos one Sunday, and we figured he got distracted by his babies and went home, but no, he called and left a message that I missed. In a happy voice, he proclaimed he was on his way and that he would be there in a bit.

A few minutes later, he was gone forever in a single car accident, and no one knows why. His wife and children survived the crash. I’d ignored my phone all day, so it wasn’t until the police knocked on my door that night that we knew what happened.

I found myself comparing the losses, and felt massive guilt over being more devastated by the loss of my brother. When Kennedy passed away, we had time to rationalize and understand through genetic testing and talking with our Priest that sometimes bad stuff just happens.

When Aaron died, it never made sense.

Here’s how people around me reacted…

The first loss was very private, and was before social networks were big, so we silently suffered, and as our siblings all got pregnant at the same time, we had to choose to be happy for them rather than feel slighted.

When Aaron died, the Internet reacted by fundraising for his wife, since they were so so young, and had no savings or insurance.

Letters of condolence rolled in by the hundreds, flowers came, and a friend even sent the local Knights of Columbus to our house and presented a rosary. It was all very moving.

I remember going to the grocery store in the morning after Kennedy died and wondering why everyone was just shopping like nothing had happened.

Why were they all smiling?

When Aaron died, the exact same thing happened. It is so hard to grasp that when my world stopped, everyone else’s went on like normal, and the silent pain ringing in my ears was too high pitched for others to hear.

Regardless, I had to recover at work.

In 2005, I worked at a medium sized commercial developer, and I was honest with my employers about everything. I called them the minute we found out we were pregnant, and again when we found out it wouldn’t work. I also told my boss when everything was totally over.

At that time, when people would come by my office to offer condolences, I let them. I chose to be very open about what happened, how I was feeling, and that we would try again. I found that the open door allowed people to not feel sorry for me (which was my fear), rather to understand the journey.

When I read concern on peoples’ faces, I asked if they had any questions. I asked if they knew anyone who had been through a stillborn, and I realized that most people were so concerned with how I was because they had experienced something similar in their life or through someone close to them.

Allowing people to connect over that tragedy truly helped an office to get back to work rather than tiptoe around me, or wonder and gossip.

In 2007, my work was exclusively online, so I didn’t have an open door on my office, I had an email inbox, a Twitter account, a Facebook account, and so on and so forth. Because we were hosting the wake at our home and dealing with moving my sister in law to her parent’s house, it was tough to work, let alone share what we were going through.

In order to open our doors, we had a handful of friends that were our point people.

They were the ones who blogged about what happened and what was going on. They were the ones with our address and phone number for those that wanted to reach out to us, and during the peak of the business of burial, they were our gatekeepers so to speak, and they were there to serve as a means of keeping the gates open instead of closed.

When the dust settled, we shared our experience publicly, and asked people to share their stories of loss.

In a digital world, people are desperately seeking to connect, be it professionally or personally, and giving them a way to do just that was a tremendous help, and I found that people never expected an immediate response, they just wanted us to know we were being cared for, and I answered every single email, even though it took a long, long time.

The takeaways – my mistake and what helped the healing

Any loss is terrible, be it a son or an Irish twin, a neighbor, a spouse, a parent, a house to fire, a job, or any loss. Pain can’t be measured on a scale, I promise.

If I could do it all over again, the mistake I made was not in keeping my doors open to co-workers so that we could all focus on work, but in closing them to family because I assumed they knew what I was going through, since they were also going through it.

The truth is, we all experienced these losses differently, and it hurt some of our family relationships that we grieved differently.

Don’t be afraid to cry, don’t sugar coat things to make people around you comfortable, don’t make people tiptoe, and for goodness’ sake, don’t tell your story as a means of getting attention. Be healthy about your recovery and life will go back to normal at a better pace than if you don’t experience the stages of loss. Do what’s comfortable to you and don’t feel like you have to pretend like everything is normal.

When you go back to work for the first time after a tragedy in your life, keep your doors open, invite questions, and ask your own questions.

There’s an elegant power in redirecting people to talk about their own tragedies.

The pain of loss is deep, but most people mistake telling their story for picking a wound, when really, being open to talking about it is tremendously helpful toward healing and one of the best ways to get your professional life back on track.

This editorial originally ran in 2013.

In this article:business editorial, professional life, The News, tragedy