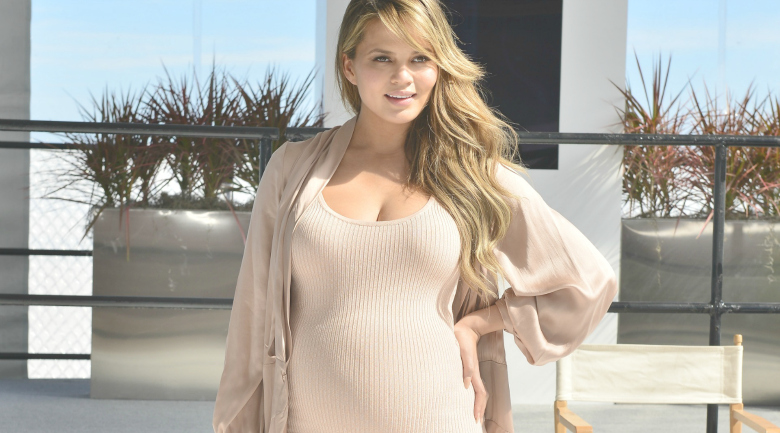 They don’t want us to have it all

Women today have it rough. Case in point – Chrissy Teigen upset her social media followers when she went out on a date, with her husband. What was her crime? She left her newborn little girl at home. The comments on her Twitter feed ranged from simple concern to downright crazy comments that should not be repeated. To Teigen’s credit, she doesn’t care. She acknowledges the passive-aggressive comments, and quickly moves on.

A few days ago, a Texas mom took heat from critics for letting her 7-year old daughter ride a motorcycle. She was called names and told she and her boyfriend should be in jail. It wasn’t like the young girl wasn’t wearing a helmet and safety gear; she was. In Texas, the law says that a motorcycle rider must be older than five years old.

Teigen certainly handled her followers with more grace than they deserve. So did the Texas mom, in my opinion. Neither mom asked for any opinions, but people were more than happy to dish them out. Some were quite rude.

Teigen’s critics not only embarrassed themselves, but insulted parents everywhere who don’t have a choice about spending 24 hours a day with their baby.

It’s great if you have the capability to do so, but lots of parents, moms and dads, have to return to work before they’re ready.

This doesn’t even touch on maintaining a relationship with your spouse when you have a baby. One of the best things parents can do for their kids is to have adult time with each other. Grandmas, aunts, uncles, and friends are perfectly capable of taking care of even a newborn for a couple of hours.

Get a grip, folks

When did it become okay to be so critical of others that they’re called names for doing nothing more than simply living life? What are we saying to moms or dads who can’t take the time to stay home with their children 24/7 when Teigen is criticized for going out to dinner? What happened to feminism being the fight for the ability to make life choices?

As a culture, we need to stop insulting parents for making choices that we ourselves wouldn’t make. There’s no excuse for rudeness and name-calling.

In this article:gender, professional, women 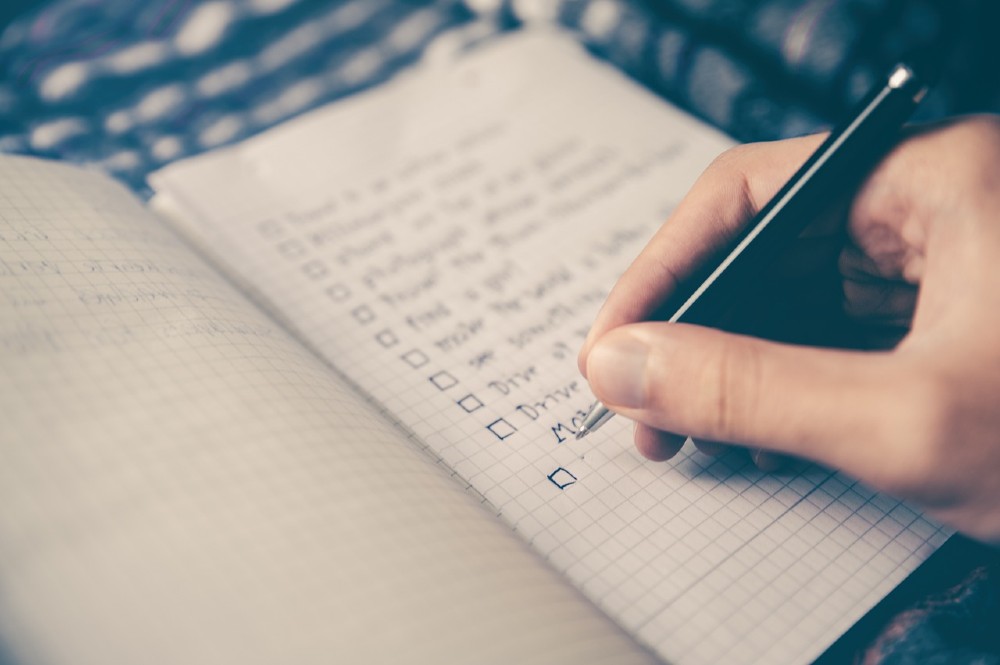 (EDITORIAL) It's easy to get bogged down by the details, procrastinate, and feel unproductive. Here are a few tips to help you crush your...