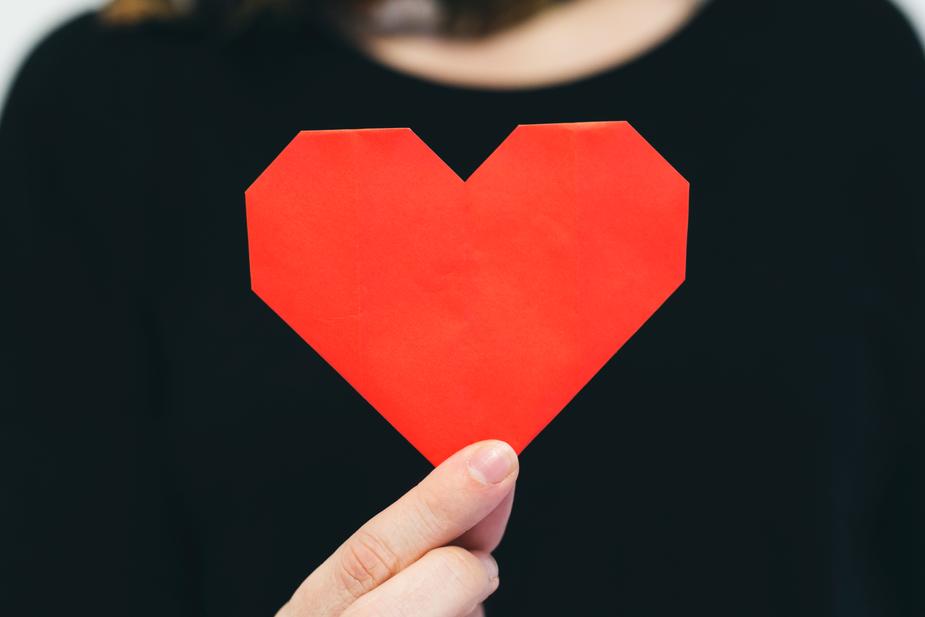 This past December, on a Tuesday afternoon, I left work feeling excited and nervous. I was about to have a first date with somebody that I’d only texted with, and even though I had an inkling that we would be compatible, as a seasoned veteran of the app-dating world, I had experienced enough to know that a right swipe doesn’t really amount to much once you’re sitting across the table from a stranger.

When I got to the coffee shop, my date texted that she was going to be late. I pulled out my computer and did some light work, sipping a beer, trying to calm my nerves. I swear my heartbeat was louder than my fingertips rattling away at the keyboard.

Eventually, my date arrived. Not only did it turn out that we were baseline compatible, but we had a lot in common. We loved biking, dogs, and had strong opinions about breakfast foods. In all honesty, I don’t remember much of the date because I was so nervous and so happy, but when it was over and we’d promised we’d be in touch for a second – my heart felt full of hope and giddiness.

The next day, my sister called me. She and I are best friends despite living on opposite sides of the country, and she’d known that I had a promising date the evening before.

“Hey April,” my sister said, her tone flat, “Mom’s in the hospital. She’s had what the doctors are calling a ‘cardiac event.’”

The previous night, while my heart was pounding at the prospect of new love, my mother’s heart had almost stopped.

My sister had been at my brother’s house when they heard a car horn blaring outside. When it didn’t stop, they went outside to investigate and found my mother – grey in the face, struggling to breathe, unable to even stand to get out of her car. My brother’s wife, a nurse, called an ambulance as soon as she saw the state my mother was in.

My brother lives three blocks from the local emergency room; my mom is only two blocks away from the hospital and a short block and a half from my brother’s house. The situation was so critical and scary that they were afraid that Mom wouldn’t make it the five minutes it would take for them to transport her there.

Later, we found out Mom had been pulling up some carpet in the house where she lives alone when she became short of breath and eventually, struggled to breathe.

It was not her first heart “event” – she’d had two minor heart attacks previously, and her heartbeat has become so weak and erratic that a few years ago she had a pacemaker implanted.

At the risk of sounding reductive, when I think about that December Tuesday, at the different ways my mother’s heart and my own were pounding, I think about how each moment, every place in time, there are an unknowable amount of events happening around the world.

The only constant in life is change. As entrepreneurs, as professionals, as people, we are always at the whim of something larger than ourselves.

The pacemaker was supposed to stop “events” like the one Mom had in December. But, it is only a machine and machines can break down and fail.

In the face of all these unknowable things and the inevitable changes ahead, we should stop to appreciate the moments that we have.

If they are good, we can take heart – appreciate someone’s smile, the pause after they tell a joke and wait for a laugh. If things are difficult, we can find strength in knowing that the panic will pass, that machines can be reconfigured or replaced, that something else is coming after the pain.

A few months later, Mom is pretty much back to her old self. She’s still a little weak; my brother and sister pulled up the carpet and replaced the floors while she chatted with them. Our family’s love has supported her through crisis and recovery.

I have removed all the dating apps from my phone. My new girlfriend and I are navigating the beginning of a wonderful relationship full of surprises, bike rides, and laughter.

My mother and I, separated by thousands of miles, are moving forward, one heart beat at a time. 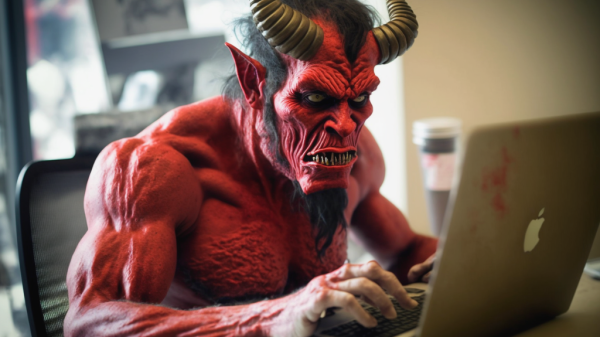 Some think ChatGPT is the devil, so we used ChatGPT to actually BE the devil, and the results are simply amazing.