You can’t go to a real estate convention or read a real estate blog without green/sustainable real estate development mentioned. It’s hip, it’s hot, it’s a growing sector full of buzzwords, but is it realistic? I have my hopes and my doubts.

See, I live in Austin which gives me an extremely unique perspective in that our county is the land of hippies and free thinkers that protest when old oak trees are slated to be removed and go on hunger strikes to protest the police force’s racial profiling. We’re the San Francisco of the Southwest but unlike PelosiLand, we’re not surrounded by like-minded thinkers, we’re surrounded by our more conservative counterparts (you know, the people that were chastised for grasping to their guns and bibles?). We’re full of Tea Partiers and the Super Liberals, all peacefully co-existing within miles of each other.

When it comes to sustainable development, some people believe it’s too costly or it’s dumb or things are just okay how they are right now. Others believe it’s a matter of life and death to care for the planet. Again, because I live in Austin, I live amongst both polar opposites and we tend to coexist quite well- we’re a rapidly growing city yet land is heavily protected. Some people would call our city an anomaly, but I would note that conditions for conservation are high in our city because of the public consciousness as well as local politicians aiming to preserve land.

I believe that sustainable development is only realistic in places where the consumer will buy a green product and politicians want to get reelected, so they give tax breaks for it. If you drive an hour north of Austin, the environment is most certainly no platform to run on, there are no tax incentives for sustainable building, and the public consciousness is not as highly involved with the green movement.

This month, the American Council for an Energy-Efficient Economy released their state by state scorecard for energy efficiency as seen below: As you can see above, some states are extremely far behind in energy efficiency overall (even Texas ranks low down there). The reason I point this out is because someone like me can get on a soapbox (which I’m not shy about doing) and scream that everyone should be environmentally minded and use green materials, solar panels, grey water retention or whatever, but in some states where it’s not a part of the public conscience, it’s just not realistic. It’s also not cost effective in some rural areas or low income areas… it’s not cheap to slap up solar panels or to buy reclaimed wood flooring or install grey water systems, even if they save money in the long term. Tell a family on food stamps that they need to install energy efficient windows on the house they got when Grandma died. Not happening.

In America, we have a challenge on our hands and I’m hopeful about it, but I believe that sustainable real estate across the board is still a few decades away. So what’s the answer? Collectively, we have to do our part to help make sustainable building methods a part of the public conscience so demand continues to rise so the prices continue to decline and builders and owners have incentives for making the choice to be green. What say you? 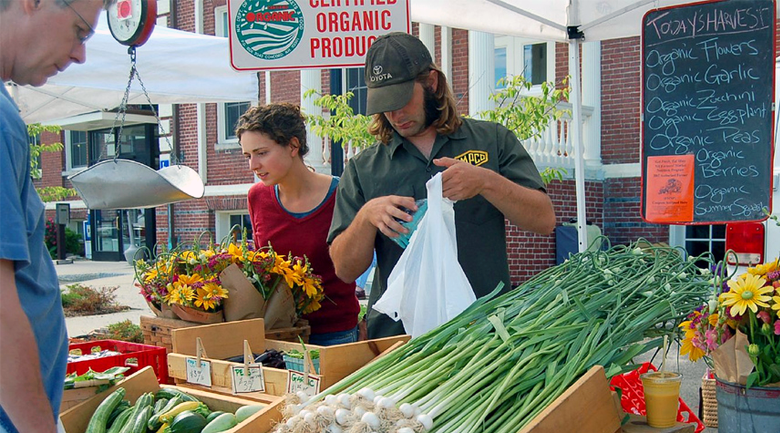 Calculate your ecological footprint: you may be surprised

In America, our lives are not set up to be exactly friendly to the global ecology, particularly as we rely so heavily on gas... 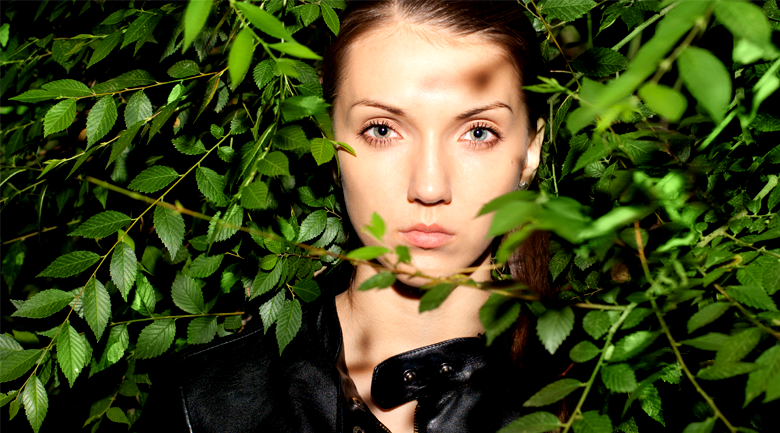 Green consumers come in many shades

Green consumers were once a stereotype, but now, most consumers have some form of sustainable requirements integrated into their purchase habits which is good... 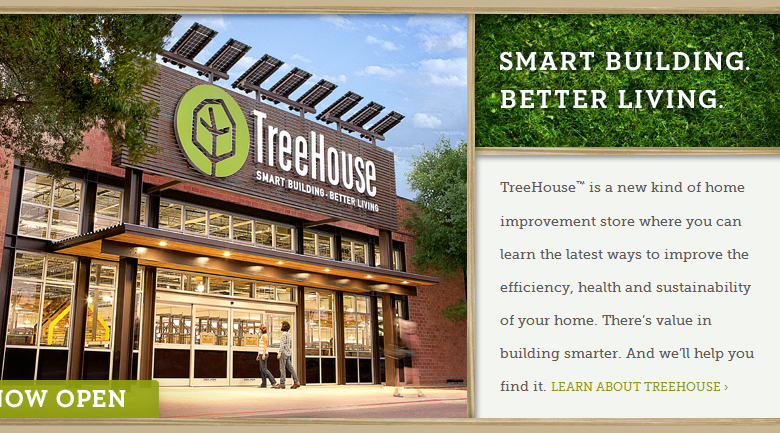 Green living is not a trend, and is finally supported by offline big box stores dedicated to the sustainable lifestyle. 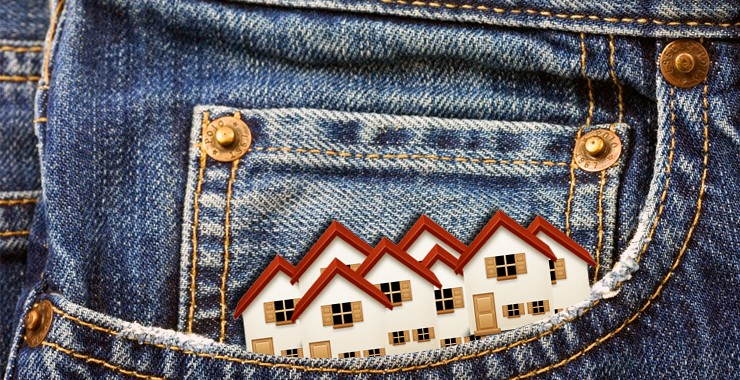 For a variety of reasons, the potential for pocket neighborhoods to increase in popularity abound. From energy savings and the increasingly downsizing American family...