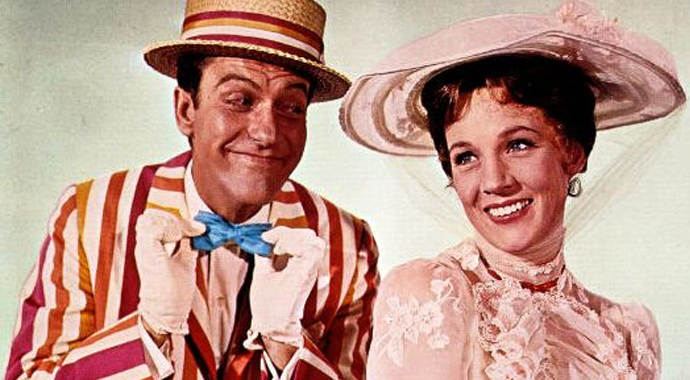 This was a week for great bloopers, folks.  The market is firing up, so we are seeing a lot more “ashes.” Thanks to Bruce Walter of West Lafayette, Indiana for his hilarious farmer contribution. Check out these MLS and real estate advertising funnies:

How To Make An Ash of Yourself

“Will sell soot” (Proudly offered by Bert, The Chimney Sweep and his partner, Mary Poppins.)

“Make this your nest cattle” (If there were a cattle nest in my tree, I wouldn’t venture outside without a really big hat.)

“Sophistication and crass” ( Sandra Bullock when she was with Jesse James?)

Lights Out, No One’s Home

“Lush lit” (Like when you stumbled into the room with your underwear over your trousers?)

“Braught in Europe” (How ’bout a little schnitzel with that, Hans?)

“Brick with beautiful clanging vines” (Ask not for whom the bell tolls, it tolls for your career…)

“Offers will be sordid based on qualifications” (Rep. Anthony Weiner’s message that accompanied his nudie Twitter photos.)

“This will be your last stop” (Said the LAPD to Uncle Paddy after he kissed the bartender and then peed in his shoe.)

Best Auto-fill Funnies of the Week:

“In escargot” (…said the snail to his mother after crawling in after curfew smelling of butter, garlic and wine.)

“Craps are on surface only” ( Too drunk to hit the toilet bowl?)

“Your buyers will yank you” (Um, isn’t that a little personal?)