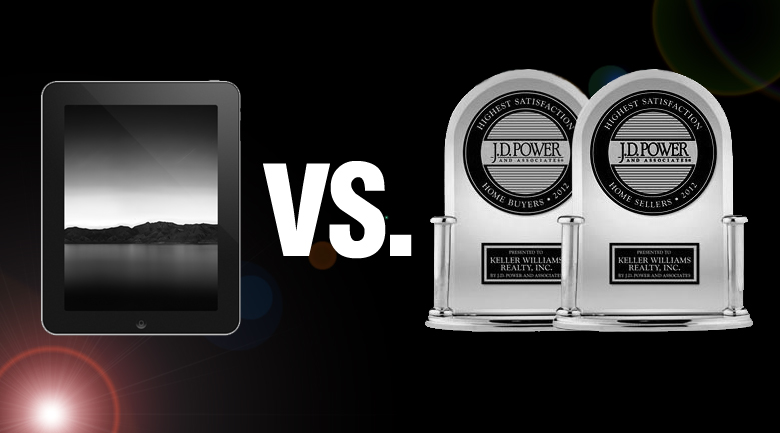 An overview of the state of affairs in the industry

[pl_blockquote pull=”right”]
Agents are more connected than
ever, and their systems have
never been better.
[/pl_blockquote]So Chris Smith, formerly at Move, Inc. hits Inman, and does some amazing rainmaking for the brand, and is now at DotLoop. DotLoop’s CEO is much deserving the cover of Entrepreneur Magazine (and yeah, his teeth really are that amazing). It wouldn’t be an article if I didn’t mention Zillow, now Trulia going public (congrats to both), or Move’s recent acquisition of TigerLeads. Keller Williams makes some bold new international moves, and the Good Life Team in Austin has joined the trade show business. Who would have thunk that Marc and the 1000Watt team would rock the real estate industry with Nudge, a great new product essentially putting their money where their mouth has been for years to Joel Beasley launching Merge to unforseen popularity – I mean it’s a really, really crazy popular product.

So many changes, and so many tiny moves in a small space that the industry seems busy busy as we trend into a sellers market. Agents look sharper today with their iPads, and if you haven’t seen Ben Kinney’s application of presentations mixed with scripts that sell on a stage yet, you’re really missing something. Agents are more connected than ever, and their systems have never been better, and for those who have not yet, they soon will, because the rest of the industry has gotten the word that mediocrity isn’t a winning system.

An ear to the ground

[pl_blockquote pull=”right”]
…the industry is leaning very
heavily toward modernizing the
agent and the agent’s experience,
but not so much the experience
of the home buyer or seller.
[/pl_blockquote]In our AgentGenius Group on Facebook, I watch daily agents discussing cold calling, mailers, email marketing, and things once thought irrelevant. Agents are talking about tough problems, mentoring others to give old systems a second thought, or even finding tweaks to old ways of doing things. It’s truly amazing to see others openly helping each other, and discussing the news of the day or week, or just giving each other a hard time – it’s a lot of fun.

I know I’ve missed some much deserving accolades here, but I need to get around to the meat. I’ve simply thrown out what’s top of mind for the moment, so please don’t be offended. What I’m pointing out here are good things – the industry from my perspective has never looked more modern or more professional. Sure there’s a long way to go in regards to innovation, but it seems to me that the industry is leaning very heavily toward modernizing the agent and the agent’s experience, but not so much the experience of the home buyer or seller. That’s not getting much press at all, and why? Because it’s not happening.

Why is this the focus?

[pl_blockquote pull=”right”]
Agents would rather spend an hour
on a session on how to capture
more leads than how to build
consumer loyalty and keep it.
[/pl_blockquote]The conversations I’ve heard over the past week are sales related, and they’re agent-centric, not consumer-centric. They are completely numbers driven, not people driven. Agent consumers will sit through an hour long presentation on how to boost up their Facebook by Stacey Harmon (which I hear is actually useful and not to miss) rather than spend 15 minutes talking to the guys at Better Voicemail about how to better control the consumer experience on the phone.

Agents would rather spend an hour on a session on how to capture more leads than how to build consumer loyalty and keep it. I’m not saying one is better than the other, I’m saying they go hand-in-hand and are not one in the same. Noted columnist Jeff Brown is as old school as it gets, but having worked with Jeff and his clients, even he’ll admit that it’s a red carpet situation from start to finish with very little technology, but the technology he is using is much much better than 40 years ago (the length of his career).

Shifting the focus to consumers

The National Association of Realtors has done an amazing job of preparing to handle Capitol Hill, and are even getting consumers involved in housing matters. Their ad campaigns make more sense to a new generation, and bring a message of hope and prosperity through homeownership, and we applaude them – we’ve been their loudest critic, but have always been fair. But there’s more work today for the big NAR. It’s time to tear down the walls and allow competition in the marketplace when it comes to new technology that better helps consumers. There needs to be more agent choice in the products NAR backs, for example, why not DotLoop? Why ZipForms? Hell, why not both? There is a lot more Second Century Ventures could do to incentivize outside influence in technology to really prepare the industry for a Second Century. There are so many budding startups NAR should be partnered with that the industry really is missing a large opportinity.

There are so many more issues in real estate still to be dealt with, but I fear politics of the residential industry get in the way. But I wonder, if it really is about the overall consumer experience that agents are tweeting and conferencing about, if true progression and greater changes could be felt thoughout the industry and across the consumer beltway? 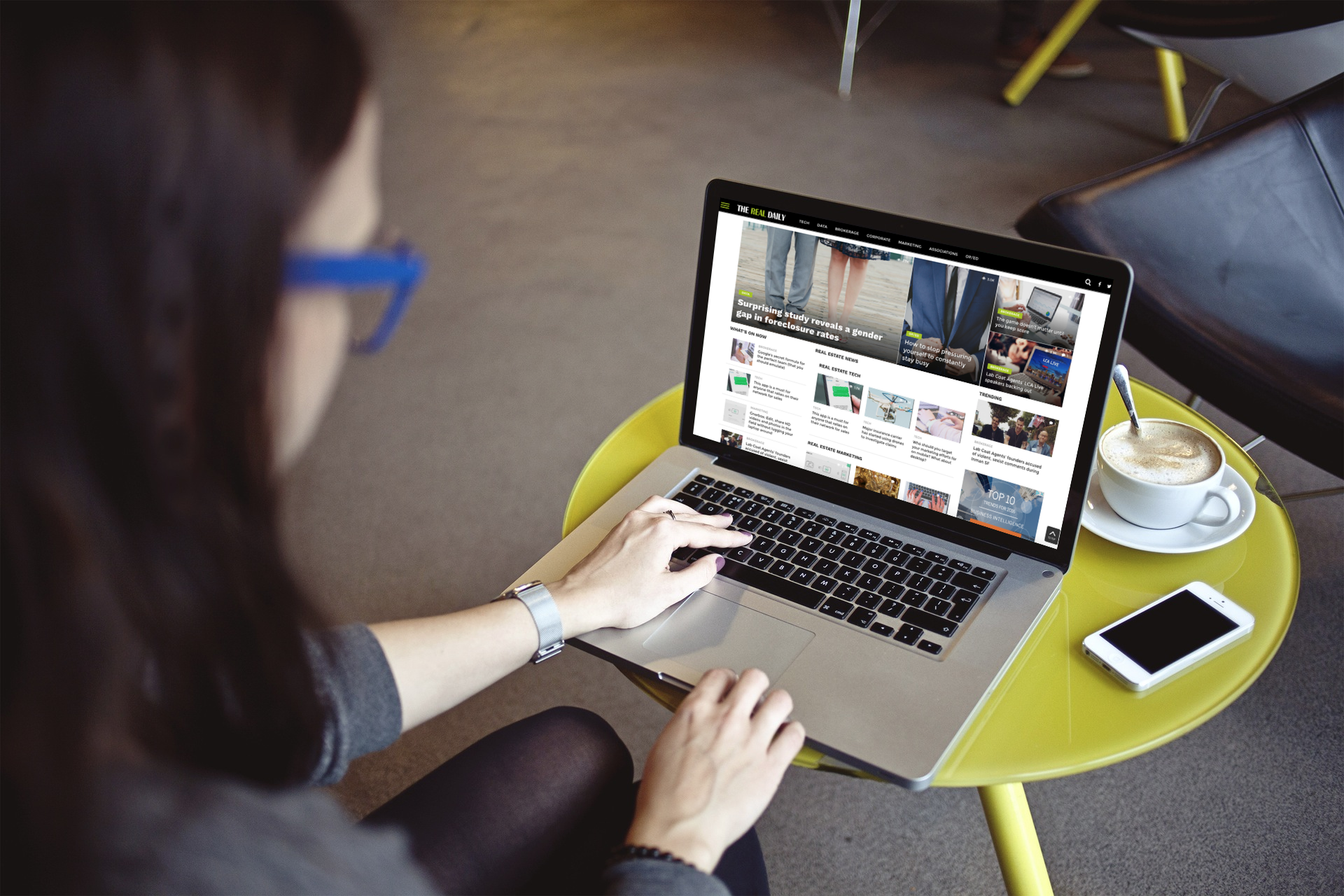 (TECH NEWS) As the pilot phase of our real estate section, The Real Daily comes to a close, we invite you to dig in...