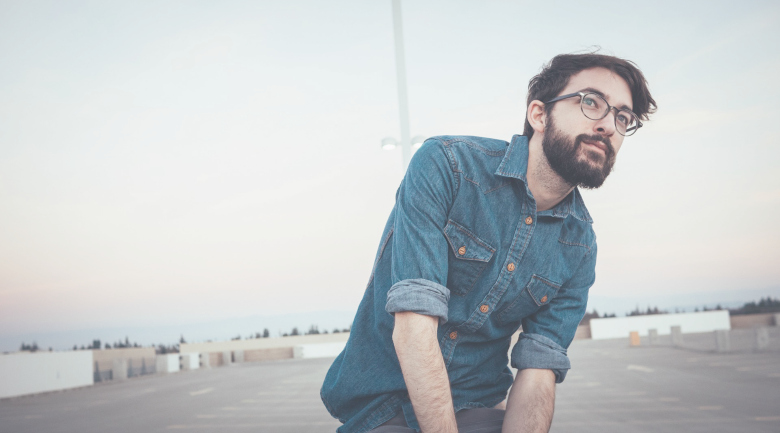 We’re a society of objective numbers. Your doctor measures your health by numerical data. Banks give you a better interest rate based on your credit score, two more numbers that tell us about ourselves. A lot of people look at their income as a measure of their success, but I’d like to offer a different take. The amount of money you make doesn’t necessarily translate into your self-worth.

Read also: What millennials want in a job, and why we hop around so much

After all, even Marvel Comics once filed bankruptcy, and look at where they are today. Ask ten of your friends if they believe they’re making what they’re worth, and I would guess at least eight of them will tell you they’re not. Does this make them bad people? Does it change what they’re worth? Salary is a number, but it’s not the measure of your self-worth.

Chase your goals, not a salary

Recently, I had the opportunity to meet a prison chaplain who is highly regarded in my state. She’s been with the Department of Justice for 20 years. I know she’s dedicated because she told us that she was bringing home $500 less per month today than when she started, and she has a master’s degree now that she didn’t have when she started.

I’m pretty sure there have been years when she didn’t get a cost-of-living raise from the state, and I know that the cost of insurance for state employees is much higher today than it was two decades ago. And from what I gather, she’s probably in a position with more authority and responsibility than when she started.

The woman I met was confident and professional. When she spoke about her job, it was positive and enthusiastic. The inmates were real people to her. I never got the impression that she was discouraged by her salary (or lack thereof). During the six-hour training, she really made an impact on me.

She was doing what she loved and was called to do. She wasn’t chasing the dollar signs, but her own goals. I saw someone who didn’t base her own self-worth on what she brought home.

What are your goals?

Maybe your goal is a large salary. Go for it. There’s no denying that money makes things happen. But don’t let your income be the measure of your self-worth. Your end-of-year income is a number that is simply what your job is paying you.

Whether you work in the private or public industry, getting a raise isn’t going to make you more worthy and not getting a raise doesn’t mean that you aren’t a good person. You’re a good person because of your character and work ethic, because you treat others with respect, and because you are kind and generous. We’d all like to have that salary we think we should be making, but don’t let it change who you are if you don’t make the big bucks.

In this article:money, salary, self esteem, self worth 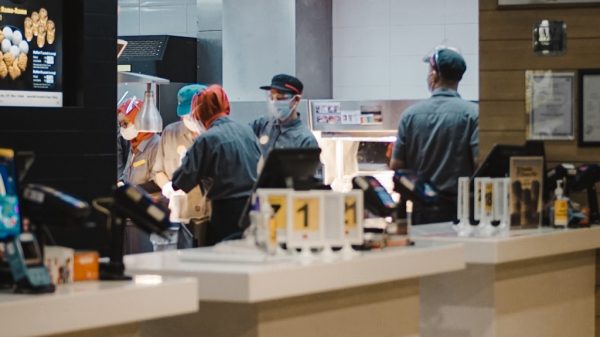 What happens when a fast food chain pays $50/hr?