Years ago my sister went through nursing school and completed all of the requirements to become a Registered Nurse and graduated.  Nurses were in demand so she got a job as an R.N. quickly.  She kept that job for exactly two weeks and quit.  She didn’t like anything about being a nurse.  Shortly after quitting the hospital, she took a job working as a bookkeeper for an accountant, where she stayed for years.  She must have liked the idea of being a nurse but not actually being a nurse.

Many men and women complete law school and yet don’t practice law.  Because the barrier to entry is so much lower a huge (as in very large) number of people enter the real estate business and don’t stay (about 13 out of 14 are gone by the end of the 2nd year).  "I think I would like driving around town in a Cadillac, wearing nice clothes" is one I used to hear a lot when I drove a Cadillac.

People who aren’t actually in a particular game seldom ever know what it is really like to play that game.  They think they do but they don’t.  Even the players themselves have to get "all the way in" a game to really get it.

In his groundbreaking book, "Outliers", Malcolm Gladwell identified the three qualities work has to have if it is to be satisfying: autonomy, complexity and a connection between effort and reward.  Being a Realtor – for those fortunate enough to get into the business far enough to make a full connection with those three things – this business can be mostly joy.  Outsiders can’t usually see that part.  It is invisible to most of them and even to many in the business.  Nevertheless, it is there for all who care to partake.

For the following three paragraphs I am borrowing (direct text or concepts) from Malcolm’s wonderful book:

When you come home at night you might be tired and even short on cash and a bit overwhelmed.  But you are alive  You are your own boss.  You are responsible for your own decisions and direction.  Your work is complex: it engages your mind and imagination.  And in your work there is a relationship between effort and reward: the longer or more effectively you work on and in your business the more money you can make.

Those three things – autonomy, complexity and a connection between effort and reward – are, most people agree, the three qualities that work has to have if it is to be satisfying.  It is not how much money we make that ultimately makes us happy, it’s whether our work fulfills us.  If I offered you a choice between being an architect for $75,000 a year and working in a tollbooth every day for the rest of your life for $100,000 a year, which would you take?  I’m guessing the former, because there is complexity, autonomy and a connection between effort and reward in doing creative work, and that’s worth more to most of us than money.

Any Realtor who learns to effectively lead generate (lead generation itself has all three: autonomy, complexity and a connection between effort and reward) can have a business worth having and a life worth living (as in mostly fun).  Lead generation is very well covered in Gary Keller’s wonderful book, "Shift".  I highly recommend it. 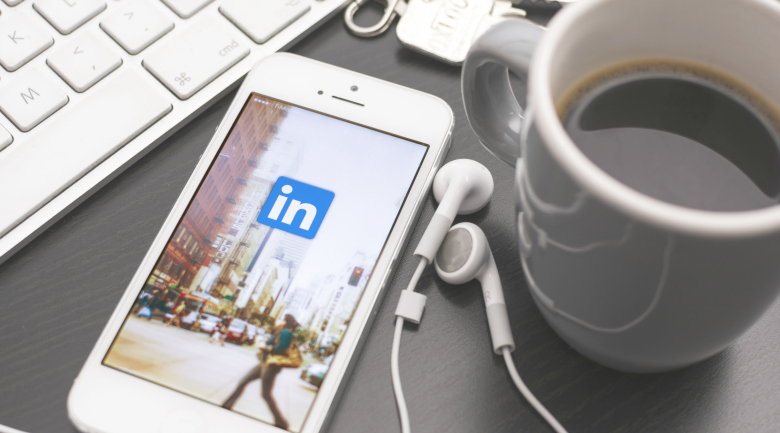 This is how LinkedIn uses LinkedIn for marketing

(MARKETING NEWS) LinkedIn shares a brief breakdown of the results of some A/B testing they’ve conducted over the years on sponsored content to develop... 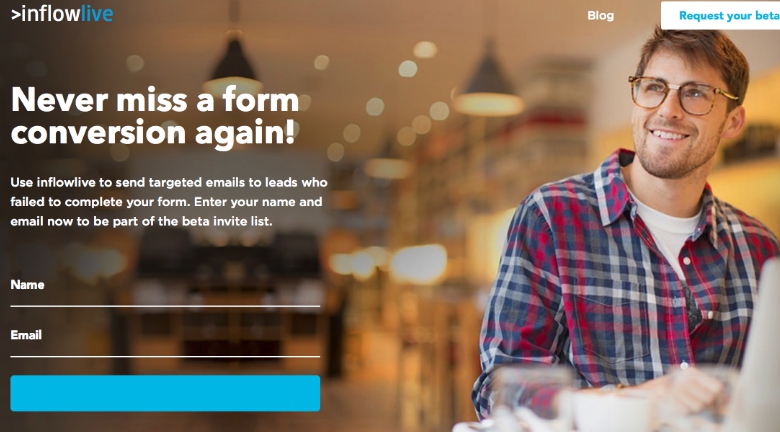 Just going into beta, inflowlive sends out emails to site visitors that fail to complete any form, increasing your chance of converting. Magic! 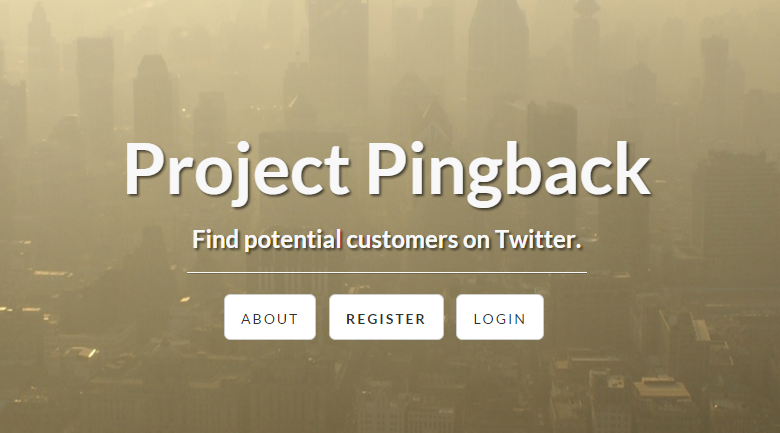 Project Pingback will soon launch to bring Twitter leads directly to you, so get your converting skills fine tuned, it's ready to do some...