Have you ever had anything go awry at an Open House? C’mon – tell the truth – I can’t be the only one who has made some memorable blunders. I’ve decided to share some of the more bizarre stories I’ve heard just so we can all feel a bit less foolish about our own mistakes…unless you recognize yourself below. In that case, I can’t help you, pal…

A Rubber Nose Would Have Sufficed

Did you hear about the realtor in Hancock Park who hired a clown? It might have been a good idea if the clown hadn’t been celebrating St. Patrick’s Day before his spectacular arrival, which involved parking his clown car on the curb and victimizing a street lamp. After crawling out of the pile of shrapnel, his first stunt was to sing “I’m a Little Tea Pot” while peeing all over the bushes. The poor kids were scared out of their Crocs when, after christening the bushes, the singing tippler fell head first into the ammonia-fragrant foliage. Prospective buyers and their agents continued to arrive as the clown tried to re-attach his rainbow wig and rubber nose. Suddenly the listing agent appeared from the side yard, dragging a rubber hose with her and hell-bent for revenge. To the kids’ delight, she hosed the clown until he ran away, leaving his pathetic car shrinking on the curb in a pile of shame. (Moral of the story: Always keep a hose available in case someone whips theirs out.)

A colleague of mine arrived at an open house right about the same time the listing agent was arriving. They walked through the house together and then stopped in their tracks when they spotted yellow Police Crime Scene tape roping off the door to the bedroom. Backing out as fast as they could, they exited through the back door. To their horror, they discovered a chalk outline of a person at the bottom of the drained pool. While the agent frantically tried to reach the seller on her cell phone, they heard laughter from the side yard. As they rounded the corner of the house, they came upon the seller’s fourteen year-old-son and his friend, who were snapping photos and laughing hysterically at their devious prank. (Moral of the Story: It’s a good idea to arrive early to remove all signs of death at your Open House. Homicide is not a big seller.)

“Your Neighborho Specialist Invites You to a Holiday Open House.” (Yay – even ho’s have holiday spirit!)

One clever agent decided to offer pony rides for the kids during his Memorial Day open house in Beverly Hills. Unfortunately, the pony had the trots (in every way imaginable) and fertilized the lawn with gusto. Several hours later, the seller returned to discover a lawn that looked like an explosion in Hershey, Pennsylvania.  (Moral of the Story: Keep Pepto Bismol on hand for all occasions. And get the phone number of the agent with the hose. )

1) The open house where the balloon guy and the agent were talking to prospective buyers with helium-induced, munchkin voices.

2) The open house where, when the agent arrived, he discovered a naked guy in the kitchen chugging a brewski. (Moral: It could have been worse: The naked guy could have been singing “I’m a Little Teapot” in a munchkin voice and wearing a rainbow wig while peeing into his brewski, and the agent and the balloon guy could have been naked…juggling Easter eggs while riding a dyspeptic pony. Hey, this is Los Angeles – we’ve seen it all! )

A friend told me about an open house she was giving where she arrived to discover a blow-up doll in the teenager’s bed. She struggled to shove it under the bed, but the recalcitrant limbs kept popping back out. She couldn’t think of where to put it so it would go unnoticed. Finally she dragged the doll to the front porch, placed it in a lawn chair, and then piled an afghan and the listing sheets onto the doll’s lap. The doll slowly deflated in the hot sun, so by the time the open house ended, it looked like grandma had expired on the porch. Nonetheless, the Open House visitors loved it, and they all wanted to know who the “agent” on the porch was. (Moral of the story: Carry sharp pins wherever you go, or at least a referral agreement in case Grandma claims Procuring Cause.)

The pregnant agent who hung pale yellow balloons all over the porch for her open house. When they deflated, they looked like condoms. (Moral: Condoms Do Not Always Prevent Pregnancy)

So Who’s the Dip Here Anyway?

At one Open House an agent served homemade salmon dip, which was always a favorite with her guests. As expected, the visitors scooped it up with crackers, enjoying the flavor. Out of curiosity, one agent asked what the ingredient was that was so chewy. My friend, somewhat perplexed, tasted the dip, and indeed it seemed “chewy.” A bit baffled, she shrugged it off and continued with the business at hand. She returned home that evening and was cleaning the blender she had used for prep when her jaw dropped open. There in the bottom of the kitchen sink was half of a rubber spatula. (Moral of the story: Chewy salmon dip and pony excrement have a lot in common: they both stink, and neither belongs at an open house!)

Good luck out there! 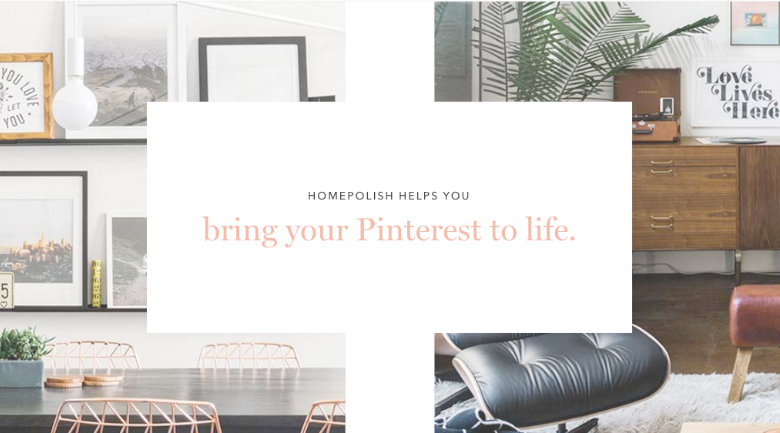 Until now, hiring a professional interior designer was a luxury reserved only for the very wealthy. But thanks to an Austin-based startup, Homepolish, redesigning... 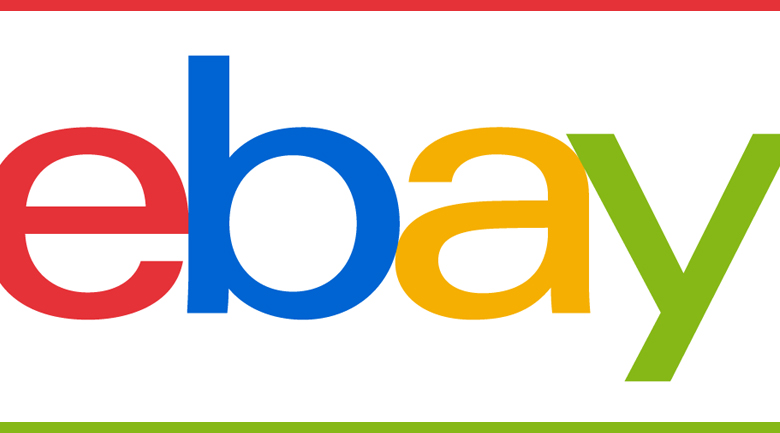 Selling items on eBay is a great way to make a little extra cash. The boxing and shipping probably requires more effort than you...