Most people have the critical hindsight to recognize that they’ve at least encountered an objectively inferior superior in the workplace. Whether you’re looking for a fresh start or you’ve managed to duck poor bosses thus far and you want to keep the trend going, here are some red flags that can help you spot a sketchy employer from a distance.

Disrespect at any point is a huge indicator that the person interviewing or scouting you is going to be tough to work with. That said, keep an eye out for employers who either cut you off mid-sentence or clearly don’t listen to the content of what you’re saying. Aside from being a justifiably infuriating character flaw, your employer failing to let you complete a thought will lead to severe miscommunications during your tenure in their workplace. Steer clear!

Of course, something that’s worse than a boss who talks too much is one who talks too little. More specifically, the same employer who constantly leaves you hanging out to dry, forces you to make far too many judgement calls of your own on projects they’re managing, or doesn’t return your urgent emails is probably the employer who is constantly dropping the conversational ball during the recruiting process. If they want you, you shouldn’t have to chase.

If you’ve made it to the interview process, you might think you’re pretty close to the clear; however, it’s worth paying attention to the way your future employer lays out information for you. Should you notice that they appear to be defensive, inexplicably explanatory regarding issues like workplace culture or safety, or something similar, you’re probably dealing with a hostile work environment. Even if you’re being hired to help change that, it’s probably not worth the hassle.

Finally—and this may be controversial for some professions—your prospective boss should be in the room for the interview. While plenty of locations use departmental managers or a panel of employees to determine a candidate’s compatibility, the employer should always be there to ensure that the proper criteria are addressed. Should the employer fail to communicate with you until day one of your assignment, you can expect translation issues right out of the gate.

Plenty of the above circumstances may be excusable in certain contexts, so make of this what you will. The bottom line, plain and simple, is this: If you are uncomfortable or upset with the way an employer treats you during an interview, you will be uncomfortable and/or upset working for them.

In this article:employee, employer, interview, opinion, red flags, The News 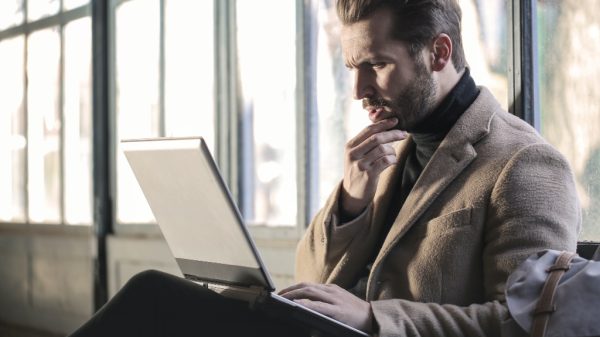