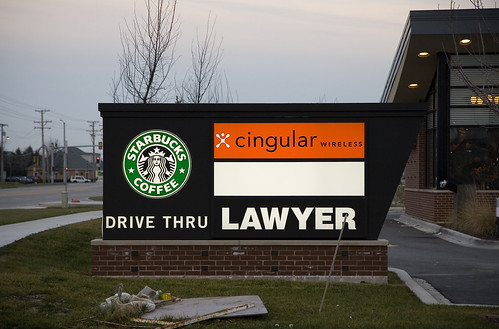 Litigation is a very popular topic this week. Russell Shaw wrote about it in his recent post “An Open Letter to Ben Behrouzi” . Inman News wrote about it discussing the same law suit of Vlad Zablotskyy , who had his own take on the situation. There was even substantial discussion about another Inman article from February 2008, discussing litigation involving a Miami Blogger.

For the first 20 years I was in business, I had no experience with litigation. But if you are in business long enough, and you do enough business, someone will try to sue you. It doesn’t matter if you are really careful or if you did everything right. Those things only mean that when you are sued, you will probably win. It doesn’t mean that you will never be sued. Litigation is a fact of life In his documentary Born Rich Jamie Johnson IV (yes the Johnson & Johnson Johnsons) talks about being sued as a rite of passage for the rich kids whose lives he chronicled, sharing his experience as one of his friends sues him for defamation of character.

For example, can you imagine being sued for doing what the law required you to do? Several years ago, our company listed a property which was sold by a cooperating Buyer’s Agent. There was some negotiation between the buyer and seller, and eventually an agreement was reached on price, with a financial concession from the seller was acceptable to the buyer. After settlement, we were sued by the buyer, who claimed that we had forced him to pay too much for the property. According to the complaint, the buyer allegedly had a conversation with the seller immediately after closing where the seller allegedly “Why did you pay so much for our house? We would have sold it for less.”

When the case came to court, the Seller (our client), stated that this conversation never took place. Further, the Seller stated that they would nothave sold the property for any less then the agreed upon sale price. It was also evident that no one from our company ever spoke to the buyer directly prior to closing, and that we never negotiated with them directly. And of course there is one small fact that we presented for the judge’s consideration, even if the facts as presented by the buyer were true, all we had done was to obtain the highest price and best terms possible for our client, an responsibility of ours under Pennsylvania law as well as being our contractual obligation. Needless to say , we won, but not until we had appeared in court several times, and been very thankful that we had E&O insurance.

Then there was the time I felt like a Hebrew National Hot Dog. We had a tenant who left a property that he had rented for several years. In Pennsylvania the landlord is not obligated to send the tenant back their security deposit unless he or she are provided with the tenant’s new address in writing. This tenant had not provided us with a forwarding address, we are very careful, we sent regular and certified mail to the former address hoping that the mail would be forwarded or that he would be notified somehow of the inspection of the property. The mail was returned unopened and we had no idea where the tenant was until he sued us for treble damages.

We went to court and I explained to the judge that I could not have returned any money to him because he had failed to provide us with an address. I then showed her the returned mail, mentioning that we had gone well beyond the requirements of our laws. The Judge then said to me, “I understand what the law says Mr. Lublin, but since you are a professional you are being held to a higher authority”. I was stunned. I appealed the case, and an equally stunned apellate judge reversed the decision immediately, but I was still a upset that I had been sued.

The final chapter of this story came about 60 days later when a sheriff from a neighboring county appeared at our rental office asking for the former tenant’s address. It seemed that they had been looking for him for several years, on a murder charge, but had been unable to find him. Of course, when he sued us, he had provided his current address, which I was pleased to share with these officers. And so justice was found in the courts after all…

There are more stupid law suits that I’ll share at some later date, but after they were done, we were still standing. And each time there was a lesson to be learned, and sometimes even an improvement to be made.

In the final analysis, I’m not sure that any one can be assured that they will never be involved in stupid litigation. Anyone can sue anyone over anything. It doesn’t mean they’re going to win. But being involved in a law suit isn’t the worst thing in the world. As long as you have done the proper thing, documented your actions, and are confident in your position, going to court is an experience like any other. Use it to make yourself better at your job. I can tell you that not being scared of the process and being resolute about your position are important to your success if you are sued. A snarling attorney once leaned over a conference table at me and yelled, “I’m an attorney! Do you know what that means?” To which I replied calmly, “Yes, of course I do, I hire guys like you!”

In this article:lawsuits, Real Estate 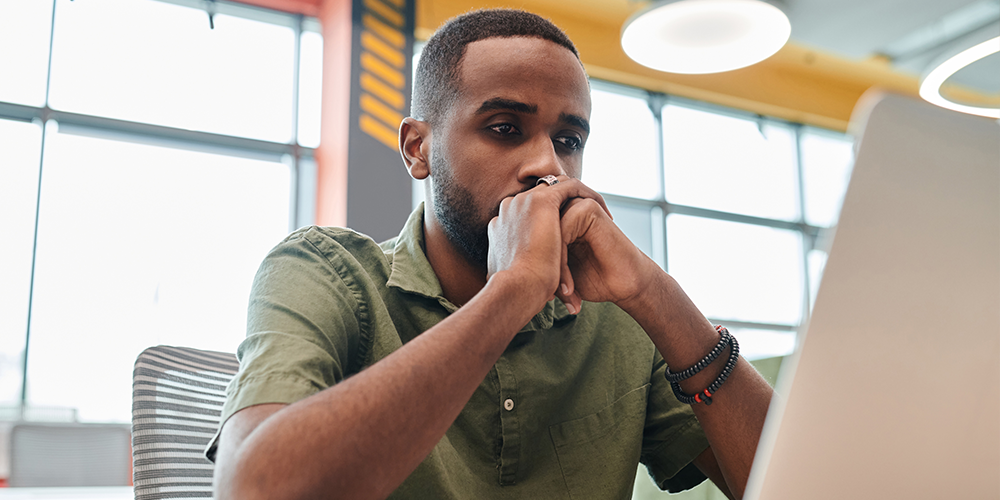 Next steps when if you think you have been wrongfully terminated

(BUSINESS NEWS) Being fired hurts, but especially if you were wrongfully terminated. Here is what you can do if you need to take action.