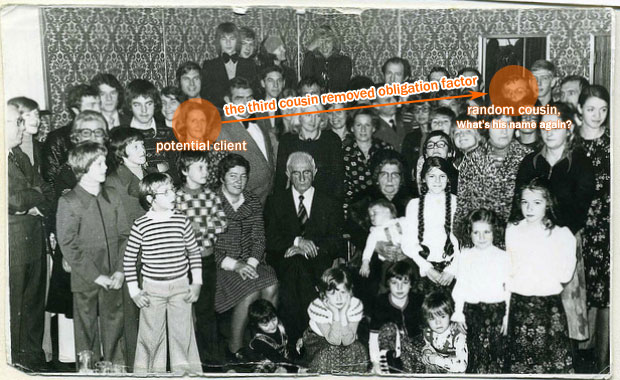 We’ve all been there

We’ve all been there: a friend tells us that they wanted to use our services, but a relative has a real estate license and they feel obligated to use that person. Here’s a strategy to use which may be a win/win for all involved!

Someone I know casually called and asked me to list his house. He found another one and is purchasing it through a friend of his wife, he said, but she’s new and they want someone experienced to sell their home.

When I got to the house, he said they lost the deal. They were so disappointed! The buyer’s agent (a close friend of the wife) didn’t encourage them to make an offer fast enough. By the time they did, two other offers were on the house and she told them not to bother at this point, that they weren’t likely to get the place.

Making it a win-win for everyone

They still want to list with me because eventually they’ll find a house. She said they would love to look with me but they feel they want to give this girl a shot, and she can use the money badly. That was my “AHA” moment.

I told them if they were worried about her being compensated and if she needed money, I could be their buyer’s agent and I would give the girl a referral fee. She would not have to do anything–but she’d still be paid part of my commission.

The husband and wife looked at each other and actually let out a collective sigh of relief. “That is so great! We wanted to get her some money but we really don’t trust her. We think we know more about real estate than she does. She didn’t even know we could put an offer in and make it contingent on selling our home. When I told her that’s what we wanted to do, she said she had to ask her boss if it could be done that way.”

So I got the listing, and signed on as a buyer’s agent (no, the other agent never had them sign a BA). I also signed them up for automatic emails from our MLS system. It takes five minutes to set someone up like this and they get emails of new listings automatically. The other agent never even did that. Sure, I’ll give her a referral fee (even though I don’t have to — they weren’t under buyer’s agency with her). That’ll make it a win/win for her, for me, and for the clients.

In this article:News, real estate practice 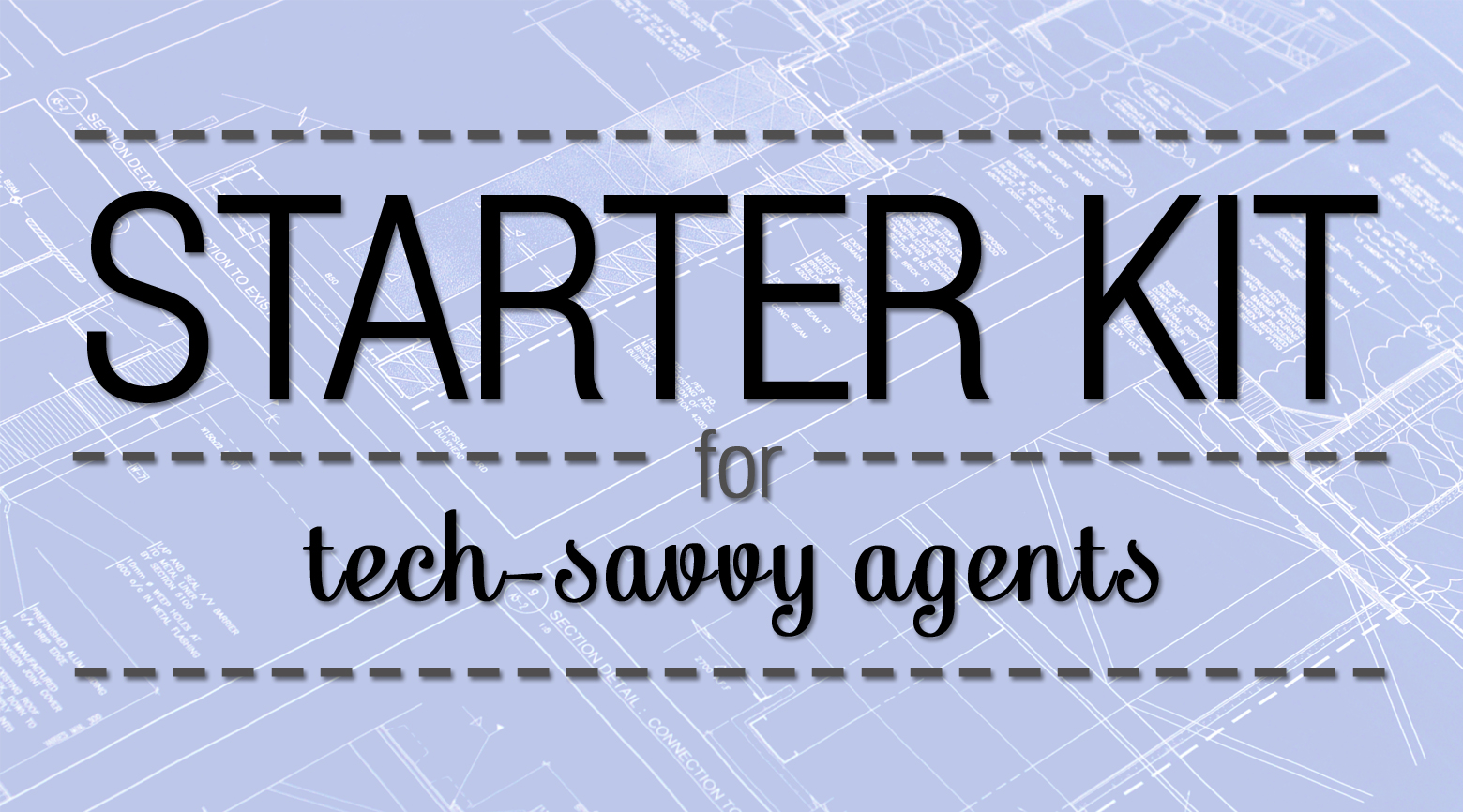 (Business News) Tech savvy agents aren't born, they're made through endless fine tuning. Are you up to date on how to use technology in...

Middlemen cut out by internet in most industries, but not real estate

The internet has ushered in the era of dying middlemen, yet the web has given rise to even more middlemen in real estate as... 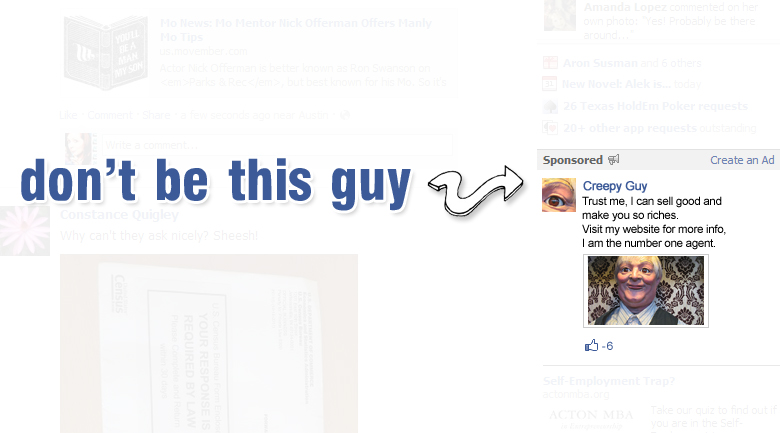 Life in the sidebar: how many people are missing the point of the web

Running a business like a boss isn't easy, but it may be your only choice - unless you care less about being an authority...