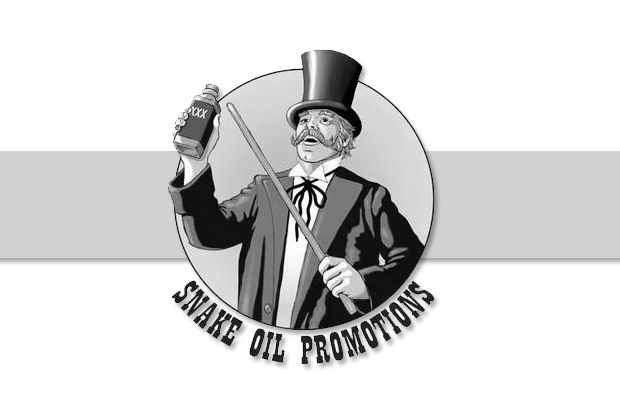 In 2011, Texas real estate broker David Winans took issue with the low standards of real estate licensing, noting that becoming a real estate agent requires less education (and we would add less continuing education) than a manicurist. Even if a real estate professional takes on more education than is required, as an industry, standards are low – any Jim Bob Jackson that can retain a few facts after a few internet courses can weeks later be handling peoples’ largest investments and assets. Would you trust a stock broker who went to school for a few weeks? No, and that is a much smaller investment amount.

A small segment of the real estate industry pushes for “raising the bar” and the argument is helpful on a brokerage level as brokers push each other to be better internally, but if education requirements remain so low, no amount of talking is worth much, honestly.

Corbett Barr at ExpertEnough.com writes, “Has the art of becoming good at things become lost on today’s instant gratification society?” Think about that for a moment. Everyone likes to talk about how busy they are and how they no longer have time for cooking classes or working out, yet Americans carve out an exorbitant amount of time for television watching and Facebooking. Our nation has become experts on what happened on the Kardashians but not on how to make something with our hands.

What is an expert?

Someone recently called me an “expert writer” and I cringed, not because I am not extremely experienced, and not because of my pedigree, but because there are many out there who are far more experienced, intelligent, and frankly, higher quality than I am. I’m no Walter Cronkite, Virginia Woolf, or C.S. Lewis.

But am I an expert? I was reading on a fifth grade level at age four and was first published by age six. I wrote competitively through the University Interscholastic League beginning in sixth grade, competing in journalism and creative writing through high school. I was the Yearbook editor and wrote for the high school newspaper. As an English Literature major in college, I wrote hundreds of pages of analysis and earned high scores, and through my Spanish Language degree even wrote extensively and creatively in a foreign language. I’ve written thousands upon thousands of news and editorial articles in recent years and I have been paid to speak at many conferences across the nation.

I’ve devoted my entire life to writing, and by all accounts, I am an expert.

Yet, as an example, a carpet saleswoman with an email address can begin a blog claiming to be an expert writer, and who will question her? No one, because most people are now hiding the secret that they are not truly an expert at what they do. Even with all of my earned expertise, I still struggle with the term “expert” because of the bad taste left in my mouth by all of the newborn, self-proclaimed gurus, ninjas and mavens that get on the world’s last nerve. People sign up for Twitter and two weeks later are leading classes on the topic, people who started a blog in 2011 go volunteer to speak at national conferences with no credentials, professing expertise on blogging. The word “expertise” has lost its meaning.

The role of the web

With the rise of the web, we are all supposed to have this vast amount of information at our fingertips, and in a way, should be more empowered to vet professionals’ expertise, but most people Google a person, see thousands of entries about them (by them!) and instantly assume ubiquity.

Beyond expertise, what is sad is that many people are replacing real life experiences with virtual, web or tv experiences. A few years ago, my husband and I realized that we were trying new restaurants (based on social media recommendations) that we never would have otherwise. We were proud, we were expanding our horizons. But we simultaneously became acutely aware that we were not trying much else. In years before the web, we had to busy ourselves with new discoveries offline and new activities, but like many others, we became so busy online that our offline world became less diverse.

The amount of information we were taking in was astonishing, and we honestly were learning a great deal of information, but we had to do more to expand our horizons outside of that – we took up kayaking, more activities at church, being more social, and getting our hands dirty in the real world. Does that make us kayak experts? Based on Twitter mavens’ standards, yes, but based on the real world’s standards that are frustrated that manicurists are required to be more educated than real estate professionals, no.

The web is expanding peoples’ horizons yet killing them at the same time, and the art of becoming a real expert has been diluted by the unvetted experts of today. I am most certainly mourning the dying art of becoming a legitimate expert, and the very word “expert” has become tainted – an accomplished writer should never cringe at the word “expert” in fear of being lumped in with the illegitimate experts.