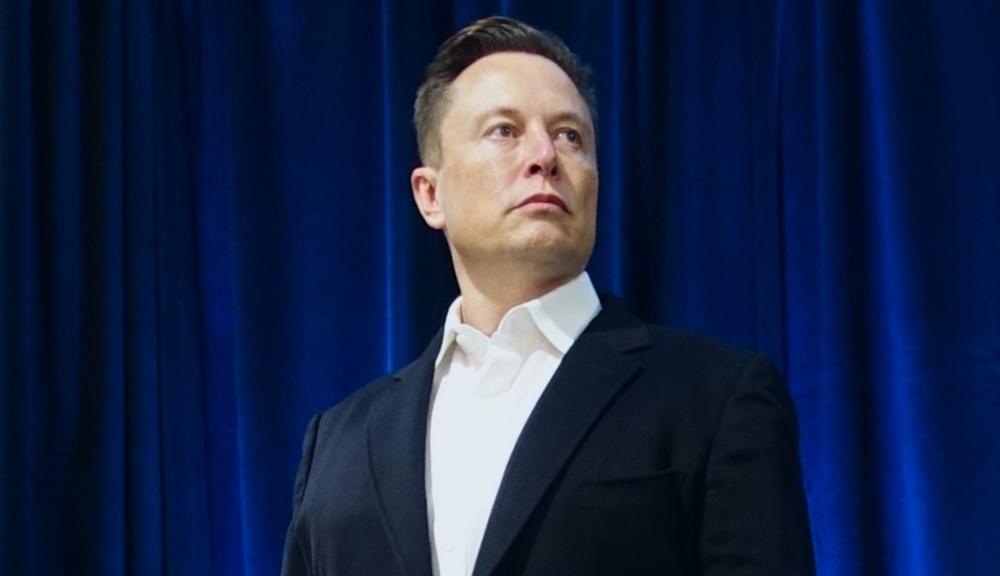 Are fertility benefits important to you as an employee? If so, Twitter might not be where you look for employment next.

Though Musk himself is a father of numerous children and even had twins in 2021, he recently cut the fertility benefits of Twitter staff in half. In previous years, Twitter employees could receive up to $80,000 in coverage for fertility-related treatments like surrogacy, adoption, donor retrieval, or egg and sperm freezing. On January 1st, those benefits were spliced in half.

Employees were notified in an email sent by a third party source, Carrot. Staff now only have access to $40,000. Yes, $40,000 sounds like a lot when you aren’t considering the cost of these treatments. One IVF treatment can cost up to $30,000 and it generally takes months or potentially years for someone to get pregnant. Surrogacy is even higher, costing around $100,000 on average. Adoption prices are harder to determine, but can cost tens of thousands of dollars.

Sources say Musk dabbled his fair share into fertility technologies like IVF to conceive his twins. He and his first wife reportedly used IVF to have their five kids, as well. Oh, did we mention Grimes used a surrogate to carry their second child? For someone with personal experience in knowing the value of these life-changing treatments, you’d think our generation’s revered genius would cut his employees some slack.

Aside from slashing fertility benefits, he promised last July that he’d boost childcare benefits for employees to help lighten their load. Still no delivery on that one.

Though childcare and fertility treatments are two different things, they’re intertwined because they both involve raising children in our modern world.

And sure, these are all still generous benefits that many other employers don’t offer at all, but the slashing feels strange from someone who personally knows how crucial they are to many families.

Regardless of his personal beliefs surrounding kids and the world population, he’s shown that cutting costs comes first in his mind. Since the beginning of his Twitter takeover, he’s implemented a lot of changes along with forcing workers to spend long hours at their stations, in efforts to keep costs as low as possible.

Don’t worry though, he’s ensured coffee and snacks will still be offered in the office, which is a huge relief.