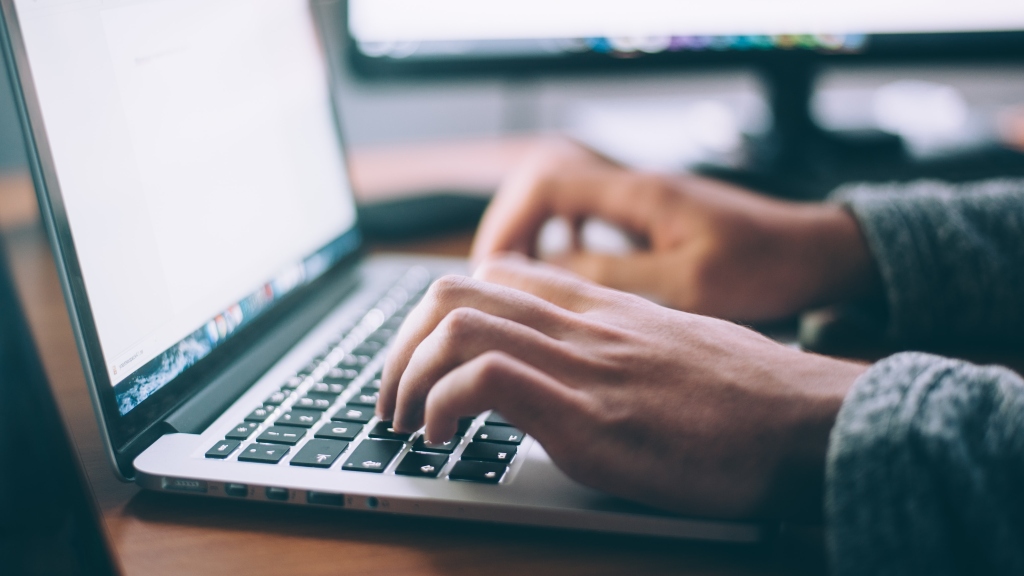 Elon Musk – He has been a hot conversation topic for months now between SpaceX issues and his new venture into Twitter.

This time we are back on Twitter with a piece of interesting information. Allegedly, Musk has threatened to sue what remains of the staff there. There has been a copious amount of recently leaked info regarding company matters, such as the leaked internal letter and Musk’s letters to staff via email.

As any business owner’s right, he will now be aggressively enforcing non-disclosure agreements. What’s ironic about this is that this information came from a leaked email from Musk to the company.

The email in question stated, “As evidenced by the many detailed leaks of confidential Twitter information, a few people at our company continue to act in a manner contrary to the company’s interests and in violation of their NDA.”

If anything, I believe the constant leaks of what’s happening behind closed doors is a way for employees to show the world what kind of unhealthy work conditions are expected of them. At the same time, they don’t want to lose a good-paying position. Does a good-paying job though mean you should sacrifice your life for a company? I don’t think so.

Along with the email, Elon Musk is allegedly requiring all his employees to sign a pledge that they will abide by the NDA. Legally speaking, you shouldn’t break your NDA and I don’t encourage anyone to do so. However, thanks to someone breaking it already, an email leaked sometime prior that Musk wanted the employees to sign another “pledge” stating they will work long hours at a high intensity. They had three months to sign that pledge – I can only assume Musk will give the employees three months to sign this new one as well.

I think the company will continue to dwindle down to bare bones and nearly resemble a start-up for quite some time before being uplifted again by those that believe they can handle the high pressure. The restructuring of Twitter internally is going to take some time with all the bumps in the road Twitter is facing. Between the blue check mark issue and the constant leaks, it may take a few tries to see what Twitter now needs to be successful.

According to Arstechnica, Twitter no longer has a PR department. I think that would be a good place to start, though I can’t think of many people who would endure the demands placed in front of them by someone who has been described as an unapproachable tyrant. Do you agree?