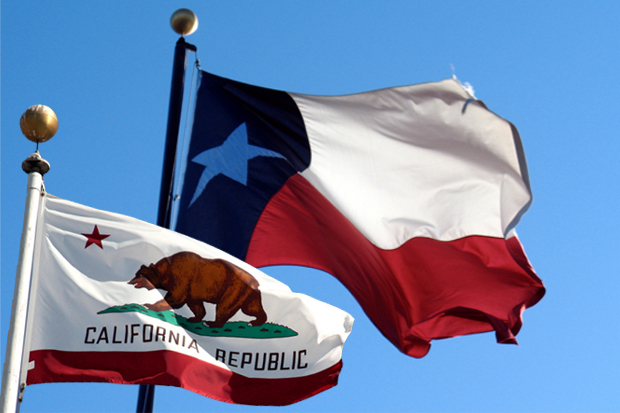 The intent of others

Decisions we make in life have consequences one way or the other. We exercise and eat right and our bodies reflect it. Conversely, if we never exercise and eat like pigs, that’s how we end up looking. Although human beings give value to the intent of others, it’s what we actually do that has consequences. The man’s intent was to fix his wife’s car’s brakes. The consequence of his failure to do so was a very scared and shaken wife, who almost ran a group of kindergardeners down at a school crosswalk. Though the car finally stopped, the parents of the dead and injured five year olds wouldn’t have given a damn about the husband’s good intent.

That scenario plays out continuously with failed liberal legislation around the world.

The difference is that entire country ends up payin’ the piper when the inevitable consequences come home to roost. Behavior has consequences. The liberal belief system saying the producers among them will allow themselves to be financially mugged in perpetuity is foolish. Since producers are motivated to a great extent by either profits or high pay, ever rising taxes tend to reduce that fervor.

The takers in Greece are squealing like stuck pigs. How apropos. Greeks have been picking the pockets of their producers so brazenly for so many years they thought the Golden Goose was their patron saint. Many other taker nations in Europe are now in the throes of the inevitable and easily predictable consequences of looting the producers among them.

California, the so-called Golden State, is losing net population for the first time in my life, and I was born there at the tail end of Truman’s administration. When takers are in charge for any period of time, there are three demographic profiles who tend to look for the exits.

1. Those with relatively higher intelligence.

3. Those who either own businesses or make high wages.

Sometimes the California business owner, 20-30-something, or just plain intelligent citizen wakes up and says, “That’s it, I’ve had it with the state’s hand constantly in my pocket.” A few weeks, a couple months, maybe a year later they’re living in a producer state. That’s why places like Boise, in Ada County, Idaho, Texas, and a few other western/southern states are become younger, smarter, and wealthier every time the planet finishes another trip around the sun.

Watch Greece closely. The consequences those little piggies are now facing are about to sail westward across the Atlantic. If you’re a believer in the taker ideology, beware of the consequences hurtling your way. If you hear, ‘Suey pig!’? Run like hell the other way.