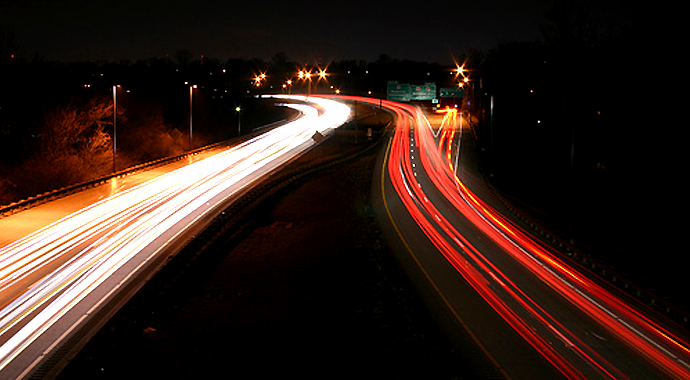 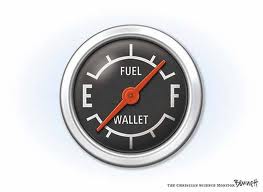 On Monday, Republican candidate, Rick Santorum suggested at a campaign rally that the 2008 spike in gas prices caused the housing bubble to burst and could very well do something like that again.  I personally can say having been in the business for a number of years prior to 2008,  that the market was already well in to decline when the spike in gas prices occurred, so I don’t totally buy in to his theory.

I am more inclined to accept the over simplified but probably accurate Warren Buffet theory that we were building houses at a faster rate than households were forming, the ole supply and demand conundrum.  I also will throw my hat in to the ring and say that the point where a few select markets imploded causing conventional lenders to quit writing the 100% loan (summer of 2007 I believe) is the point that we were really in trouble nationally.  Home buyers  had been conditioned to expect to enter the market with often less money up front then it would take to get in to an apartment and no one was saving for a down payment.

The 2008 rise in fuel costs, coupled with the the US appetite for big SUV’s and well over 50% of the US housing stock being in the suburbs, it’s reasonable to assume the spike had to at least have had some negative impact on our indusry.    The question to ask now is; will this current surge in fuel prices  stall what has already been a tantalizing slow swing of the housing pendulum in the right direction?   I’ve been looking for some economists to post up some sort of forecast or theory on this and so far nothing other than it doesn’t appear builders expect a major spike in building costs as of yet. 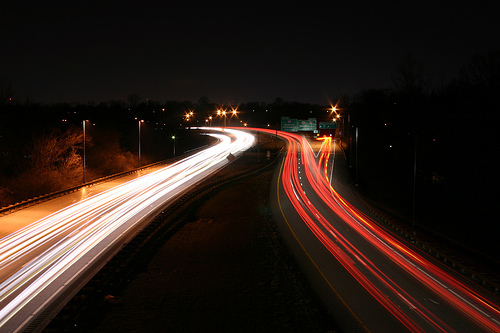 A basic reality of the US,  is that the infrastructure of most US cities and communities was developed to be “car” centered.  I have been a willing participant in the efforts Nashville is making to try to  to change this reality but it’s clearly not an easy process and it is going to take years to rectify.  My point is, cars aren’t going anywhere for some time.  Therefore, if getting from point A to point B continues to become less affordable, there are three basic options as I see them:

1) limit your driving (not always doable)

Option 1 – limit driving could impact real estate in that more buyers, if they can afford it, will likely look to buy close to where they work and play.   It will also mean potential rise in demand for the planned communities that have greater access to retail and entertainment within walking distance.  I also expect to see some increase in demand for communities with reasonable access to public transit and/or lanes for pedestrian traffic to move safely around.  Unfortunately, it could also delay recovery in the suburbs if the subdivisions really don’t offer convenient access to anything.

Option 2 is worth noting because consumers realize now that there is much greater costs to owning a car then simply your car note and insurance.  Fuel efficiency  is now a major consideration for consumers in the market for a car and the market has shifted to offer more options.  More home buyers are asking to see utility bills prior to purchase and this is an indicator to me that there is also a shift in how the average consumer is perceiving the cost of owning a home as well.  That being said, I think the number of consumers actively considering energy efficiency in their home purchasing criteria will grow AND I think the cost of getting to and from work will also become a factor in how the consumer will evaluate the cost of home ownership.

Option 3 – cutting expenses elsewhere is the least sexy and not really what most Americans like to do.  Again, I think this could impact the housing industry because more and more consumers are becoming aware that some homes are built more efficiently than others.  If I were going to cut expenses, I would prefer to cut my electric bill over my wine  budget any day of the week.

A recent poll conducted by ABC-Washington Post found 63% of respondents experienced financial hardship from the recent rise in fuel prices.  36% said it had caused extreme hardship.   Since Americans are not quite ready and/or able to give up their cars and changing habits can only help to a point, suburbs with little walkable or convenient retail infrastructure could really suffer in the short term.  In addition, this could also delay first time home buyers entering the market because it will take them longer to come up with some up front money.

However, I also think that this will be a catalyst for many consumers to shift strategies when they do buy a home.  They may consider commute cost over commute time,  opt to sacrifice size for proximity, and seek higher efficiency over fancy finishes.  Since 2008, consumers have gravitated away from SUV’s and the automobile industry responded quickly.  It is very likely the housing market is ripe for an equally dramatic shift in demand and gas prices could be the fuel that ignites the change.   The question is are we poised to make the adjustment as well?