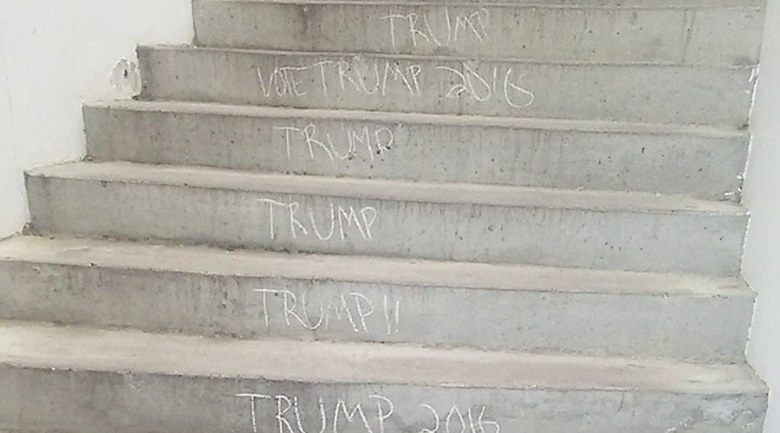 Is the university system really preparing students for real life?

You probably heard about the incident at Emory University in March where college students felt frightened when they woke up to chalk messages written around campus in support of Donald Trump. Maybe you did what I did, dismiss it as an overreaction.

In the weeks following the incident, I began to read more about different colleges and how students are “offended” when served Mexican cuisine. (Clemson University actually apologized for the incident.)

It makes me wonder how these individuals are going to function in the real world.

Read also: Who makes up the upper echelon of business?

The business world is harsh

In business, you’re confronted with differences of opinions and even hostility every day. There are people who will be intentionally rude and inconsiderate and those who are unintentional. If you’re going to be threatened every time someone delivers a contrary opinion, you won’t last long.

What do you do when it’s the owner of the company or the representative of a large account disagreeing with you? Your feelings may not account for much then.

That’s not to say that you should just let people walk over you, but by continually going to HR or whoever is in charge, you come across as someone who can’t stand up to others and deal with your differences. Or adult. Let’s just say you get to work and someone has a bumper sticker that supports Trump or another candidate with whom you don’t agree. Guess what? Your boss doesn’t care. There’s something called the First Amendment.

You have a right to be offended, but it could hurt your career

I’m sure there’s something even deeper going on at Emory than just political rhetoric. What’s incredible to me that no one said to the students, “you’re going to deal with this type of speech anywhere you go. Trump is a candidate. Deal with it.”

My advice for the offended students? You are free to be offended by anything you want. You have a right to your feelings. In business, you’re going to have realize that there are times when you just need to get over something and move on.