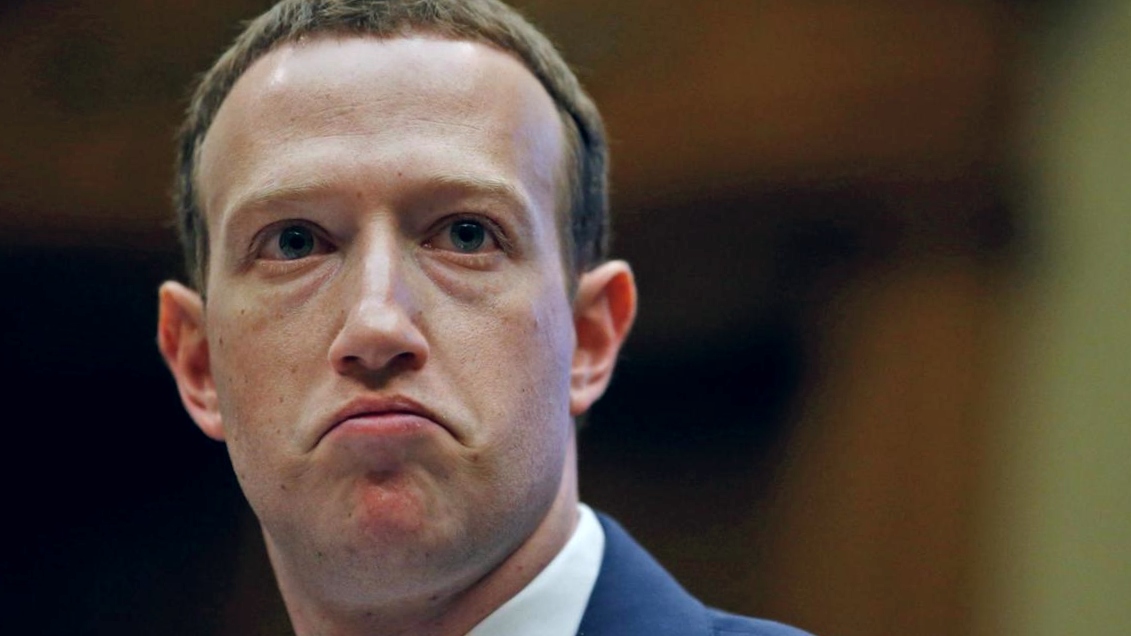 Like the rest of us, Mark Zuckerberg, founder and CEO of Facebook, has announced New Year resolution – public talks on the future of technology in society. In a post on his personal profile page, he has pledged to participate in and host these discussions. Quite the step down from last year’s resolution to “fix Facebook.”

We get it, Mark, baby steps.

2018 saw Zuckerberg grilled by U.S. Congress and the European Parliament. His company suffered a drop in stock due to these hearings, was caught in the Cambridge Analytica firestorm and federal investigations, etc. It’s evident Zuckerberg bit off more than he could chew and his deciding to pull back isn’t surprising.

Here are the positives: the public needs more discourse on the future of tech and how it will affect the fabric of society. We want to connect with each other – we should pay more attention to what that truly means.

The entrepreneur titans leading the charge should be part of those discussions. Politicians, people elected to wield power for the public, are placed in debate situations regularly. Why shouldn’t the face of a global, digital platform be exempt from this basic practice?

If Zuckerberg is willing to truly have a candid talk (without prep or talking points), could we learn something new about his personal views? Does Officer Data have a soul after all?

But when all is said and done, talk is… just talk. The dangers with privacy on Facebook are already here.

The stakes are rising as the political and cultural landscapes are changing every year. It’s been two years since the problems with Facebook’s user information surfaced after the 2016 U.S. Presidential Election (and Ukraine actually blew the whistle in 2015). Zuckerberg has had quite a bit of time to reflect and “talk” about what needs to be done.

We try to keep to our resolutions every new year, and we’ll see if Zuckerberg can uphold his, or if his efforts disappear as quickly as my will to ween off my daily coffee routine. Even from a skeptic’s standpoint, I’ll eagerly wait to watch what goes down in this upcoming discussions.

In this article:facebook, media, The News