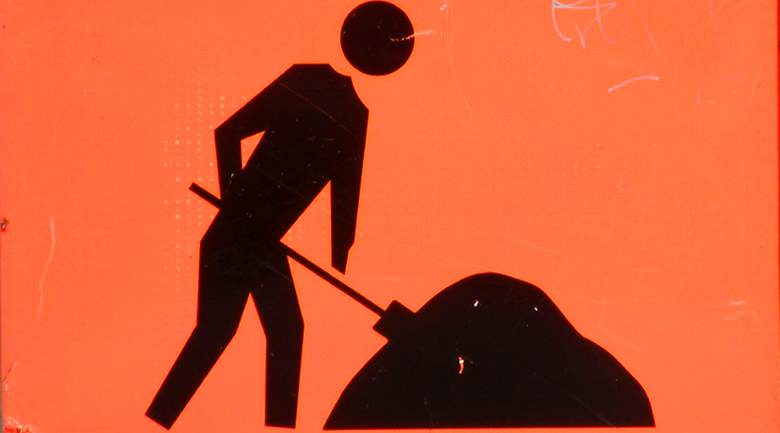 How to get government contracts

Operating and profitably maintaining a small business is no easy feat. With so many other companies vying for market share and consumer dollars, owners are always on the lookout for great opportunities such as new partnerships or contracts. If one of your goals this year is to obtain more government contracts, the Small Business Association offers assistance in doing so through their HubZone (Historically Underutilized Business Zone) program.

In order for a company to qualify as a HUBZone Small Business, its principal office must be located in a designated HUBZone. These zones are defined as areas that are in poor economic shape in comparison to surrounding communities.

Additionally, the company must be owned by at least 51 percent U.S. citizens, and 35 percent of company employees must reside in a HUBZone. The overall aim of the program is to provide a boost to struggling economic regions by creating more jobs and stimulating capital investment in the area.

Through the program, the government is able to award lucrative contracts to deserving businesses, which will in turn inject viability and promote growth in these areas.

How an area qualifies as a HUBZone

The certification process requires a few separate registrations and supporting documentation in order to prove eligibility, and in order for an economic area to qualify as a HUBZone, it must meet at least one of the following criteria, which includes but is not limited to:

A HUBZone can remain in the program until annual census data shows it has prospered enoughto no longer need financial assistance through contracts. At that point, the SBA will solicit applications from other small businesses within that zone, and award profitable contracts that can provide huge come-ups to residents and businesses that are struggling financially.

In this article:business revenue, hubzone, SBA 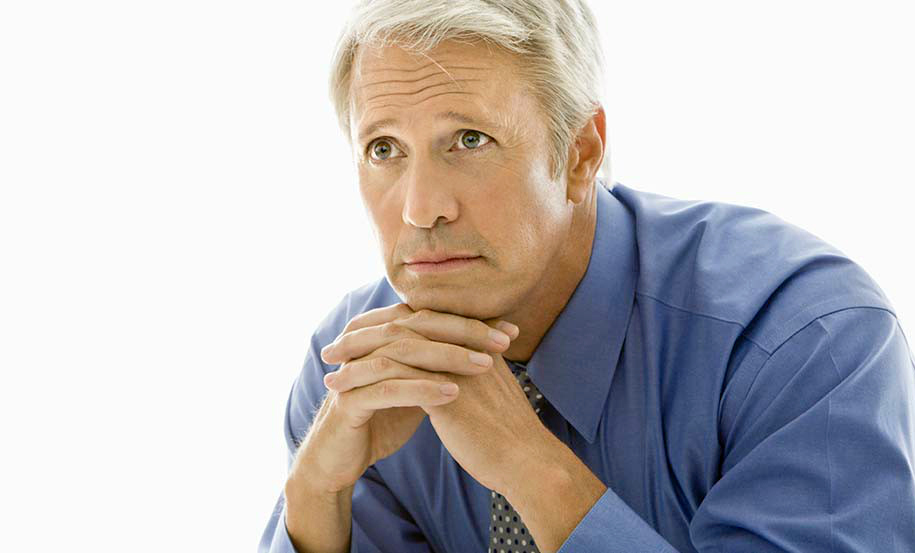 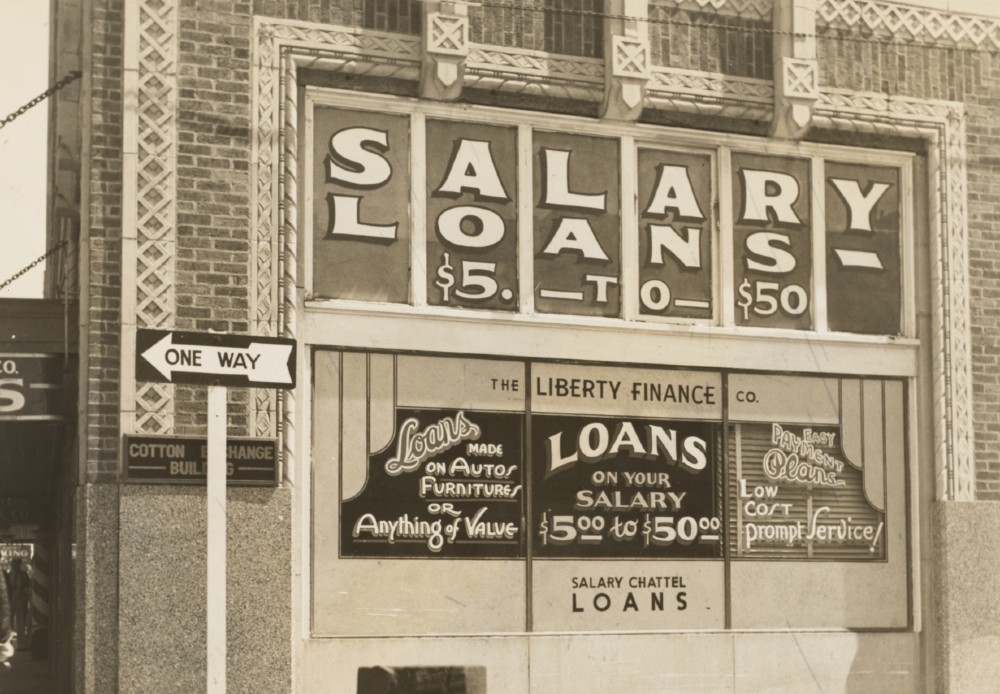 (BUSINESS FINANCE) The SBA were handing out forgivable loans like flyers for your friends band, but after a few months it seems many are... 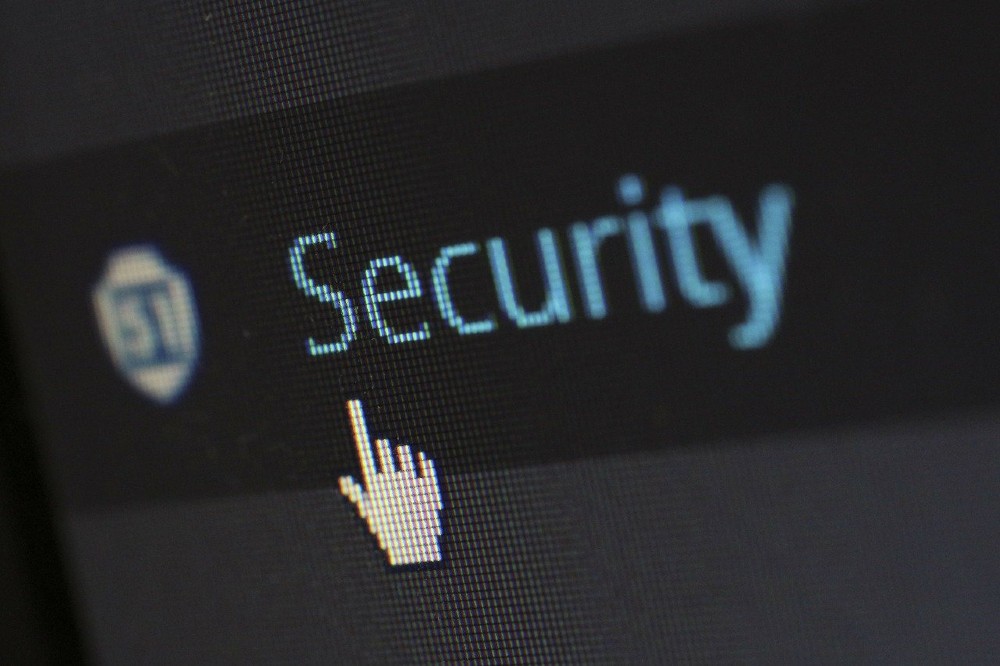 (BUSINESS FINANCE) COVID-19 is hitting every exposed nerve in every system humankind has built, this time was data security for new applicants of the... 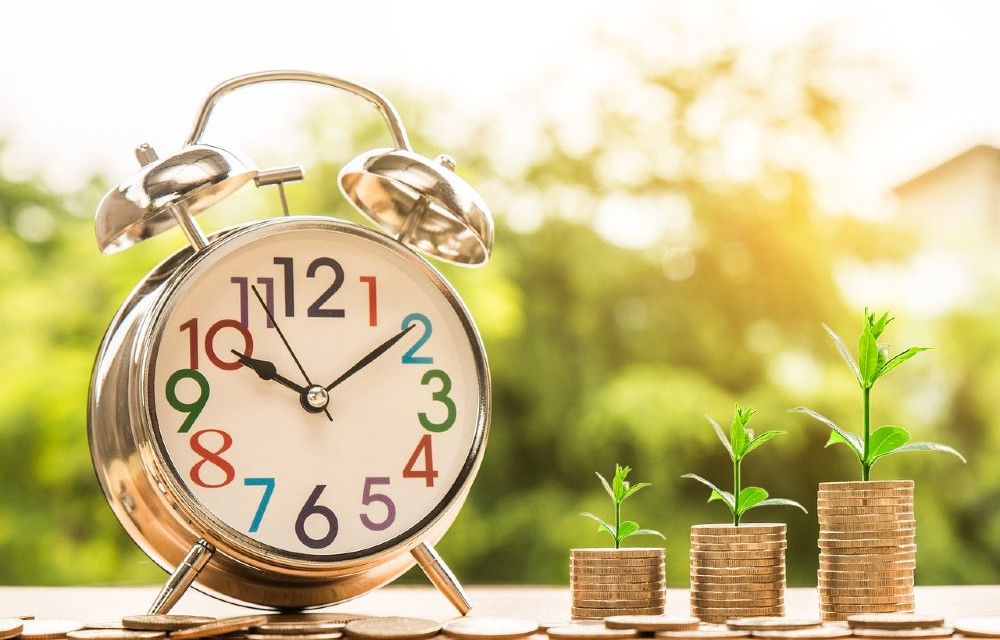 If you had an SBA loan prior to COVID-19, there are debt relief options

(BUSINESS FINANCE) If you, like many other people right now, have questions about SBA microloans, then look no further. Here is an intricate look...