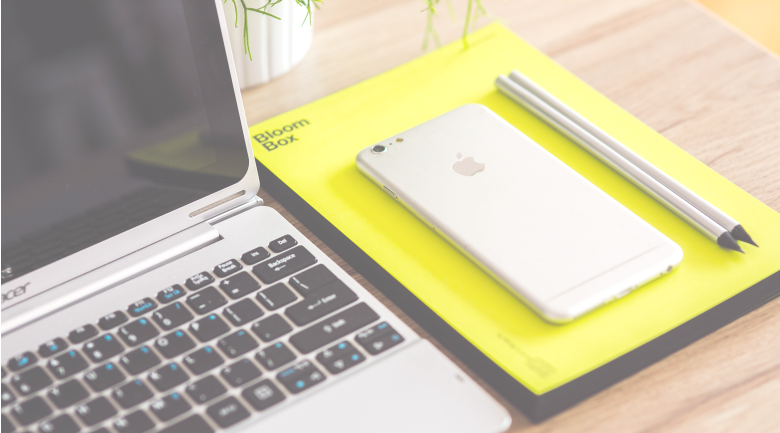 Toto, we’re not on Craigslist anymore

Anyone who has freelanced for more than five minutes has learned to be on guard for potential scams. On sites like Craigslist, you’d expect to find scams, but more and more, suspicious activity can be found on freelance job sites such as Upwork. And it’s not as simple as companies trying to dupe you out of the wage you were promised – nowadays hackers are even using freelance sites to install malware and steal personal information.

Read also: Mawlare is evolving – what to do if you become a victim

Emilie Syverson at Hackernoon reports that she was recently fooled by a “relatively well-disguised” scam on Upwork. Syverson is a copywriter who responded to a job post, only to discover that a keylogger (malware that steals your passwords) had been installed on her computer.

The ad seemed legit, although Syverson did note that the company was new to Upwork and that their payment method had not been verified.

After applying, Syverson was contacted for a Skype interview. During her interview with “Judith,” she was sent a .zip file that contained a document about formatting guidelines, as well as another file that appeared as a shortcut, but did nothing when you clicked it.

“Judith” convinced Syverson to temporarily uninstall her antivirus software, claiming that Skype must be blocking the file. When the file still didn’t work, Syverson became suspicious. “After going to ‘Properties’ and seeing that weird-ass file path, I was definitely suspecting some kind of malware infection attempt,” she says.

Next, Syverson took a screenshot of the “Judith” and ran a reverse image search. She found that the person in the picture worked for a company that was not the company listed on the Upwork ad, suggesting that the photograph was stolen.

Reddit users who’d fallen for a similar scam warned Syverson that her computer was probably infected with a keylogger. She was forced to reset her laptop and use a second device to change all of her passwords.

Luckily, Syverson was able to make these changes before any of her personal information was stolen. Her advice to other freelancers for avoiding such scams?

“Always be careful with Upwork clients. Make sure you know who you’re working for, and don’t be afraid to ask them for a company name, a LinkedIn profile, or anything else to show you that they’re a legitimate person or agency.”

Ask questions and never click on strange links or open .zip files without knowing their legitimacy.

In this article:Freelance, keylogger, scam, The News, Upwork