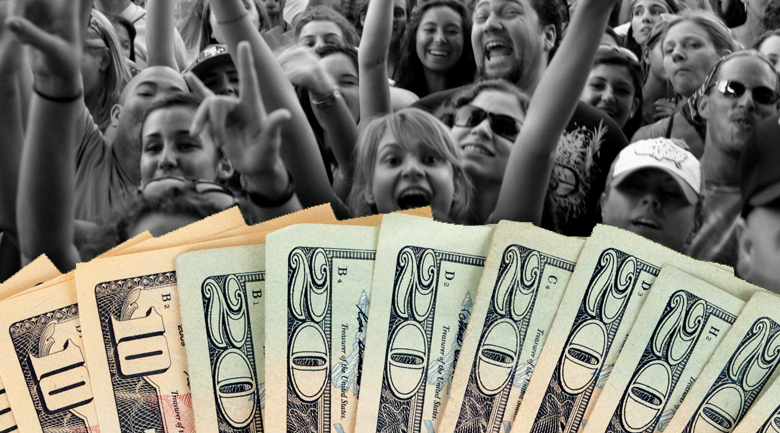 Crowdfunding, or fundraising online for a project or company by soliciting small amounts of money from a large amount of people. It has become common for entrepreneurs to seek startup funds in order to begin production, and has become a mainstream ways to seek funds.

There is a great deal of fatigue surrounding crowdfunding, however, and successfully meeting funding goals is more competitive and difficult than ever, now that so many people are asking the same pool of potential investors for money.

Read also: Why states are now creating their own crowdfunding rules

Is there a magic ingredient to a successful campaign, or a unique way to get ahead?

To answer that question, we connected with Sandeep Sood, founder of Monsoon, the software bad-asses of Fortune 500 companies, startups, and several successfully launched crowdfunded projects, such as SKULLY an JIBO, two of the highest funded campaigns.

Sood says there are three key partners in crowdfunding, in his own words below:

The first thing people do is watch your video. My advice: get some all-stars who know how to make an emotional pitch and can package it up nicely. It’s hard to talk about yourself, and even harder to look good doing it. Consider agencies that work JUST in video, such as Sandwich Video (which launched Coin), and Feedback LLC (which launched Tile).

PR companies orchestrate launches like Houston blasts rockets. Get the timing right and get the right people talking about your product. Organic traffic from your crowdsourcing platform won’t account for much more than 10 percent of a successful campaign’s booty, so you’re going to have to look elsewhere. PR firms such as Inner Circle Labs (which launched Jibo), JumpStarter PR, or BAM Communications (which focuses on innovation) should be considered.

Get a marketing team that understands technical marketing and how to design and develop compelling web and mobile experiences, such as Wareness.io and Agency20, which focus just on crowdfunding. You’ll want them to launch and manage your funnel, but they should also be thinking about your user experience and building you a website that can serve as the traffic hub of your campaign.

In this article:business finance, crowdfunding