Catching up to the rest of the world

Americans are used to being at the forefront of the scientific world – medicine, technology, gaming, you name it. So the fact that we are painfully far behind on something as basic as chip-enabled credit cards is borderline embarrassing.

As we mentioned here back in November, Europeans have been using chip cards for years. Consumers who receive chip cards from their banks and credit card companies are generally thrilled because these new (to Americans) cards are so much more secure. Chip, or EMV cards, are far safer from fraud than traditional credit cards because the “chip” is an actual computer chip that talks with payment terminals each time the card is used, and ensures no fraud is taking place.

Don’t dip your chip – we don’t accept it yet

But you may have noticed that when you take your fancy computer chip card to the register and try to insert in the new terminal instead of swipe the old fashioned way….you’re out of luck. The smiling attendant will tell you the system hasn’t been set up, or maybe they don’t have the right software, and you can just go ahead and swipe your card like you did before. So what’s going on? Why are some retailers accepting the new cards, and some aren’t?

Financial consultant Allen Weinberg has several theories as to why companies are not activating their chip card readers. First there’s the fact that businesses don’t want to be the ones to teach shoppers how to use the chip card. Everyone is waiting for someone else to do it.

Updating systems seems daunting to some

Then there’s the size of the project. For national and regional companies, updating POS systems that will need regular upgrades is truly daunting. In addition, these updates still have to be taught to hundreds, sometimes thousands of employees. According to Weinberg, these sizable POS changes can take years to implement. For restaurants, tip and tip adjustments create additional difficulties when it comes to EMV cards, which has led many restaurants to completely avoid the switch over for now.

However, the biggest issue Weinberg sees is that in many places where the EMV hardware has been deployed, the software is not yet ready. In other words, the new terminals that accept chip cards were all shipped out and installed in stores, but the computer software to accept the new cards is not yet installed or approved.

Consumers should be mad

However, the annoying problem of going up to the register and inserting your EMV card only to be told to swipe it instead shouldn’t last for long. As Weinberg says, stores will only have to be held responsible for a fraudulent charge once before quickly activating their card readers. But it’s not just retailers who should be worried about the potential fraudulent charges. As security reporter Brian Krebs recently asked, “Why aren’t consumers mad as hell about being asked to swipe their chip cards, thereby defeating the added security on the card?”

In this article:banks, chip card 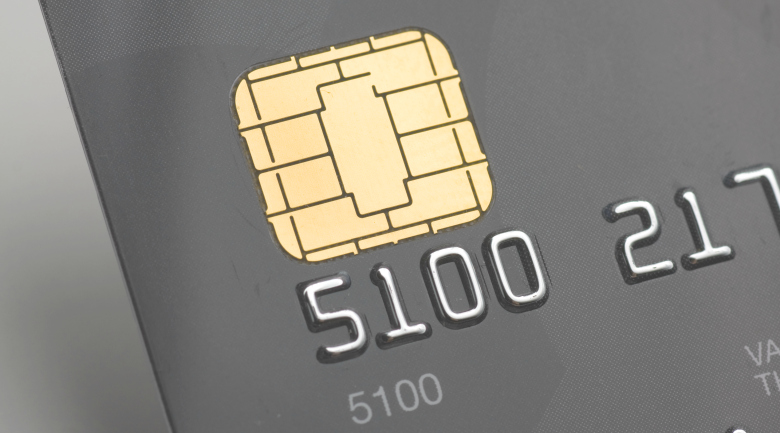 Businesses frustrated with chip card reader terminals they can’t use

While customers complain that stores are not offering the chip payment option for their own convenience, retailers are telling a different story. 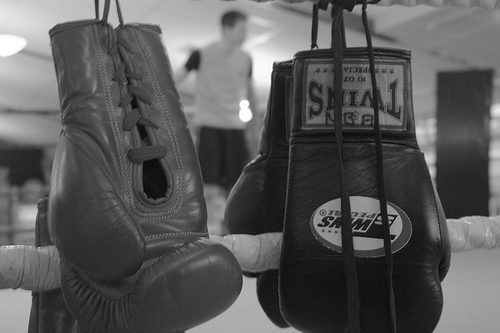 It’s Too Easy To Make Banks The Punching Bag

The latest scandal to hit the real estate industry (foreclosure robo-signing)  has really gotten me fed up.  Is it wrong?  Yes.  Is it being...