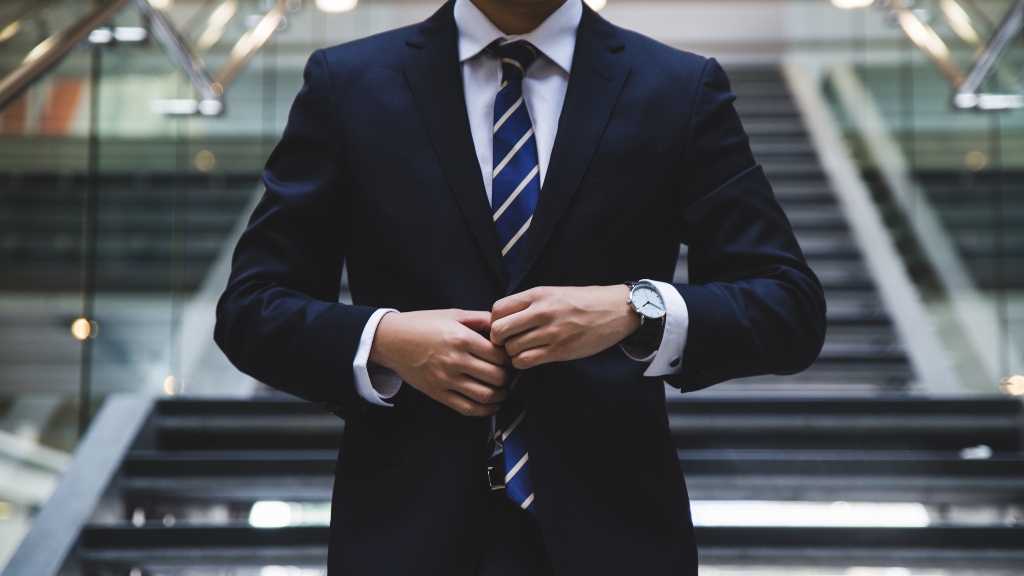 Arizona is still pulling the plug on the funds the state put into BlackRock because of rising concerns over the investment firm’s social, environmental, and governance policies. These policies led other states like Florida to take the same action. Kimberly Yee, AZ Treasurer, claimed in a statement that the Treasury’s IRMC began assessing relations between BlackRock and the trust fund belonging to the state in 2021.

There were several parts to the review, one of them being the reading of annually received letters written by Larry Fink, CEO of BlackRock. In recent years, Fink is said to have begun dictating businesses located in the US to fit his personal agenda and political beliefs.

To put it simply, BlackRock escalated from a common asset manager to a committee focused on political action. The state’s internal investment team believes this shifted the firm from its duty.

In efforts to take action on those findings, Arizona began diverting more than $543 million from BlackRock funds in early 2022, reducing their exposure to the company by about 97% towards the end of the year. In her statement, Yee continued to say that Arizona will continue eliminating exposure to BlackRock in an approach that takes a great deal of consideration and a safe investment strategy.

Even though the state is going to keep some of its BlackRock stock for now, Arizona will have “minimal direct exposure” to the company going forward. She concluded her statement by affirming that the state will continue in its action of fighting against companies that are taking risky paths by bringing social issues into the investment space. They hope to be part of the effort to return to traditional practices of money management that put people first.

BlackRock, to date, is the world’s biggest asset manager, holding around $8 trillion under its belt, and is one of many financial institutions that have led the way for the adaptation of ESG standards. Critics of the “ESG movement” say that its focus on the green energy transition pushes investor returns in the wrong direction, meaning they don’t have their best interests in mind.

In this article:Arizona, finance, Investment Firm, The News