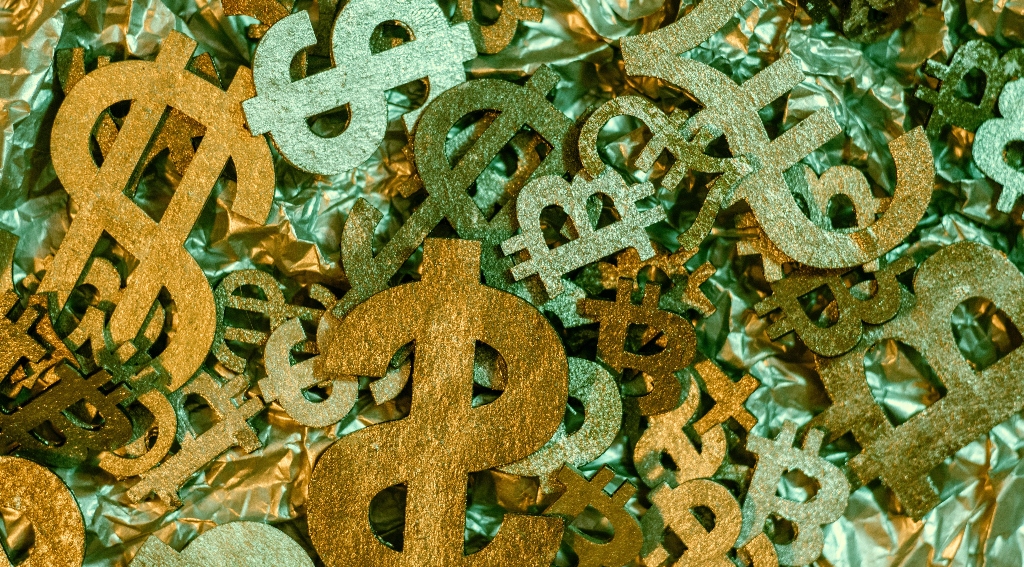 Crypto.com is currently caught up in a huge money scandal after mistakenly sending an Australian woman AU$10.5 million (~$7.2 million USD).

The woman originally requested AU$100 (~$68 USD), but the employee in charge of the transaction typed in the wrong account number. This proved to be a massive mistake, sending millions of dollars to the customer instead. Court documents show it took 7 months for Crypto.com to notice the mistake. At that point, the transaction couldn’t be reversed, and some of the money had already been spent.

The recipient of the large transaction didn’t notify Crypto.com, allegedly transferring money to accounts held by her and her family instead. Claims made by Crypto.com state that she used the money to buy her sister a million-dollar home with lavish amenities.

Justice James Elliot, a judge for the Victorian Supreme Court in Australia, issued a default judgment in the case. This was proven necessary because the named defendants failed to respond to court summons.

Crypto.com has stated that they want the sisters to give up the house and return the money, including any profits from the sale and legal fees. The court decided in their favor, ordering that one of the sisters pay a minimum of $1.35 million, plus interest, and sell the house. The home purchased is currently valued at $1.37 million.

After discovering its mistake earlier this year, the cryptocurrency exchange company froze the woman’s bank account, as well as any other accounts Crypto.com alleged the money had been wrongly transferred to.

Crypto.com’s legal team struggled to serve court documents to the sisters, one of which never even responded to the attempts. Judge James Elliot thought this non-response was a concern, indicating that the documents may have never even been received. He ultimately decided to send an email with a link to court documents to suffice, and he issued the default judgment that Crypto.com wanted.

There is some debate on whether serving court documents through email counts. According to Australian law, court documents can be attached to an email, but the court never specified whether including a link to court documents in an email is synonymous with attaching a document.

Elliot stated that the difference matters because not everyone will have the technical
proficiency to navigate to and review documents on a shared drive. He also wrote that anyone could “justifiably” decide not to click a link in a personal email due to scam risks. However, he ultimately decided that, in this case, the link to the online drive in a personal email was acceptable, partly because courts in other contexts have accepted links to court documents sent via text message.

Elliott wrote that this case has not settled that particular matter entirely, either. He
recommended that in the future, courts should evaluate case-by-case when it’s appropriate to serve court documents via email links. To overcome court concerns about individual user technical deficiencies, he also stated,

“it is incumbent on practitioners to ensure clear instructions are provided to recipients in relation to using the link and viewing or downloading the documents.”

In this article:Crypto.com, The News