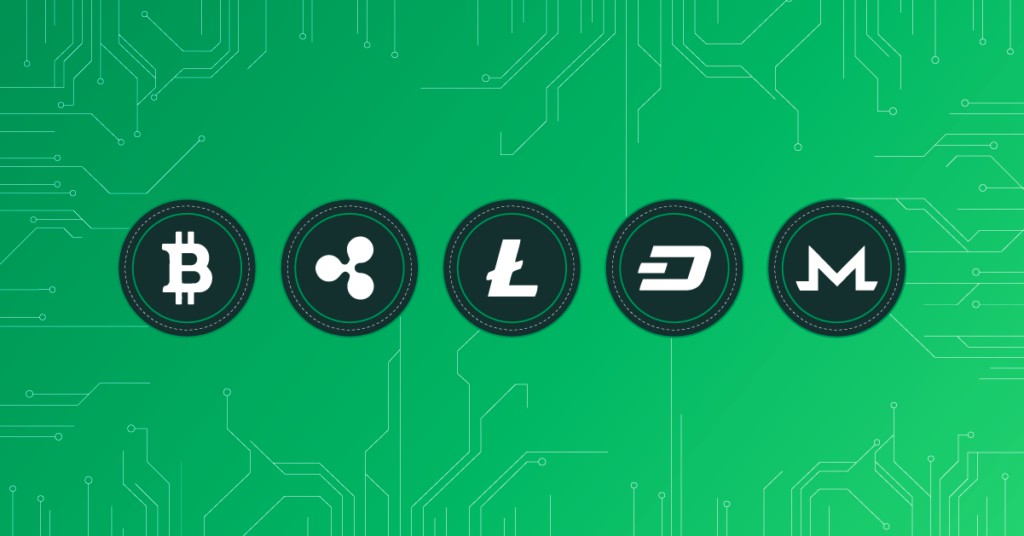 Yes, cryptocurrency price can be manipulated, thanks for asking. A new research paper in the Journal of Monetary Economics dove into how bad actors may be controlling the Bitcoin (BTC) ecosystem, and found that one person may have pushed Bitcoin from $150 to $1000 in 2013. One. One person.

Their paper specifically analyzed suspicious activity on the (since shut down) Mt. Gox Bitcoin currency exchange. Mt. Gox used to be the hotshot for crypto exchange, with over seventy percent of worldwide bitcoin transactions taking place on its platform.

Former CEO Mark Karpelès worked super hard to cover up the fraudulent activity, but Mt. Gox eventually met its Mount Doom and shut down in 2014.

Price manipulation was due in part to how thin the crypto market was in 2013. At the time, only around 80 cryptocurrencies were around compared to over 843 today. This made the market more susceptible to price manipulation.

Fraudulent activity was primarily attributed to Markus and Willy, two bots that appeared to be performing valid trades. However, the bots didn’t own the bitcoin they were using, so all the trades were fake.

When Mt. Gox was hacked and millions of dollars of Bitcoin were stolen, it was due to bots creating fake trades and artificially increasing BTC pricing.

The high volume of trades signaled heavy trading activity, driving up the exchange rate on Mt. Gox. The platform profited greatly from transaction fees from legitimate, non-bot trades. But even without fraudulent activity, exchanges were higher on days these bots were active.

Although it’s alarming that bots potentially jacked up prices, better security systems are set in place for crypto exchange now.

Blockchain keeps users responsible by keeping a record of anyone who changes or updates any element of a crypto transaction.

So while theoretically crypto pricing can still be manipulated, it’s a bit more difficult with the checks blockchain puts in place to identify all users and activity. It’s still worth staying vigilant though, because even with blockchain in place, cryptocurrency markets are not regulated.

In this article:cryptocurrency, The News