First, there are two Bitcoin ATM manufacturers (Robocoin and Lamassu) that have products going live this week, so the first element of the confusion is rooted in this competition and conflicting information with both claiming to be first.

Third, there are machines being called ATMs that some wouldn’t necessarily consider to be ATMs, because we’re used to a bi-directional transaction machine, but some of the machines live this week are uni-directional.

Let’s talk about what each city is offering and when to determine the true winner of where the hell the first real Bitcoin ATM is in the United States O’ America.

Canada did it first

Asia and Canada already have Bitcoin ATMs in operation, so like they say on South Park, blame Canada. Today’s argument is focused on where in the United States can claim the fame of having the first operational Bitcoin ATM.

Is Boston the winner?

In Boston, Liberty Teller unveiled a working Bitcoin ATM this morning made by Lamassu, but it is not anchored, but is manned by the creators, and it is said that you can deposit Bitcoin from the machine into an existing digital wallet by scanning a QR code or via paper wallet, which can be printed at the machine. In other words, you put cash in, you get Bitcoin out.

The creators are manning the table with the machine until they figure out how to get it permanently installed, with the following photo courtesy of Reddit user, nothanks123: 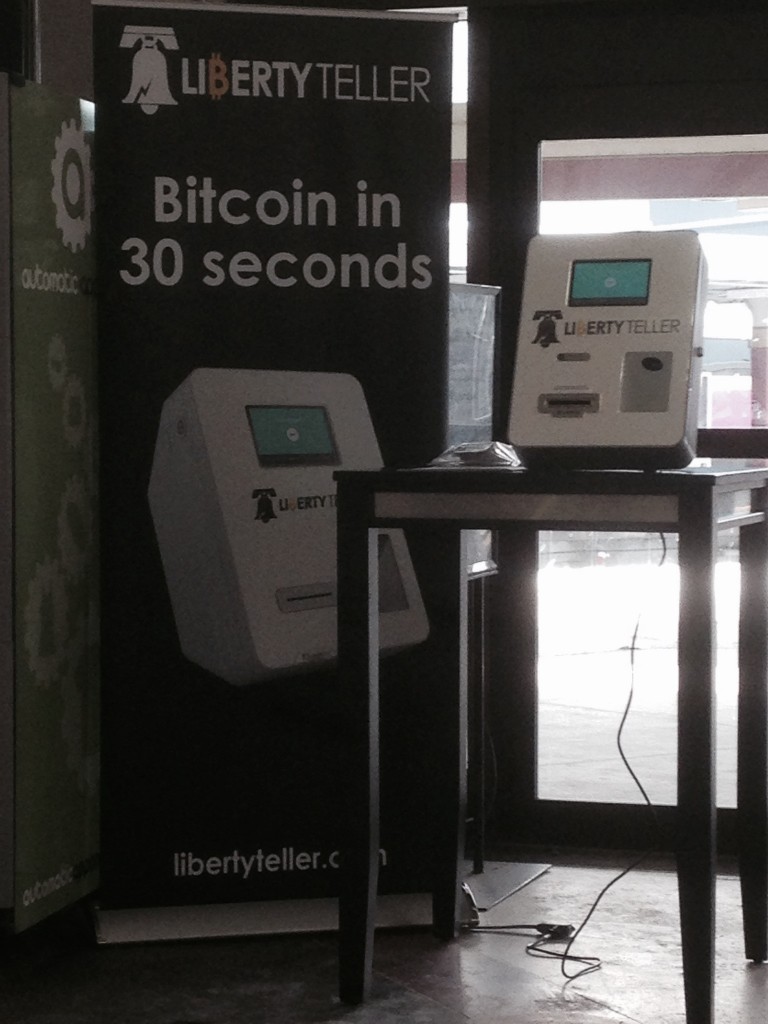 We suspect that they got this up and running to be able to claim a first before the permanent install was really ready, but that doesn’t make them any less in first place.

Is Seattle the winner?

Several news organizations have misread Robocoins press releases and have published stories (like this one) indicating that the city will have operational Bitcoin ATMs later this month, but with other cities already operating the machine, Seattle isn’t the winner of this race. Sorry, you may have won the Super Bowl, but not the Bitcoin ATM race.

Is Albuquerque the winner?

Yesterday, Lamassu flipped the “on” switch on one of their machines yesterday, which is permanently installed at Imbibe, an upscale cigar bar and lounge in Albuquerque near the University of New Mexico. Because it is a uni-directional ATM, it is still an ATM, nonetheless. Lamassu calls it more of a “vending machine” since it does not dispense cash, but it is an ATM based on the actual definition.

CNET offers a picture of the device live as of yesterday, February 18th: 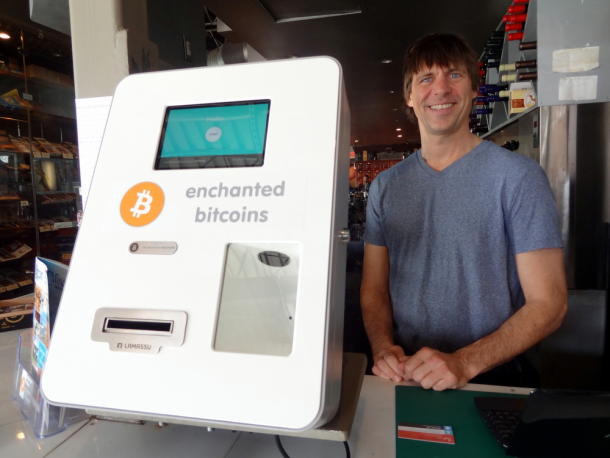 Is Austin the winner?

We reported earlier today that Austin would be the first in the nation to be home to a real Bitcoin ATM, and while it will be a Robocoin machine and bi-directional (can pull or deposit cash), it will not go live until tomorrow. Many consider this the first Bitcoin ATM, given that the founder of Lamassu calls his machine more of a vending machine because it is uni-directional, based on the definition of ATM, Austin is not the first to get a machine, but is first to get a bi-directional ATM.

So who is the winner?

So we’ll leave it to you – do you think Austin or Albuquerque is first to have a Bitcoin ATM?

In this article:bitcoin, bitcoin atm, cryptocurrency