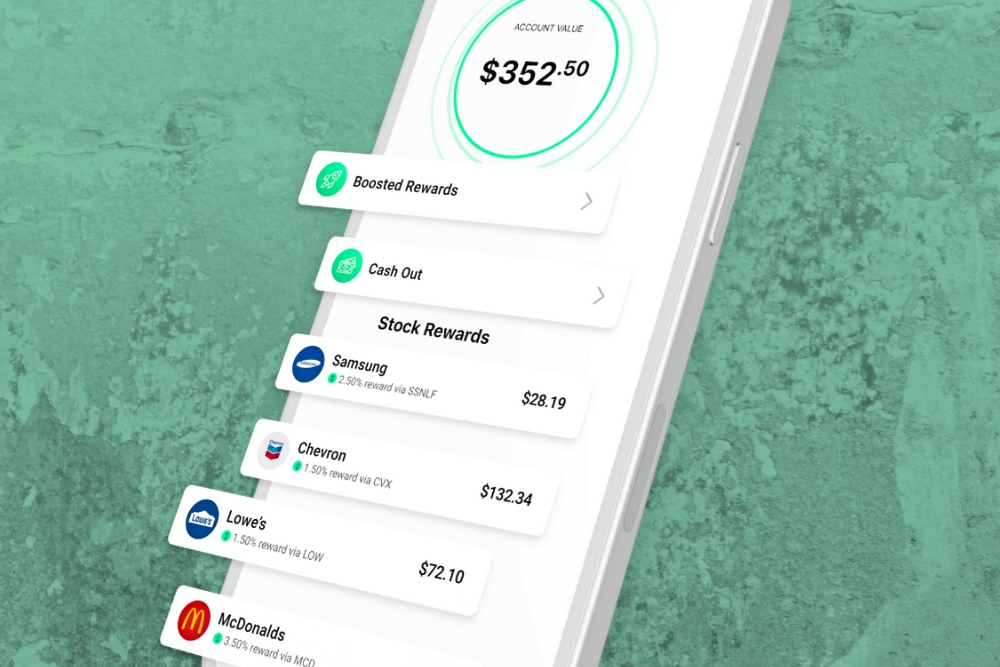 Not everyone has the kind of startup cash needed to invest in premium stocks, which is why fractional investing (the practice of buying percentages of stocks rather than an entire share) is making waves. With the ability to purchase equity at a lower cost and with lower stakes, though, comes the question of whether or not the stock market is really becoming democratized.

Any time premium services become routinely accessible to middle- and lower-class members of society, celebration is somewhat hampered by the realization that those services might simply exist to exploit the people to whom they’ve been made available.

Similarly, one can’t help but wonder if such services are just gimmicks by the time they land – played out and generally wasteful.

But fractional investing options comprises anything from stocks like Apple to real estate these days, which makes the notion of investing a lot less scary than the traditional route – and a new player on the block, Bits of Stock, makes it even more interesting.

Bits of Stock is an app that does pretty much what it sounds like: earns you “bits” of stock as you go about your life. After linking the app to your bank account, Bits of Stock will count your spending toward stock-based rewards, allowing you to redeem fractions of various stocks over time.

Users on Just Use App have reported a generally positive experience with Bits of Stock, elaborating on a wealth of supported retailers and variable rewards, though one user explains that one can expect “0.5%” as a baseline for the percentage of stock earned.

It’s worth noting that over the years, other mainstream investment options have added fractional investing. Robinhood is perhaps the most famous, and Schwab launched something called “Slices” to the same effect.

Obviously, more people can gain equity when the price tag is lower, and that’s a good thing…

But, as interest in investment rises and the number of people investing in the stock market in some capacity surges, it will soon become clear whether or not this is a viable future for people’s money.

After all, with minor investment comes minor growth, and tying up the funds of people who usually wouldn’t invest – even if it’s in a stable environment – could have deleterious effects on their personal finances over time.

So have stocks been democratized by fractional investing options? Yes. But at what cost?

In this article:finance, fractional investing, The News 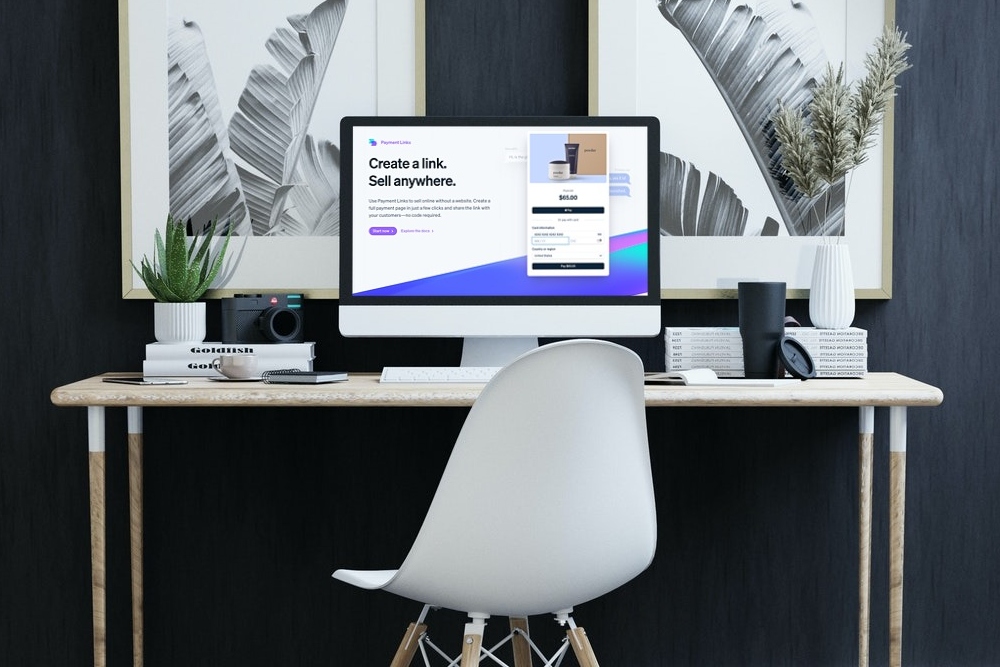 Stripe makes it easier to collect money from customers

(FINANCE) Stripe didn't reinvent the wheel, but they are outshining competitors by adding features that help small businesses.