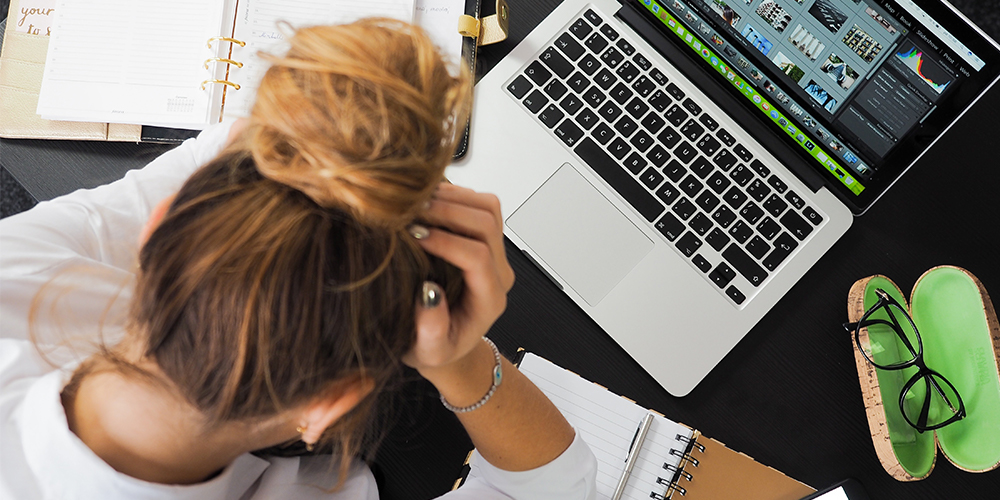 Small business owners are furious this week after yet another fraudulent PPP (Payment Protection Program) loan application was discovered. The program, which was originally conceived to protect small businesses with providing federal loans, was a part of CARES (Coronavirus Aid, Relief and Economic Security) Act, which was passed by Congress in March.

After receiving $1.9 million in loans, Kasali transferred the money to various other bank accounts. She was charged with fraud earlier this week.

Unfortunately, cases of PPP fraud are rampant, meaning that the funds allotted for struggling small businesses in the time of COVID-19 are being misused. While it’s easy to call out individuals who are scamming the system, we are seeing that everyone – even the rich – are trying to get a piece of this pie.

In April, fast casual giant Shake Shack returned their $10 million PPP back to the government in what many saw as a media stunt. Why did a multi-billion-dollar company apply to a program meant for small businesses anyway?

The same can be said about the Los Angeles Lakers. Yes, the team does employ under 300 individuals. But do the wealthy members of a professional basketball team really need additional funds while the rest of the working class suffers?

Additionally, over 10,000 PPP loans were mistakenly dispersed to businesses that had already received a loan or those who were excluded from the program for various reasons.

Initially, the SBA put $349 billion into the program. Due to extremely high need – and many cases of mismanagement or fraud, like those mentioned earlier – the funds went in a flash. Though the SBA did replenish the Paycheck Protection Program with an additional $310 billion in April, the program expired on August 8th. And currently there is no solid plan to extend it, leaving small businesses to fend for themselves.

Another factor to consider regarding the faults of Payment Protection Program is the inherent discrimination. Experts say that, because of how the program is structured, more than 90% of businesses owned by women and people of color are or will be excluded from receiving funds from PPP. Our best bet for the time being is to help each other on a community level as much as we can.

In this article:payment protection program, PPP, small business, The News