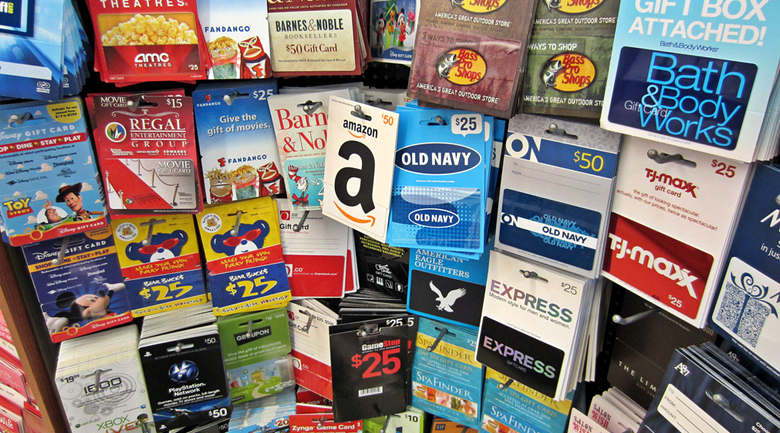 The era of gift cards

Gift cards have become a universally utilized and popular option for gift givers around the world. These credit-card sized pieces of plastic or their digital counterparts provide both a form of captured currency, allowing the user to purchase the items of their desire from a favorite store or restaurant, and a marketing opportunity for businesses. But with an estimated $2 billion in unused gift cards in 2012, they can be a double-edged sword for consumers and businesses alike.

In May 2013, U.S. District Judge Andrew Carter, presiding over the ongoing bankruptcy of Borders declared it would be “unfair to other creditors” to allow the holders of $210.5 million in gift cards to have a claim in the bankruptcy proceedings as a creditor and that the bankruptcy was “substantially” completed.

It’s unlikely to be an accident that the bankruptcy was filed in February 2011, two months after the hectic Christmas season. For consumers who purchased gift cards from the popular book retailer in 2010, this is a bitter pill to swallow.

Circuit City serves as another example

Circuit City gift card holders faced a similar conundrum in the 2008 holiday season after Circuit City filed for Chapter 11 bankruptcy protection in November of that year.

For retailers, the double edged sword comes from both unclaimed gift cards, which some state governments will claim under an escheatment law (similar to that used to claim money from abandoned checking accounts) and the lost potential for more purchases. About 1/3 of consumers are more likely to purchase at least 20 percent over the gift card value and about 55 percent are likely to purchase up to 60 percent over the card value, which can provide additional revenues to businesses after the peak giving seasons.

Savvy retailers should use gift cards in a way that increases customer loyalty and experience by adding value to the shopping experience. Making gift cards easier to use, instead of harder, can reap big benefits in terms of wooing customers away from competitors.

For example, during the 2012 Christmas season, Target stores rewarded customers with a free gift card with a minimum purchase which they could then choose to apply to that shopping trip or the next one. That made it easier for Target to compete with Wal-Mart in terms of pricing and enabled Target to attract more of the holiday spending from shoppers along with grocery sales.

In this article:business finance, gift cards