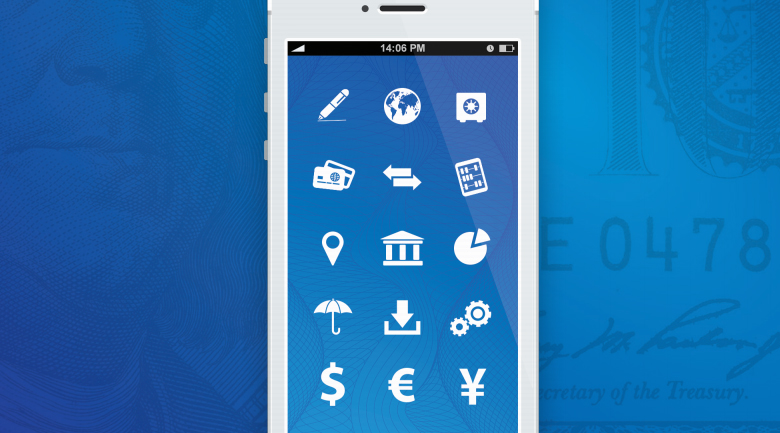 The report comes from one of the largest app developers in North America, Xtreme Labs, which makes apps for Facebook, Google, Twitter, and Groupon. This is also the first report of its kind. Xtreme has rated the best and worst US bank apps and compares the major assets and liabilities of each app, based on real consumer reviews in the App Store and Google Play Store between May 18 and June 25, 2013.

The report includes platform coverage, highest and lowest rankings, and common customer complaints with solutions for banks to improve their mobile service offerings. Xtreme surveyed the top fifty three US banks, as ranked by total assets. The full list of banks is currently available.

The top three highest-rated1 iOS apps for mobile banking were: Citizens Bank, Charter One, and KeyBank (for iPad). The top three highest-rated Android apps were: USAA, Citizens Bank, and Amex. What these apps have in common, according to the survey, are frequent updates, specific bug fixes (based on customer feedback), and ease of use with users often describing the app as “everything you need in a mobile app, for someone on the go.”

The bottom three lowest-rated2 iOS apps were: People’s United Bank (iPad), PNC Mobil Banking, and SunTrust. The lowest-rated Android app was M&T3. Common complaints for low-ranking apps included critical functionality issues, such as, the dashboard loading improperly, to the app being merely a link to a website, and not a fully functioning app at all.

Also, the average rating on iOS is 2.8 stars for the current version of the app and 3.3 for all versions, where as Android has an average rating of 3.8 stars for all versions. When looking at the top fifteen banks, ranked by most assets, Android outperforms iOS apps in terms of overall ratings, which seems in contradiction to the fact that most banks generally develop more on the iOS platform.

Perhaps what you can take away from this survey is best said by Mike Stern, Director of Business Development at Xtreme Labs: “A poor mobile banking experience can be the single factor for a bank to lose a customer. It’s surprising to see that there is a significant opportunity for banks in the U.S., especially the top banks, to improve their mobile offerings when it comes to user experience and application functionality.

The trailblazers in the banking industry are truly differentiating themselves by delivering the mobile experience their customers are literally asking for – it’s really that simple.”

In short: pay attention to your customers’ complaints, it could be the difference between a successful app and one that flops.