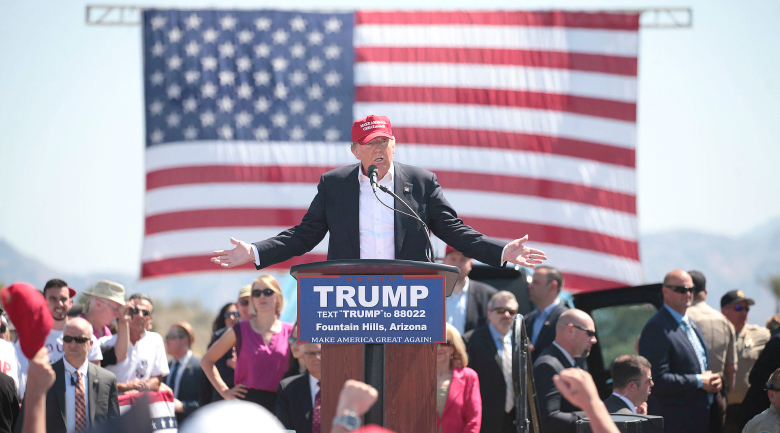 The Martin Act and more

The future of state regulatory laws aka “blue-sky laws” and The Martin Act, are unknown as talks have surfaced that the Trump transition team plans on making changes.

In New York, The Martin Act has been a long time tool used to prosecute financial fraud in banks and large Wall Street firms. In other states, similar blue-sky laws are utilized to allow for oversight of businesses, banks and financial firms in order to prevent corruption by these large industries.

At their core, the laws provide consumer protection, although many banks and Wall Street firms have felt over-regulated by Attorney Generals in the past.

One Trump team member, Paul Atkins, CEO of Patomak Global Partnershas on Wall Street, says that they would like to craft federal legislation that takes precedent over these state regulations. Atkins is currently in line to take over the Securities and Exchange Commission and has long felt that Blue Sky laws allow states and Attorney Generals to have more power than federal regulators.

For Attorney Generals such as Eric Schneiderman, these changes feel like a threat to consumers, as there is potential for federal officials to miss cases of fraud and corruption.

Schneiderman credits the consumer relief which amounted to nearly “$95 billion in fines and penalities” during the 2008 housing market crash to the very laws that the Trump team is attempting to alter.

In his words, “The investigations and prosecutions made possible by state anti-fraud statutes are among the most effective deterrents of misconduct, and regularly lead to critical updates to federal securities laws and enforcement practices of consumer protection laws.”

The debates that have already begun and will likely be played out in Congress if changes are to be made. Even though Republicans hold the majority in both the House and the Senate, many Republicans are in favor of state regulation. If changes are able to be passed that allow existing federal statutes to supersede blue-sky laws, especially The Martin Act, many banks could see a large increase in stocks.