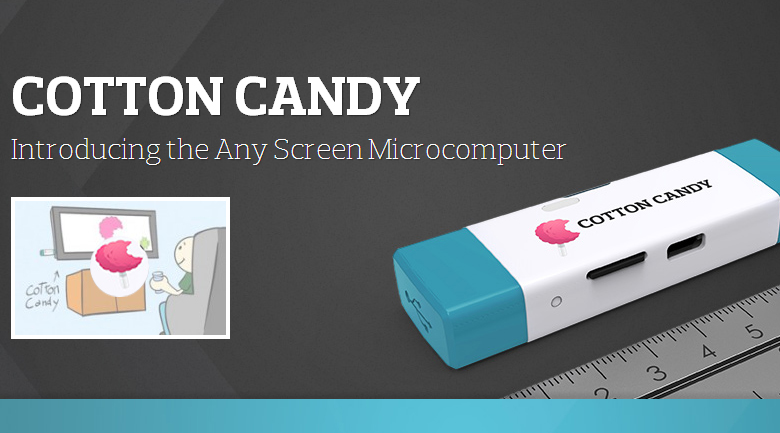 Microcomputers: next phase in computing?

Technology is changing before our very eyes – as smartphones have gotten bigger over the years, computers have gotten smaller with laptops that weigh less than a jar of salsa. Microcomputers are not yet mainstream, but as seen in the video above by just one manufacturer of many, they have many benefits not seen by a traditional computing device, namely portability – they fit in your pocket and are about as big as a flash drive. In fact, when we first saw them, we thought they were flash drives.

Microcomputers use low-powered processors similar to what is in your smartphone or tablet, and while they aren’t powerful enough to run Windows, they run Android or Linux. The device connect to a display through HDMI or USB, with most devices offering one or two ports. Some feature wifi and Bluetooth, some require a power adapter, and all start at $100, which is far cheaper than a traditional computer.

There are several benefits of microcomputer tech ranging from security, plugging directly into a display and bypassing any malware on a public or shared computer, to portability which allows conference goers or service providers to give a presentation on the go.

Microcomputers plug in to everything from a standard display to a tv to a billboard, as all they need is a display of any sorts. This could easily help companies to replace printed signs with digital, interactive signs or displays be it in the office or while on the go. Because it creates a streaming center, even movies can be played, as most offer 1080p video capabilities.

These microcomputers, like the Cotton Candy device in the video above, have tremendous advantages, particularly for security and portability, but they’re still newer to the market and while inexpensive, they are nowhere near as fast as a traditional computer, nor as powerful. Adoption could take off, however, based on the key attraction: affordability.