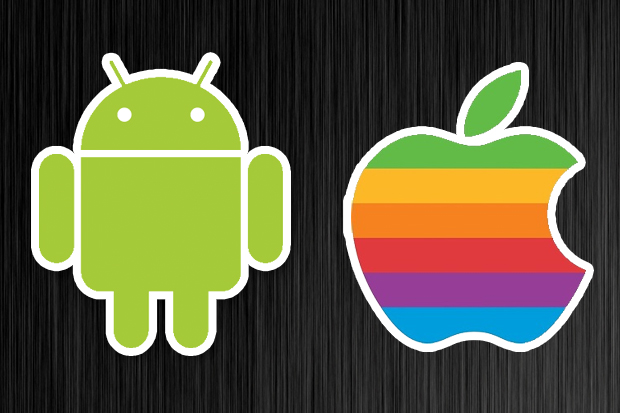 As part of their annual wrap-up, Nielsen has reviewed the top smartphone manufacturers and operating systems (OS) for the year, given the popularity of smartphones. Nearly 7 million Android and Apple devices were activated on Christmas Day, a staggering number revealing how mainstream these devices have become. Some speculate Apple will dominate in coming years while others speculate Android will win.

In 2011, Nielsen says that nearly one in three phones were manufactured by Apple yet nearly half of all smartphones use the Android operating system. The pendulum is swinging for these companies as they seek each other’s market share.

In 2012, it is likely that Android will take up more market share, but it is unclear which manufacturer will dominate, given that several use the Android OS. It is rumored that Apple is unveiling new products in 2012 to remain competitive, especially in the tablet market, so 2012 is still a toss up.

For 2011, the top manufacturers and operating systems are listed below:

In this article:android, iPhone, Technology